News movies and series releasing in theatres and OTT this week: An Action Hero, Freddy, Goodbye, Love Today and more

From An Action Hero, India Lockdown, Freddy, and more new releasing films, series and shows that will be releasing this week in theatres and various OTT streaming platforms. Have a look... 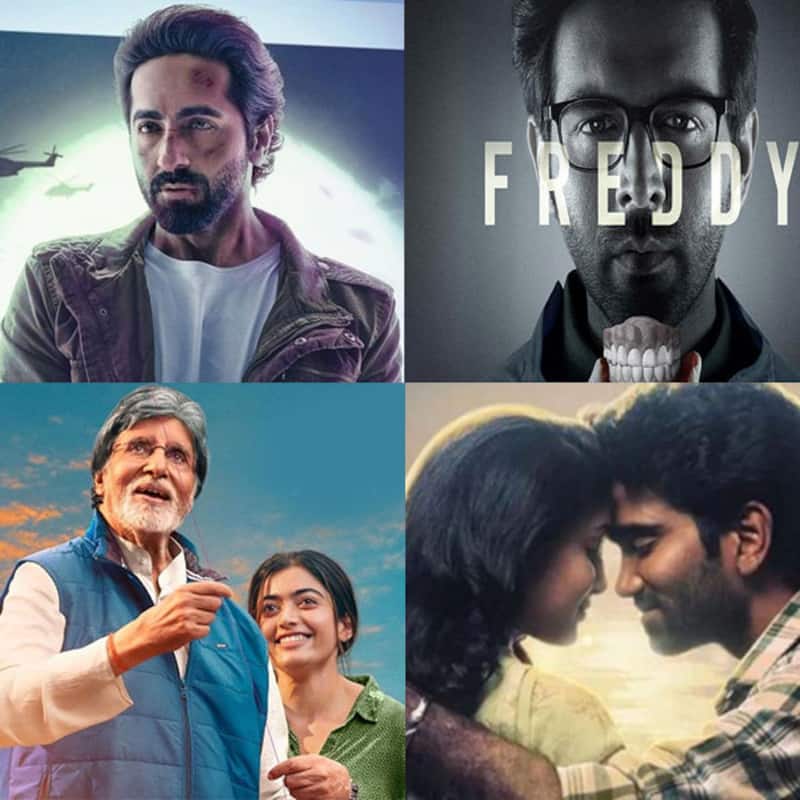 We are back with a new list of films, series and shows that will release in theatres and on Netflix, ZEE5, MX Player, Amazon Prime Video, and more this week. From An Action Hero, India Lockdown, Freddy, and more films, series and shows releasing this week in theatres and various online streaming platforms. Have a look... Also Read - Baahubali actress Tamannaah Bhatia has found love in Vijay Varma? Couple caught kissing at a party in Goa? 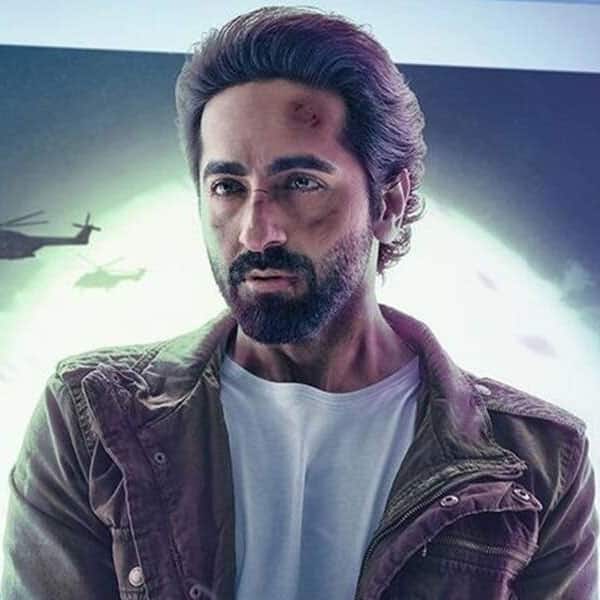 Anirudh Iyer's directorial film features Ayushmann Khurrana and Jaideep Ahlawat in key roles. The storyline of the film revolves around an action hero whose life turns down when he gets caught in an accident in Haryana. Also Read - Bade Achhe Lagte Hain 2: After Nakuul Mehta, Disha Parmar QUITS the show; says 'There were days when I was not happy...' 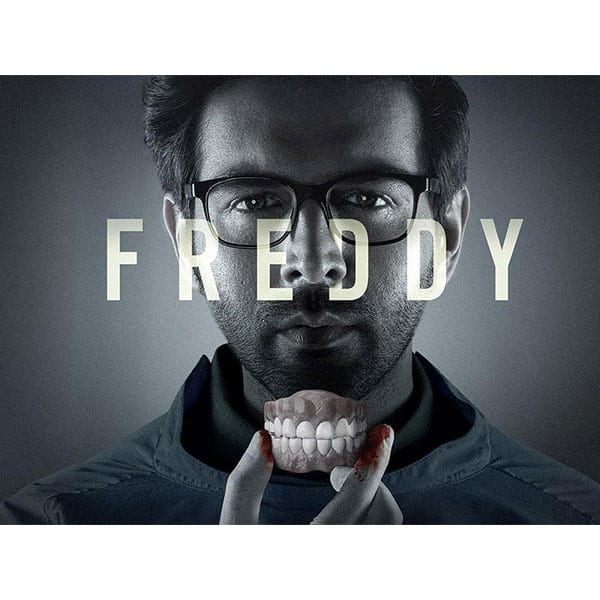 Kartik Aaryan and Alaya F's romantic thrillwr film will be release on Disney+Hotstar on December 2. The storyline of the film is about a shy dentist who turns into a killer at night. 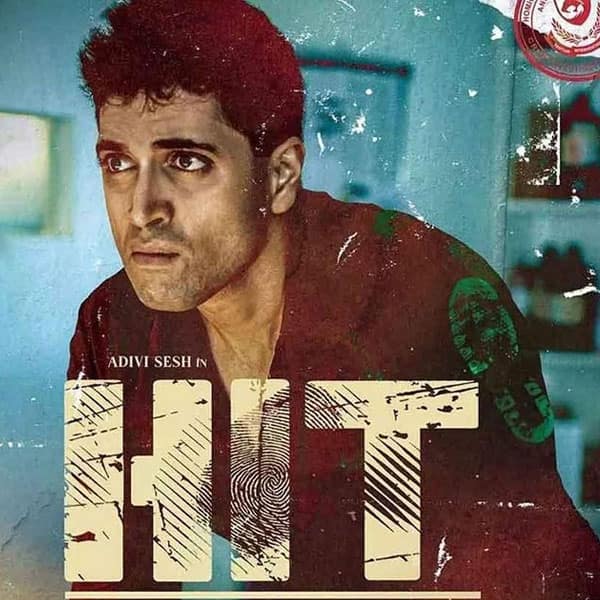 Adivi Sesh and Meenakshi Chaudhary’s Telugu thriller will be release in this week. The storyline of the film is around a cop who is assigned the task of solving a murder case whose investigation gets complicated.

Crime Scene - The Texas Killing Fields storyline is about the bodies of murder victims found in the city. The murders remain unsolved, but one man refuses to give up on the hunt for his daughter's killer. The show will be released on November 29 on Netflix. 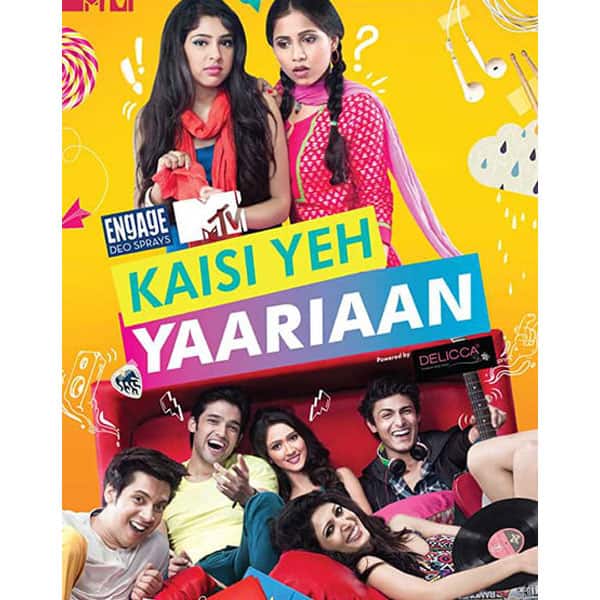 Kaisi Yeh Yaariyan Season 4 will be released on December 2 on VOOT Select. The most iconic couple Manik and Nandani will be coming back to woo their fans. Season 4 will showcase love, loss, betrayal, and yaariyan. 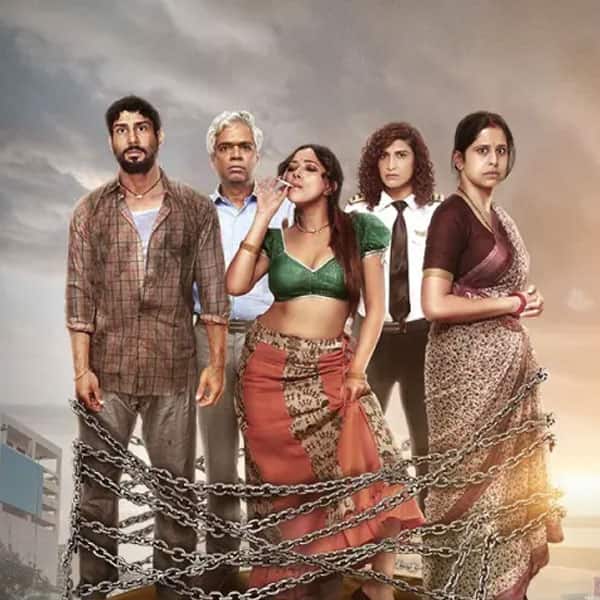 India Lockdown is a Hindi film which is directed by Madhur Bhandarkar and produced by Pen India Limited. The film features Shweta Basu Prasad, Aahana Kumra, Prateik Babbar, Sai Tamhankar and Prakash Belawadi in lead roles. The film will be released on December 2. 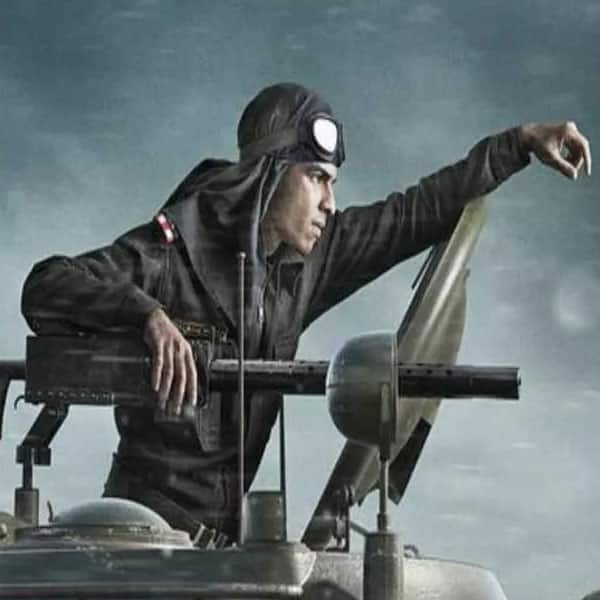 Pippa is an upcoming Hindi film which is scheduled to release on December 9. The film is directed by Raja Krishna Menon and will feature Ishaan Khatter, Mrunal Thakur, Priyanshu Painyuli and Soni Razdan in key roles. Goodbye is a comedy-drama film which is written and directed by Vikas Bahl and produced by Bahl, Viraj Savant, Ekta Kapoor and Shobha Kapoor. The film is scheduled to release on Netflix from December 2. 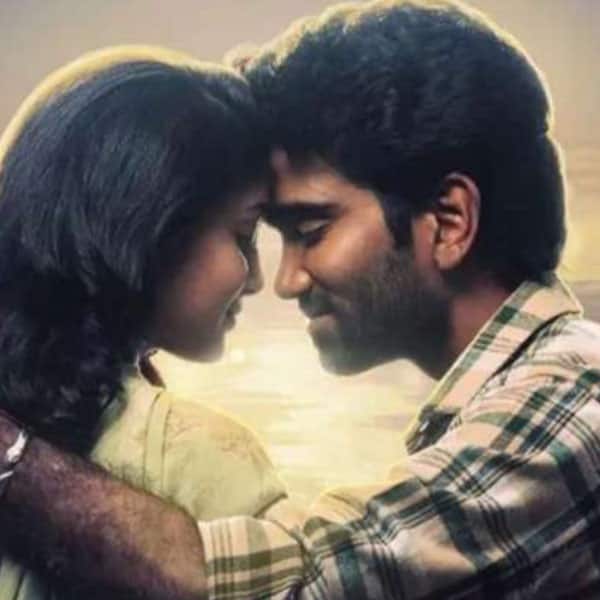 Love Today is a Tamil film which is directed and written by Pradeep Ranganathan. This romantic comedy film was reportedly made at the cost of Rs. 5 crores, but the film has almost made Rs. 70 crpores at the box office. Love Today is scheduled for its premiere on Netflix on December 2. The film features Pradeep Ranganathan, Ivana, Raveena Ravi, Yogi Babu, and Raadhika Sarathkumar in lead roles. The film is reportedly an adaptation of the short film Appa. The storyline of the movie will make you fall in love with it.