Panchayat season 2 dropped 2 days early on Amazon Prime Video, leading to polarising reactions from pleasant surprise for those who discovered it to utter dismay for those who didn't 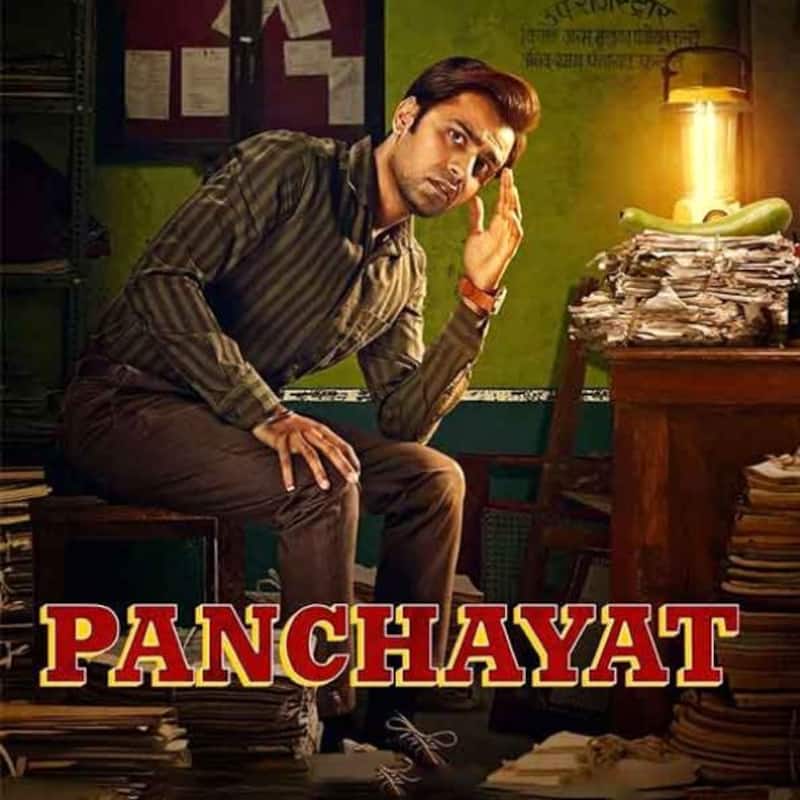 Panchayat 2 is one of the most eagerly awaited web series in recent memory after Panchayat season 1 became one of the most watched and loved sleeper hits in the Indian OTT world. Neither Amazon Prime nor the makers must have had any idea of the kind of winner they had on their hands prior to the release of the show back in 2020. So, it comes as no surprise that many were waiting with bated breath for tomorrow, Friday, 20th May, the release date of Panchayat 2. So, imagine everyone's puzzlement when Panchayat season 2 dropped 2 days early on Prime Video, with reactions ranging from pleasant surprise for those who discovered it to utter dismay for those who didn't. Also Read - Karan Johar reveals his first honest reaction after he learnt about Alia Bhatt's pregnancy

So, why did the makers and Amazon Prime head honchos decide on dropping Panchayat 2 so early? Well, the real reason is they had no choice as word got out that the Jitendra Kumar, Raghubir Yadav and Neena Gupta starrer was already leaked online on piracy sites like Telegram, Movierulz and others. So, in order to combat that, Panchayat season 2 was released quickly, since truth be told, word gets around faster of something being leaked online rather than it legally getting released, such are the asinine times we live in, and waiting any longer would mean Prime Video missing out on valuable viewership and screen-time. Also Read - Trending TV News Today: Bigg Boss 16 contestants, Chhavi Mittal slams a troll, Pearl V Puri bags Ekta Kapoor's next and more

Just like the first season, Panchayat 2 also comprises 8 episodes at an average run time of about 30 minutes each. The shortest episode is of 28 minutes while only one episode clocks in at 45 minutes. The web series has been created by TVF, written by Chandan Kumar and directed by Deepak Kumar Mishra. Also Read - Ghum Hai Kisikey Pyaar Meiin cast salary: Ayesha Singh, Neil Bhatt, Aishwarya Sharma and other actors' pay per episode will leave you in shock