Pankaj Tripathi reacts to MP's demand for action against Mirzapur; says, 'If there are criminals, there's also a hero, Ramakanth Pandit'

Along with the unanimous praise streaming in across all quarters, some backlash has also emerged for the portrayal of Mirzapur, particularly by the town's MP, Anupriya Patel, demanding action against the makers for showing the place in what she claims to be 'bad light' 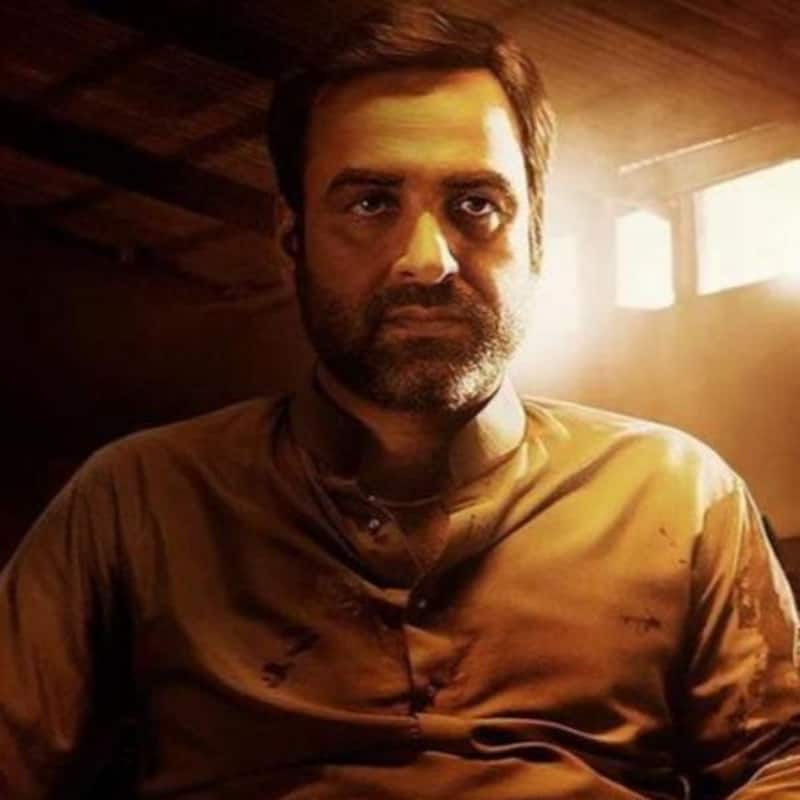 Mirzapur 2 has captured the imagination of the entire nation, and unlike the sophomore seasons of some other eagerly anticipated web shows, has managed to live up to all the hype. However, along with the unanimous praise streaming in across all quarters, some backlash has also emerged for the portrayal of Mirzapur, particularly by the town's MP, Anupriya Patel, demanding action against the makers for showing the place in what she claims to be “bad light”. Now, one of the leads of Mirzaur, the series, Pankaj Tripathi, who plays fan-favourite Kaleen Bhaiyya, has responded to her allegations. Also Read - Richa Chadha gives a BEFITTING reply to a troll who feels that the actress' 'marriage will not last long just like Aamir Khan's'

In an interview with DNA, Pankaj Tripathi said, “There is a disclaimer that comes before every episode which reads that Mirzapur is a fictional story and does not have any relation to an individual and/or place. I am an actor and I wouldn't have much to say on this beyond what I have stated. Having said that, I would like to add that in 'Mirzapur' series, if there are criminals, there's also a hero by the name Ramakanth Pandit (Rajesh Tailang), who wants to do good for the city.” Also Read - Mimi star Pankaj Tripathi REVEALS the MOMENT when the acting bug bit him – watch EXCLUSIVE video

Reacting to his character, Kaleen Bhaiyaa, now turning into a villain as iconic as Mogambo (Amrish Puri) and Gabbar (Amjad Khan) in Indian cinema, Pankaj added in the same interview, “I feel humbled. It is an achievement for me that the audiences liked Kaleen Bhaiya and are comparing him to legendary, iconic characters. It's an honour and I will make an effort to do even better every time I come on-screen or play a character. I essayed the role completely on the basis on the script that was given to me. Never took any inspiration from anyone in real life.” Also Read - Mirzapur star Ali Fazal REVEALS how he proposed Richa Chadha and it is the most romantic thing ever

We wonder if this issue against Mirzapur, the web series, will get any more mileage.