Allu Arjun and Rashmika Mandanna starrer Pushpa: The Rise – Part 1 is a blockbuster at the box office. The movie has collected more than Rs. 300 crore worldwide (all languages), and the Hindi dubbed has collected Rs. 80.48 crore in 24 days. On 7th January 2022, Pushpa started streaming on Amazon Prime Video in four languages, Telugu, Tamil, Malayalam and Kannada. While these languages are already getting a fantastic response on the OTT platform, today, it has been announced that on 14th January 2022, Hindi version of Pushpa will also start streaming. Also Read - Trending Entertainment News Today: Sushmita Sen-Rohman Shawl meet after break-up, Alia Bhatt's Gangubai Kathiawadi new release date and more

A post shared by amazon prime video IN (@primevideoin)

Pushpa’s Hindi collection is much better than many Bollywood biggies that had hit the big screens in 2021. It was not even promoted like a Bollywood film still audiences went to theatres to watch it.

The Sukumar directorial is getting a lot of praise. Many Bollywood and South celebs took to social media to praise the Allu Arjun starrer. Check out their posts below…

.@ThisIsDSP what can I say.. you’re a rock star!! Congrats to the entire team of @MythriOfficial. Proud of you guys! 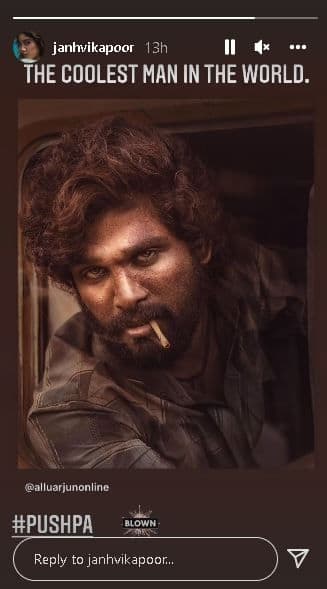