Ram Charan-Jr NTR starrer RRR, Chiranjeevi starrer Acharya, Yash's KGF Chapter 2, and many more films have been the victims of piracy ahead of their OTT release. Read on to know more... 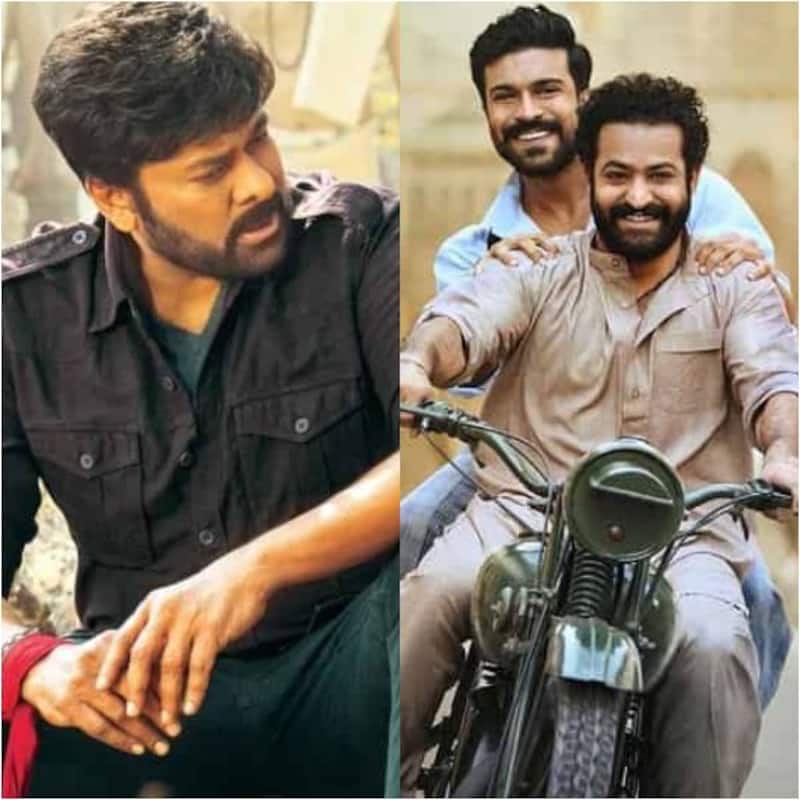 Piracy is a big issue that Indian cinema faces. While there are many precautions being taken so that the films don't get leaked online, somehow the movies are available on a few online portals like Tamilrockers, Movierulz just within a few hours after its release. It affects the box office collection, and also the movie's OTT release. Many South films like RRR, Acharya, KGF: Chapter 2 and others have been victims of piracy. After its successful theatrical run, RRR will be getting its OTT release soon. Also Read - Swara Bhasker gets death threat, shares the letter on social media; netizens ask, 'What's wrong with such people?'

RRR OTT release
RRR is all set for its OTT premiere. The Ram Charan, Jr NTR, and Alia Bhatt starrer will start streaming on Zee5 on 20th May 2022. While fans are eagerly waiting for its OTT release, many have already seen the pirated version. Also Read - Ranbir Kapoor’s Shamshera, John Abraham-Arjun Kapoor’s Ek Villain Returns and more BIGGIES that are set to entertain the audience in July 2022

Acharya
Chiranjeevi-Ram Charan starrer Acharya failed to make a mark at the box office, and it is expected that the film might get an OTT release soon. However, it is leaked online on platforms like Tamilrockers, Movierulz. Also Read - Shehnaaz Gill's video writing Sidharth Shukla's name while signing an autograph is breaking the internet [Watch]

KGF 2
KGF Chapter 2 is still ruling the box office, and the Yash starrer might not release on OTT soon. But, after its release, the movie was leaked online. Many fans of the film had also tweeted about it and asked makers to be careful.

Jayeshbhai Jordaar
Well not just South films, but even Bollywood films have been the victim of piracy. Jayeshbhai Jordar starring Ranveer Singh and Shalini Pandey which released on 13th May 2022 was also leaked online on Tamilrockers, Movierulz, and other portals.