RRR: Hindi version of Ram Charan-Jr NTR starrer to premiere on OTT on THIS date; here's where you can watch it

RRR broke many records at the box office, and now, Ram Charan, Jr NTR, Aia Bhatt, and Ajay Devgn starrer is all set for its OTT premiere. While the South versions will release on Zee5, here's when and where you can watch the Hindi version. 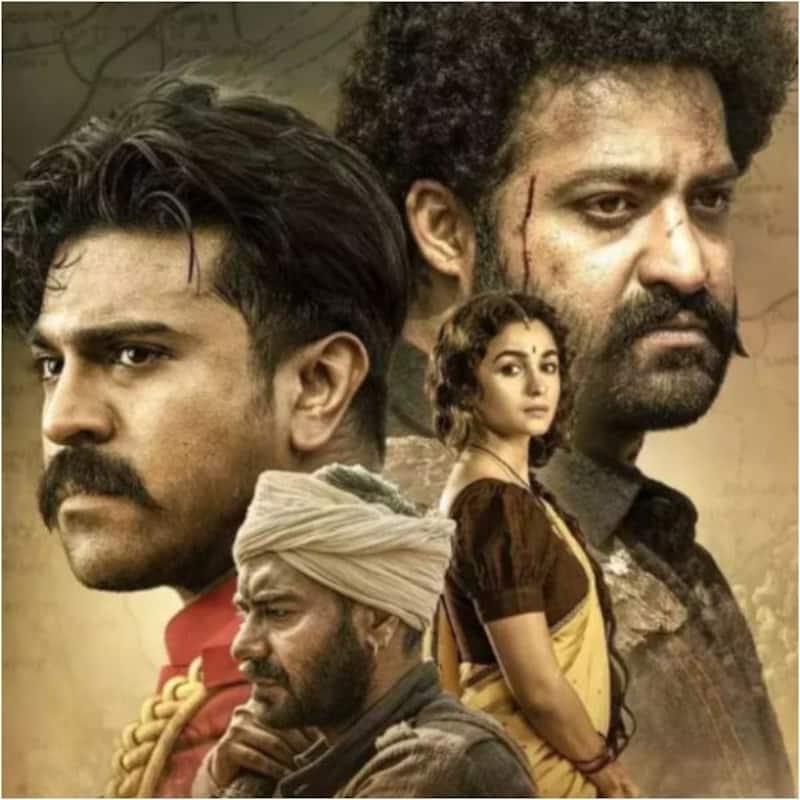 After making a strong mark at the box office, SS Rajamouli’s RRR is all set to premiere on OTT. The South versions of Ram Charan, Jr NTR, Alia Bhatt, and Ajay Devgn starrer will start streaming on Zee5 on 20th May 2022, but viewers who want to watch the Hindi version of the film have to wait for a few more days. The Hindi version of RRR will premiere on Netflix on 2nd June 2022. Netflix India took to Twitter to inform everyone about it. Also Read - Girl K-pop band BLACKPINK confirmed to return in August; excited BLINKS say, 'Queens are coming back' [VIEW TWEETS]

They tweeted, “Did you hear that ROAR? THAT'S US SCREAMING IN EXCITEMENT! RRR is coming to Netflix in Hindi and WE. ARE. READY.” Well, fans are excited to watch the film on Netflix. A netizen tweeted, “@netflix you have a gold mine from @NetflixIndia just tell the world you have gold this would really work magic for you the west media articles are the proof of their love towards @RRRMovie.” One more netizen tweeted, “Finally got this news......excitement unlimited.” Also Read - BTS: J-Hope's More tops Spotify's Global Top Songs Chart; Grammys puts his name along with Beyonce-Lizzo as artistes of the month

the west media articles are the proof of their love towards @RRRMovie https://t.co/8J8VwWXYvR

RRR did very well at the box office and collected Rs. 1133.99 crore worldwide. It is the fourth highest-grossing Indian movie. The film was made in Telugu, but it was dubbed and released in various languages including Hindi. The Hindi dubbed version of the film collected Rs. 273.06 crore box office. Also Read - Koffee With Karan: When Anil Kapoor mocked Shilpa Shetty over her lip job; 'Itne mote mote....'

While talking about the film’s success Rajamouli had said, "I'm grateful, humbled, and overwhelmed that I have not just one, but two such films (Baahubali 2 and RRR) that received the kind of reception they did and entered the Rs 1,000 crore club."

"The biggest desire of every storyteller is to have as many people listen to his story as possible. The success of both Baahubali 2 and RRR proves that a film based on human emotions can cut geographical boundaries and transcend language barriers,” he added.