Salman Khan is left impressed by Sushmita Sen's Aarya 2; here's what he had to say about the web series

Salman Khan shared a hoarding of Sushmita Sen's Aarya 2 on his Instagram post with an adorable note for her. 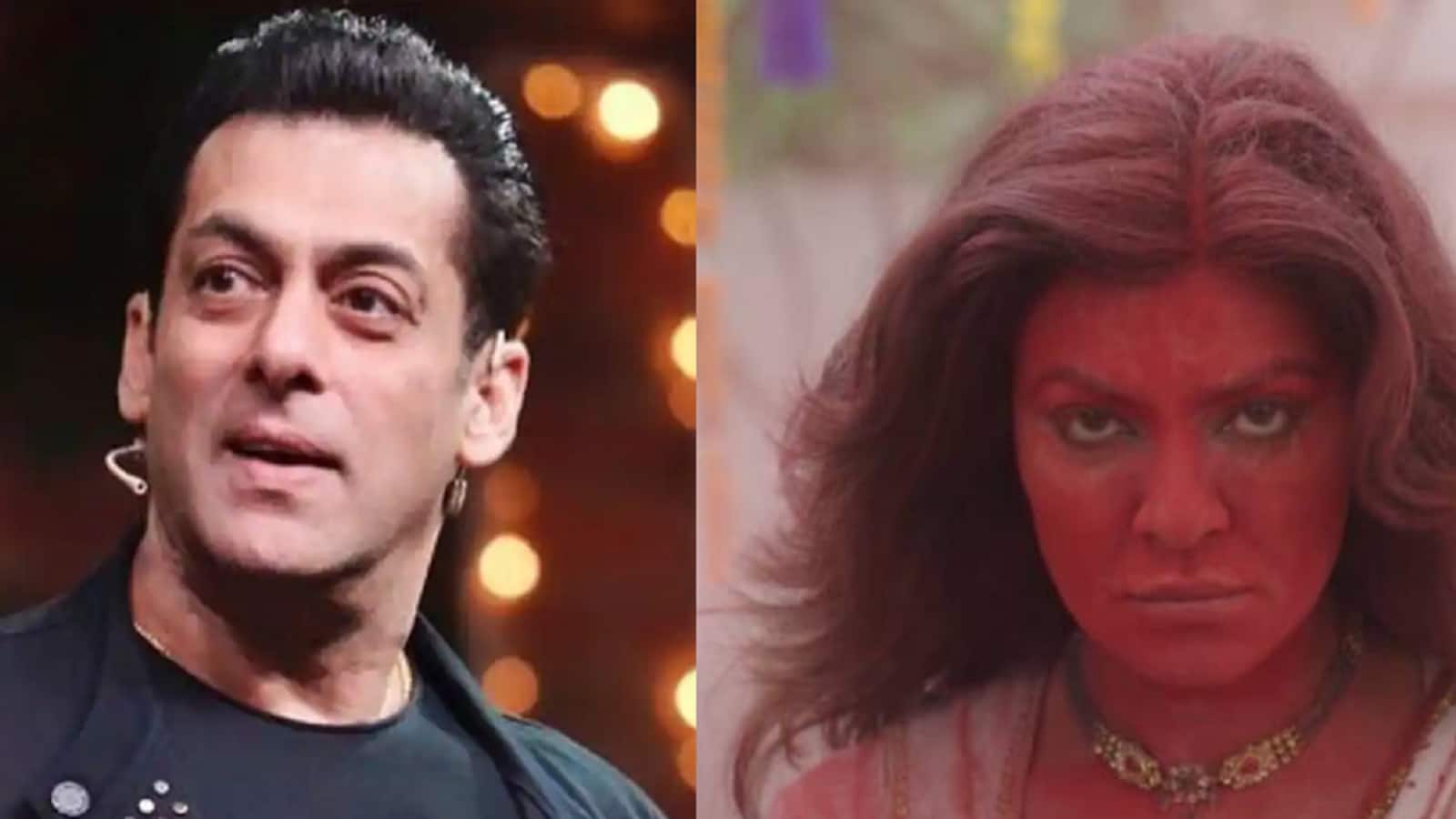 When Bollywood celebs there is no one like Salman Khan, they mean it! The superstar is dosto ka dost and dushmano ka dushmano. His latest gesture for friend Sushmita showed that he can go to any level to motivate his friends. The actor shared the hoarding of Sushmita's Aarya 2 on his Instagram post with an adorable note for her, he wrote, " Arre wah Sush how nice u looking ya . Totally killing it . So happy for u". Sushmita was extremely happy with this gesture of Salman and replied to him by saying, " You are a Jaan @beingsalmankhan Thank you soooooo much for all the love & generosity!!! #cherished ". Also Read - Kangana Ranaut trolled for digs at Pathaan; fans say, 'Shah Rukh Khan film’s day one earning is your lifetime earnings'; she has a PERFECT retort

Sush and Salman share a great and over the years now. The actress started her Bollywood career with Salman Khan in Biwi No. 1 and since then they friendship has only become stronger. Also Read - Pathaan: KRK takes a nasty dig at Aamir Khan over Shah Rukh Khan film's box office success; gets badly slammed by the superstars' fans

Everyone who has watched the show have been praising Sushmita Sen's outstanding performance. While Sushmita's daughter too reviewed mom's Aarya 2 and here's what they had to say. Suhsmita in an interaction revealed her daughters reaction after watching Aarya 2, " My kids had to adapt a little bit for season one because they had gotten used to their mother not shooting for a movie and being away for long. But for season two, they were very excited because they knew what would come out of the absence. They knew that mommy would come back happier. They knew she would have finished creating something that they and their friends and their entire clan can be proud of and they can say, ‘That is my mom’. So, in the simplest of ways, they have come to be my Rocks of Gibraltar and my greatest strength. And when I see the pride in their eyes when they watch my work, I feel like a good mother. I feel I am setting a far better example for them as a woman and as a working mother”. Also Read - KL Rahul and Athiya Shetty deny reports of receiving expensive gifts from Virat Kohli and MS Dhoni; Suniel Shetty issues statement