Sarpatta Parambarai: After Toofan and Narappa, Arya's sports drama leaked online for free download on Tamilrockers, Telegram and other websites 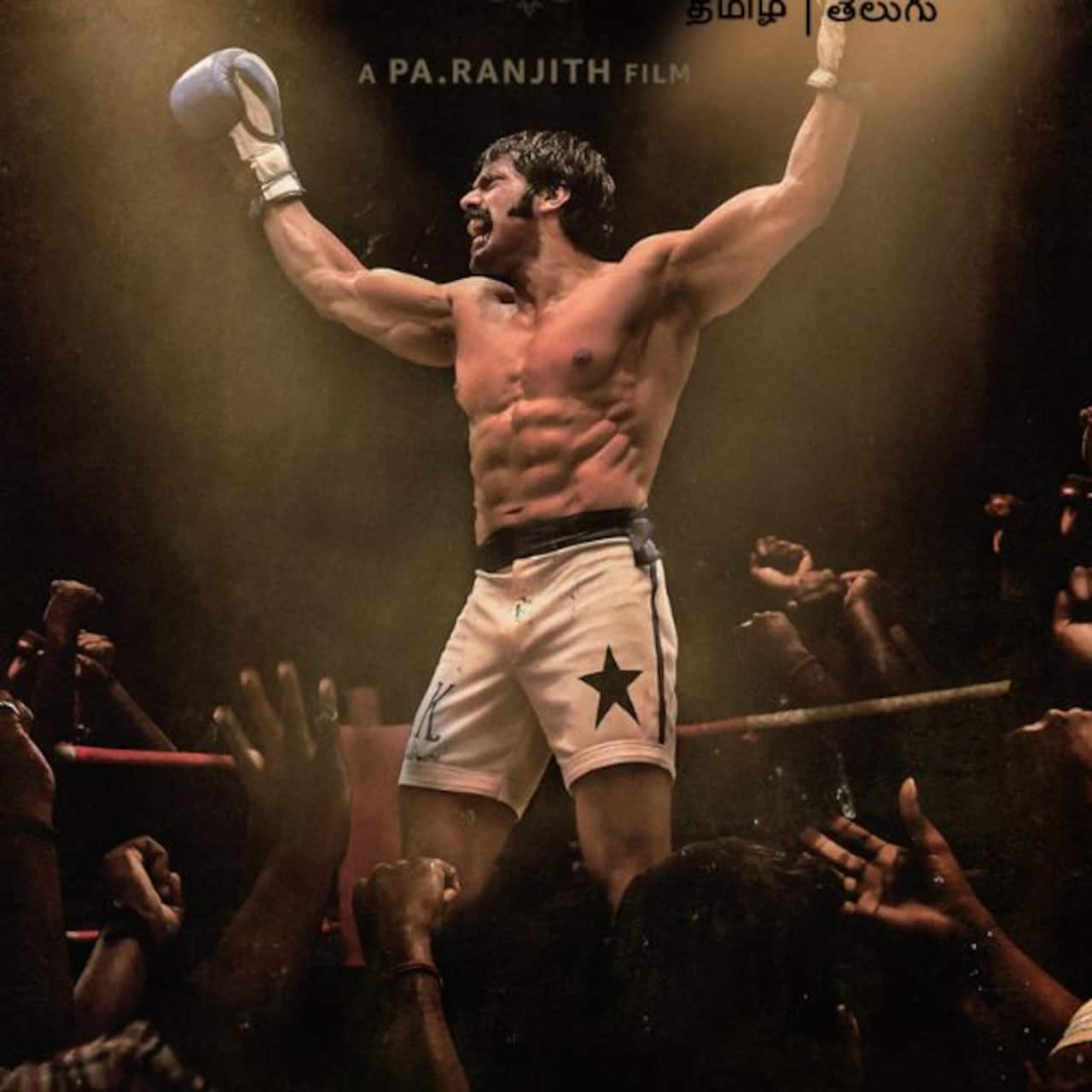 After Toofan, Malik and Narappa, one more film has become the victim of online piracy. We are talking about Pa Ranjith's Sarpatta Parambarai, which stars Arya, Dushara Vijayan, John Kokken, Kalaiyarasan, Pasupathy, John Vijay and Santosh Prathap in pivotal roles. The film, which premiered today on Amazon Prime Video, has been leaked online for free download in HD qualities on piracy sites like Tamilrockers, Telegram and others. Well, this leak might impact the viewership of the film, which is not a good news for the streaming giant and the makers of the film. Also Read - Captain movie review: Arya proves his mettle again in this action thriller that gives you a break from the routine and rom-coms

What happens when your own turn against you?
You rise again!
Thank you all for this great experience ??#Alhamdulillah https://t.co/EZcFCREGXQ

Talking about the sports drama, Arya recently said, “I have gone through a major physical transformation for this film and done a rigorous amount of training to get the physicality of techniques of a boxer right. It is a completely different role for me from my previous movies and I believe it is going to be a career defining film for me. Just like the sport, Sarpatta Parambarai promises to deliver a thrilling experience with action sequences and a storyline that will keep you on the edge of your seats, the trailer of the film will give you a brief sneak peek on what is about to come on the 22nd July. I am glad that this film will be accessible to people across the globe through Amazon Prime Video.” Also Read - Actor Arya opens on why he said yes to Captain; how Sarapatta Parambarai changed his life and exploring an unseen side in cinema [Exclusive]

#Sarpatta is out now! I have witnessed @arya_off’s hard work and diligence every day, and it is inspiring! This role was made for him! I couldn’t be more proud than I am today! @beemji sir is at his best, making each moment and character so memorable! Amazing work by the team!? pic.twitter.com/CiD0n72vlJ

So, are you planning to watch the film in the coming days? Tweet to us @bollywood_life. Also Read - Jersey star Mrunal Thakur flaunts curves in a pink bikini; shares how to curb midnight cravings