She 2 leaked online: Aaditi Pohankar's crime drama has been leaked on various online piracy websites such as Telegram, Movierulz, Tamilrockers and more. 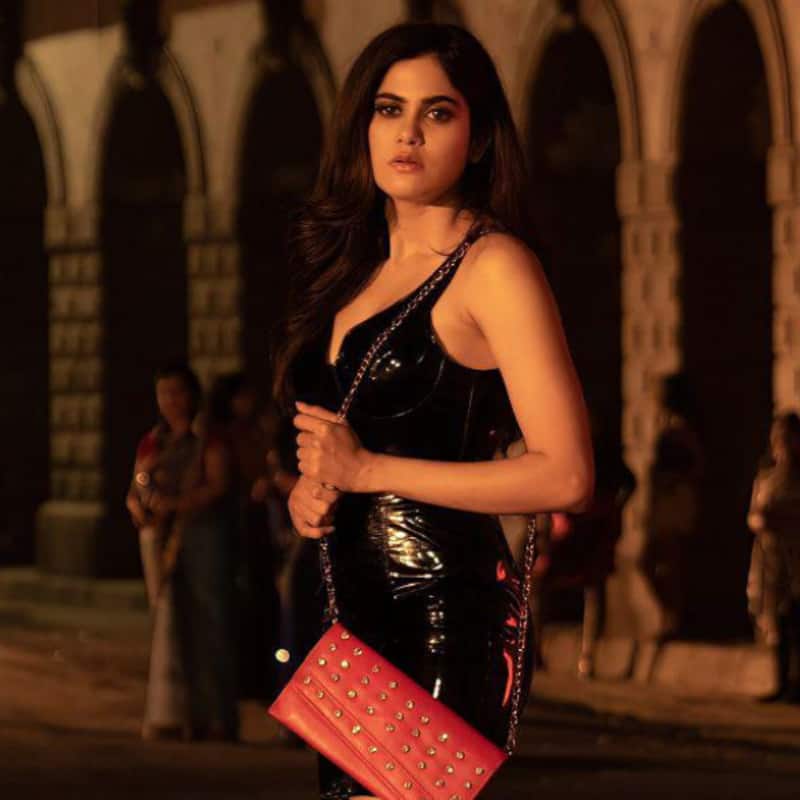 She 2 starring Aaditi Pohankar released today, 17 June 2022. And the film has fallen prey to piracy. The crime drama web series, She 2, which dropped on Netflix today has been reportedly been leaked on various piracy websites such as Telegram, Movierulz, Filmyzilla, and Filmywap to name a few. Yes, you read that right. She 2 is reportedly available to watch, that is, stream and download on these piracy sites. These pirated websites are quite fast when it comes to leaking the latest content. Also Read - Trending OTT News Today: Good Luck Jerry first look and release date, She 2 leaked online and more

What is She 2 all about?

She 2 is a continuation of the 2020 web series starring Aaditi Pohankar. Imtiaz Ali and Divya Johry came up with the idea of She and created the series which was helmed by duo Arif Ali and Avinash Das. She follows the story of Bhumika, a female constable who is battling her own demons at home. She is thrown into the world of drugs when she is inducted into the Anti-Narcotics Group. She assumed the identity of a prostitute to bring down the underworld gang. Also Read - Trending OTT News Today: She season 2 trailer is engrossing, Amazon Prime's Don’t Make Me Go looks like a tearjerker and more

Aaditi talks about She 2

She 2 which was released today was very emotionally draining for Aaditi, the actress revealed. She shared that She 2 will give an insight into Bhumika's past. Talking about why shooting for the series was emotionally taxing, she said, "While shooting for season 2, there were days when I’ve just gone to a corner and cried because I deeply empathised with what Bhumika was going through. There are many Bhumikas in this world, her plight and pain will resonate with a lot of women." Also Read - Tudum! Netflix announces new line-up and it includes Rohit Saraf's Mismatched 2, Shefali Shah's Delhi Crime Season 2 and more

She 2 falls prey to piracy

She 2 is not just the only web series to be leaked online by torrent websites. Before She 2, films and web series such as Panchayat 2, Jurrasic World Dominion, Samrat Prithviraj, The Family Man 2 and many more had been leaked. Piracy is a serious offence and the offender can be punished under the law.