If you're among those who can't get enough of Netflix's Squid Game and now know not what to do once you're done with it, then we've got a special treat for you courtesy a reimagining of the smash hit Korean web series with Bollywood stars

Korean web series Squid Game is all the rage everywhere – it has become a global phenomenon and is quite literally the only show on everyone's lips for the time being. Several great web series have come and gone, including this year, but few have managed to come close to the euphoria that is Squid Game, so much so that it has also managed to edge past the eagerly anticipated Money Heist season 5 volume 1 in terms of popularity this year while also zipping past Bridgerton as the most watched web series in its first month. To sum it up, Squid Game is bossing several all-time famous web series on OTT platforms. So, if you're among those who can't get enough of it and now know not what to do once you're done with it, then we've got a special treat for you courtesy a reimagining of the smash hit Korean Netflix web series with Bollywood stars. Also Read - Kapil Sharma - I’m not done yet: Ace Comedian REVEALS hilarious moment of how he proposed wife Ginni – watch video

(WARNING: Spoilers Ahead) Also Read - R Madhavn feels he can't star opposite Katrina Kaif; Hrithik Roshan is the reason behind it 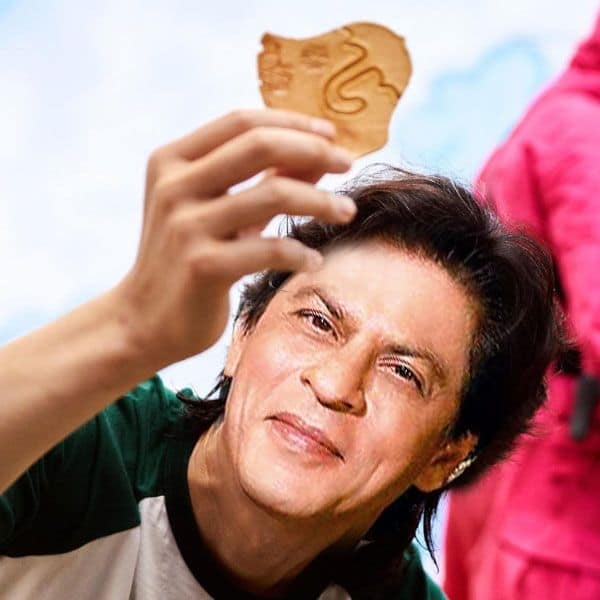 Ajay Devgn as Cho Sang-woo – the bankrupt former head of an investment firm, cousin and fellow finalist of Seong Gi-hun, and someone who'll do just about anything to win. 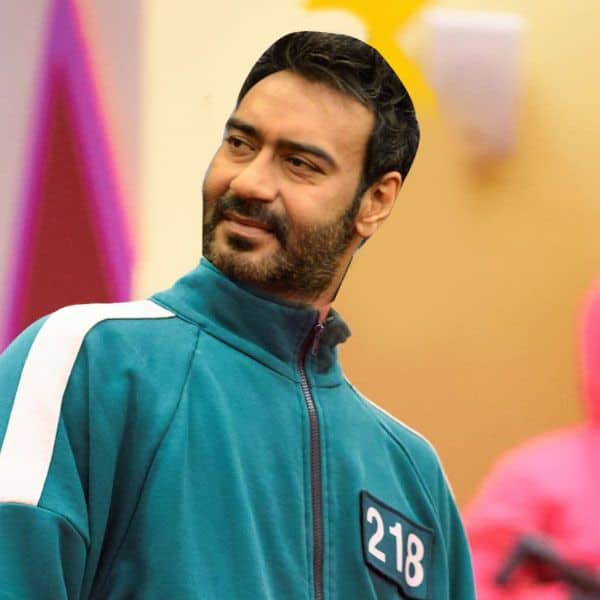 Shraddha Kapoor as Kang Sae-byeok – the North Korean defector who's distrust of everyone is a means of protecting herself after untold trials and tribulations. She later forms a bond with Seong Gi-hun and another player, Ji-yeong. Ayushmann Khurrana as Hwang Jun-ho – the cop who sneaks into the game in the guise of a guard who he earlier killed in order to seek his missing brother. 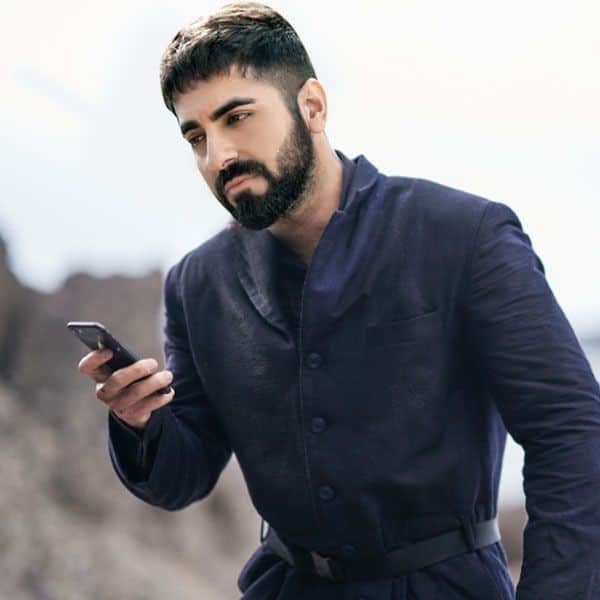 Boman Irani as Oh Il-nam – the old man with a fatal tumour who's later revealed to also be the proprietor and brain behind Squid Game. Sonu Sood as Jang Deok-su – the thug who participates to settle his gambling debts and tries winning by forming his own gang within the game and setting them up to murder other players. 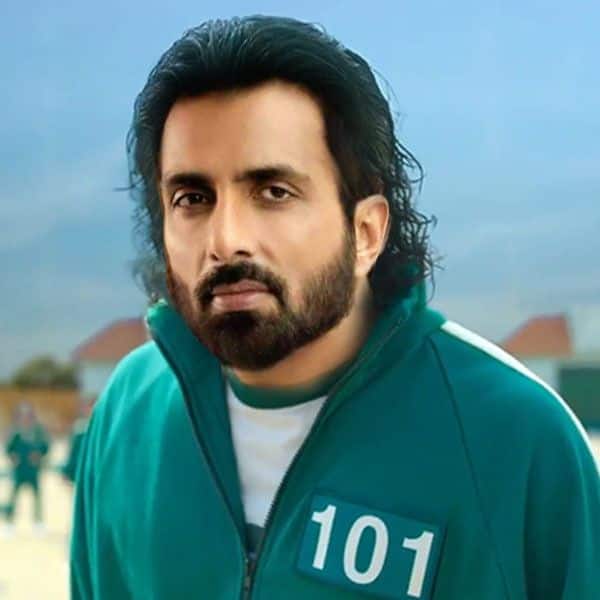 Bobby Deol as Ali Abdul – the tough Pakistani immigrant who enters the hazardous game to resolve his family's dire condition and whose pure heart and innocence proves to be his downfall. 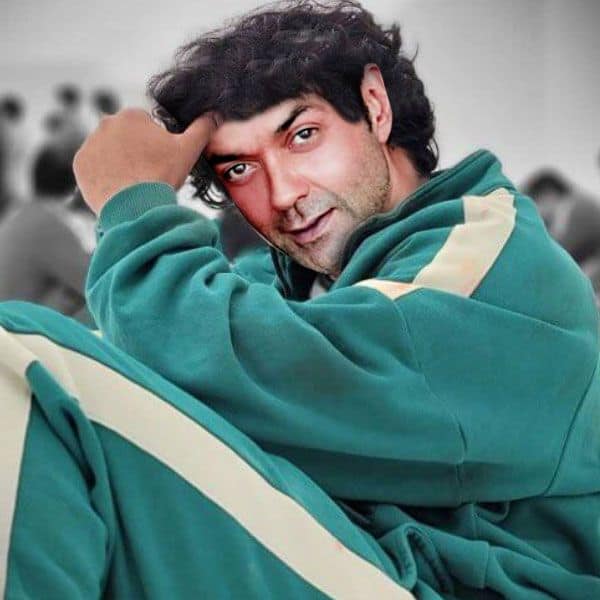 Kareena Kapoor as as Han Mi-nyeo – the highly strung, deceitful player who teams up with Jang Deok-su in the hopes of making it to the end. 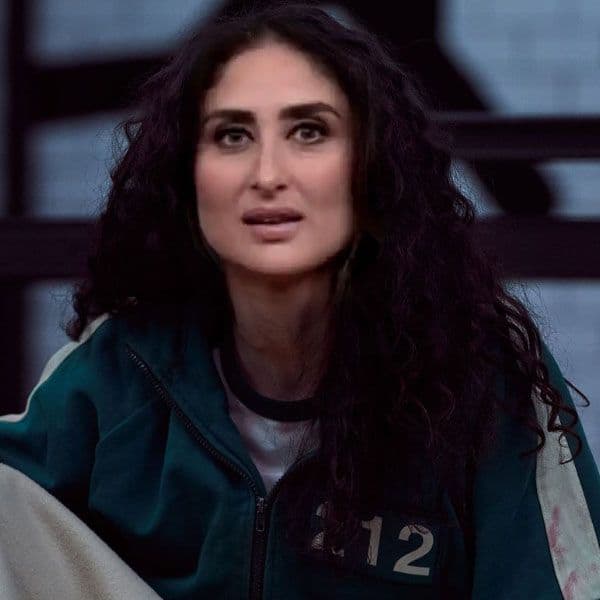 Hrithik Roshan as The Front Man – the chief guard of the secret Squid Game facility, who's later revealed to be Hwang Jun-ho's missing brother. So, how did y'all like our Bollywood-styled reimagining of Squid Game's cast? Would y'all opt for any other actors in the desi version? Tweet and let us know @bollywood_life .