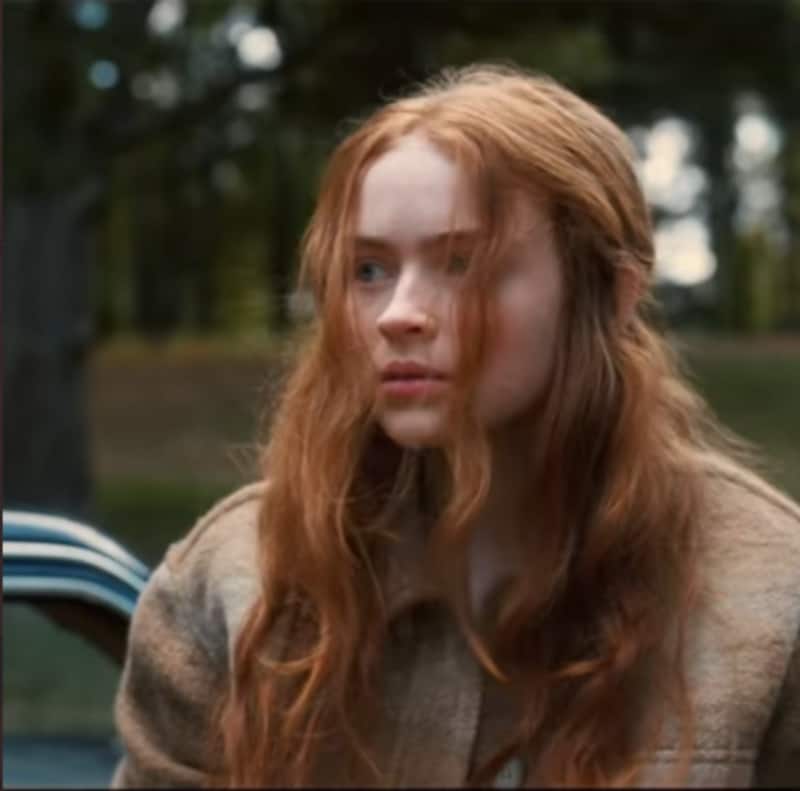 Netflix's superhit show Stranger Things 4 Part I is now streaming on the OTT giant. But the bad news is that it has been leaked in India. The sci-fi cum horror show is divided into two parts. The first four episodes came out yesterday, while the next is going to come on July 1. The show became a victim of piracy from day one. It has been leaked in HD quality and is available on Tamil Rockers, Telegram, Movierulz and other torrent sites. Stranger Things 4 will continue the story from the Battle of Starcourt. The cast includes names like Winona Ryder as Joyce Byers, David Harbour as Jim Hopper, Finn Wolfhard as Mike Wheeler, Millie Bobby Brown as Eleven / Jane Hopper, Gaten Matarazzo, Caleb McLaughlin, Noah Schnapp, Sadie Sink, Natalia Dyer and others. Also Read - What to watch on OTT this week: Koffee with Karan 7, Ranveer vs Wild, The Gone Game 2 and more titles to binge-watch on Hotstar, Netflix, Voot and other platforms

Stranger Things 4 has been leaked on Tamilrockers, Telegram and other piracy-based websites including movierulz. We do not know how much it will affect viewership on Netflix. In India, there are two categories. There is one that subscribes and watches, and the rest that watches every Netflix show on piracy channels. In the recent past, films like Anek, Dhaakad, Bhool Bhulaiyaa 2, Heropanti 2, Runway 34, Kaathuvaakula Rendu Kaadhal, Acharya, 83 got leaked on such piracy sites. Also Read - Stranger Things 5 release date, plot, where to watch, cast and more crucial details

The Government has tried to take action against such rogue piracy sites but they do not seem to be affected. The team behind Tamilrockers site came up with a new domain once the site was block. The site is notorious for releasing big films. Also Read - Stranger Things season 4 volume 2: Netflix deploys new TRICK to retain subscribers; make up for 200,000 users it lost this year