Stranger Things 4 Vol 1: Mumbai's Gateway of India lit up to mark the release of the web series

Stranger Things 4 Vol 1: The landmark in Mumbai is among 15 prominent monuments across the globe that will display a larger than life projection to mark the release. 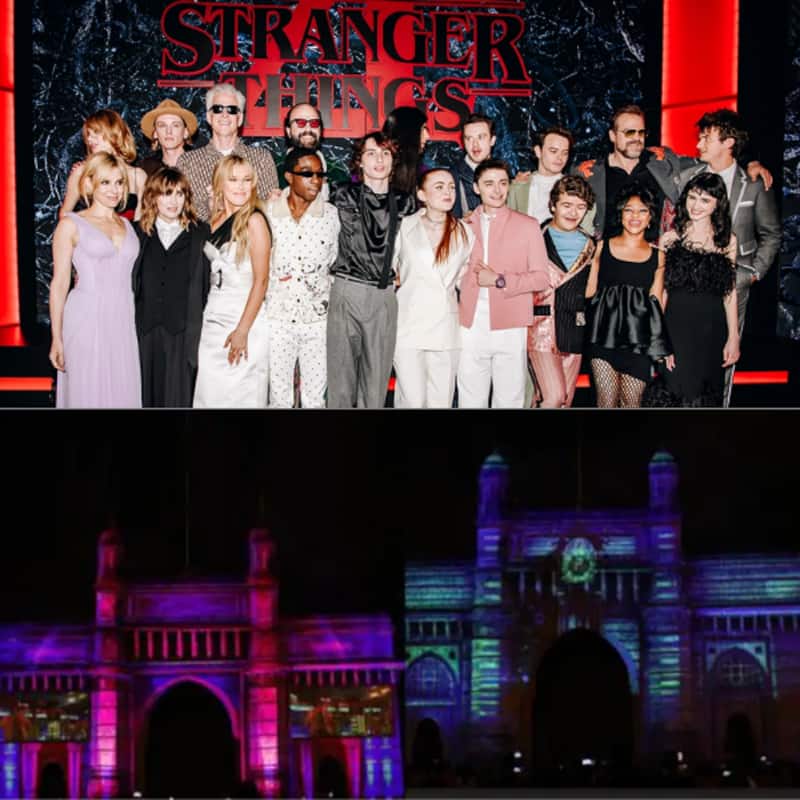 Stranger Things 4 Volume 1 releases on Netflix today (May 27, 2022). As fans across the globe get ready to see how Eleven and her gang fight the creatures and threats from the Upside Down, there is a celebratory vibe that landmarks across the globe have donned for mark the release. In celebration of the upcoming return of Stranger Things, rifts will start appearing on some of the most iconic monuments around the globe. Also Read - Trending Hollywood News Today: Lindsay Lohan sparks marriage rumours; Jungkook and Charlie Puth in a BL relationship and more

As part of this unique initiative, The Gateway of India joins the world stage alongside a special list of 15 prestigious landmarks (across 14 countries), such as the Empire State Building in New York, Duomo Square in Milan, Bondi Beach in Australia, Malecon Barranquilla in Colombia and The Wawel Castle in Krakow, amongst others to capture the love of the fans and showcase the show’s most unforgettable moments. Also Read - Trending Entertainment News Today: Kaali's poster with a Goddess smoking draws flak, Top Bollywood actress having trouble adjusting with in-laws and more 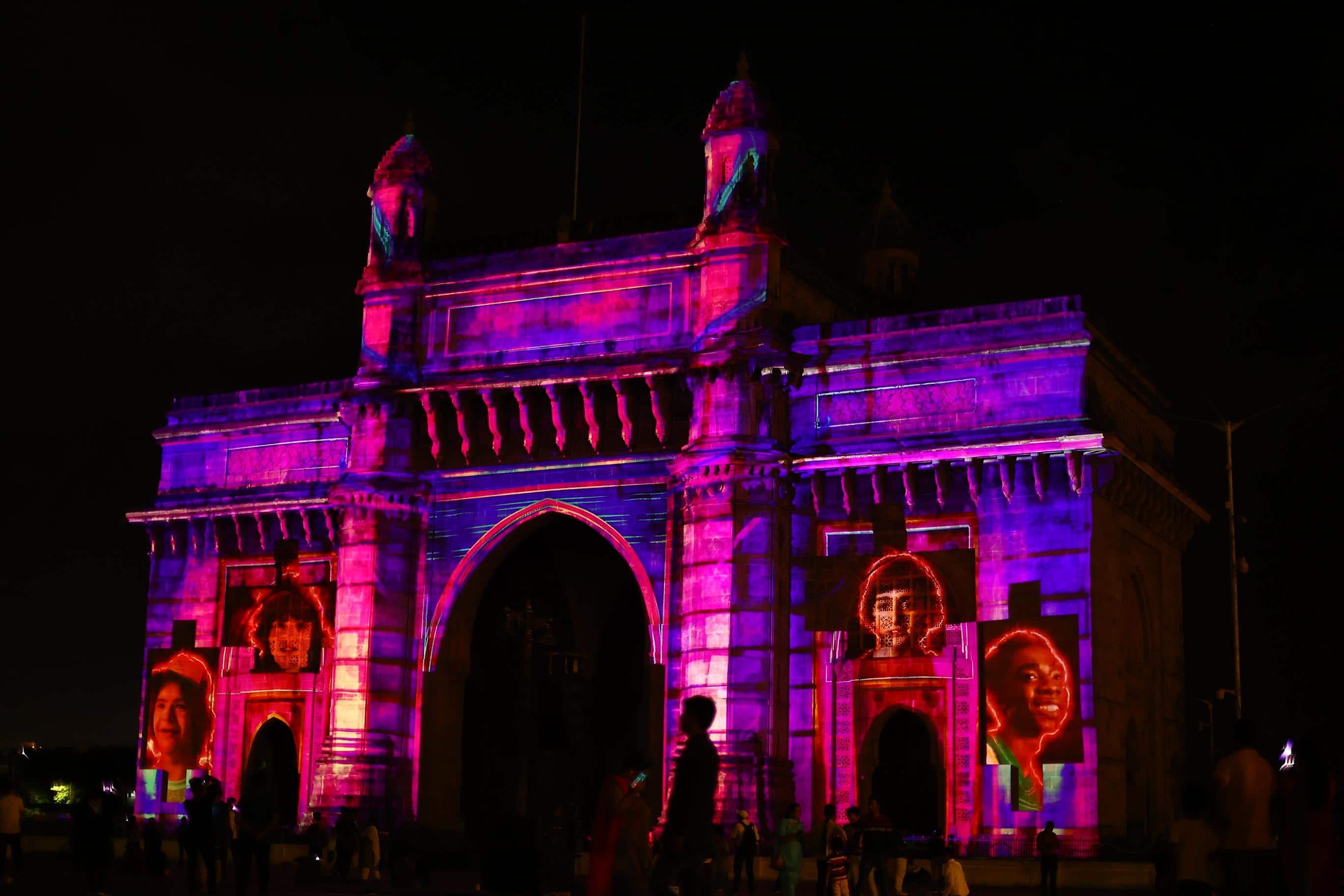 Also Read - Bigg Boss OTT 2: Ranveer Singh will NOT replace Karan Johar as the host of the web series of controversial reality show

In anticipation of Stranger Things 4 Vol. 1 that premieres on May 27, Aamchi Mumbai was treated to a grand celebration for the fans with a one of a kind projection mapping on the city’s beloved and iconic tourist landmark - The Gateway of India. Taking over the night skies of Mumbai, the heritage monument was lit up with a larger than life display of popular elements from the series. In a grand reveal the iconic monument turned into a massive canvas, giving us glimpses of our favourite characters including Eleven, Mike, Will, Dustin, Lucas, Max and the gang, along with all the mayhem that’s in store for them in the Upside Down. The reaction of the crowd was a moment to savour as they were left awe struck by the stunning projection of the ‘rift’ in a truly immersive experience. 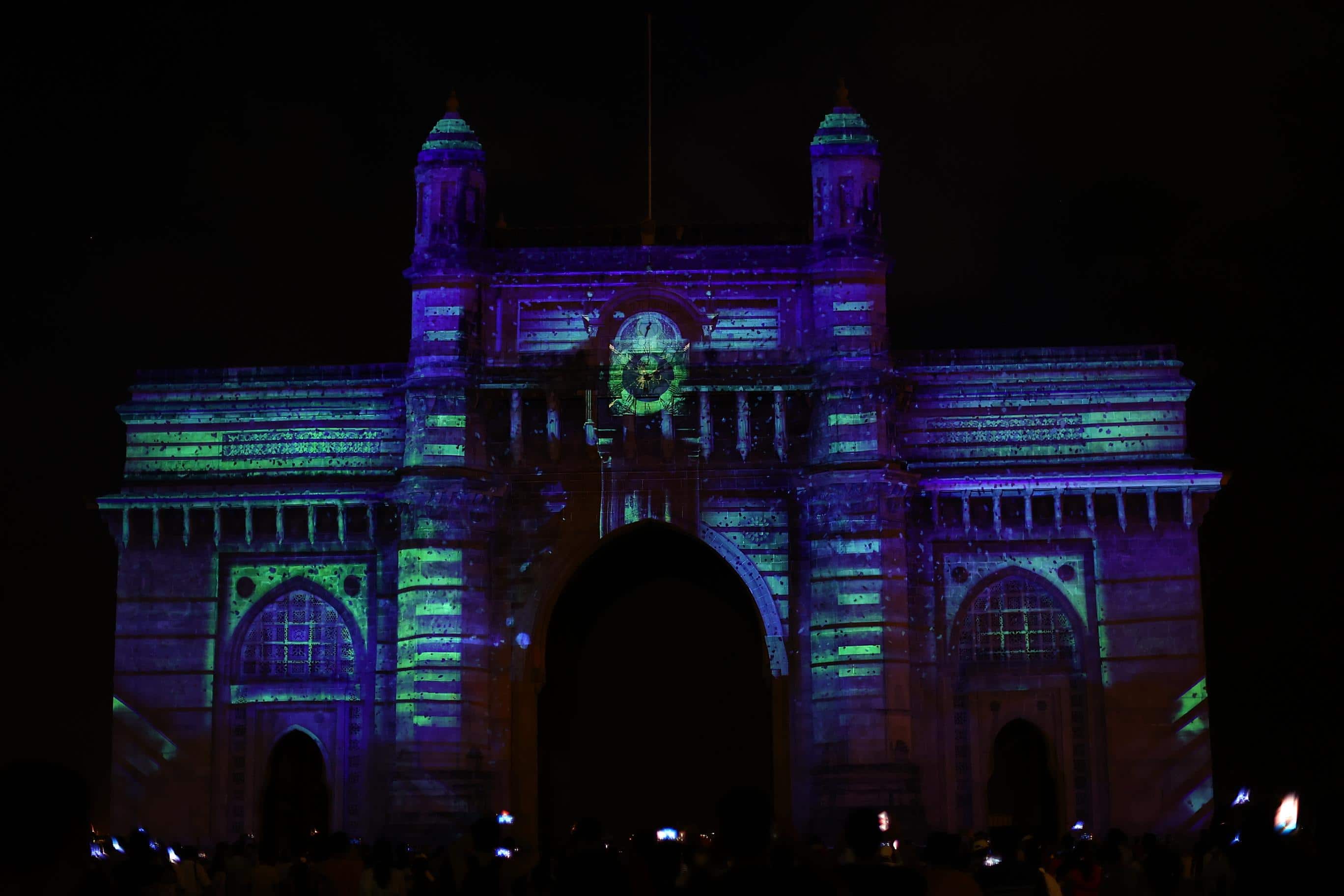 Since the launch of its first season in 2016, Stranger Things has emerged as a pop culture phenomenon. Eleven and her friends have captured the imaginations of fans from India and the world and the rifts take them inside the story, taking them through the Upside Down and into an alternate reality. The series is enjoyed by millions of fans and is available in three Indian languages (Hindi, Tamil & Telugu).