What is it about Stranger Things 4 vol 2 that attracted viewers at such a high rate or is it to also something to do with how Netflix promoted it? 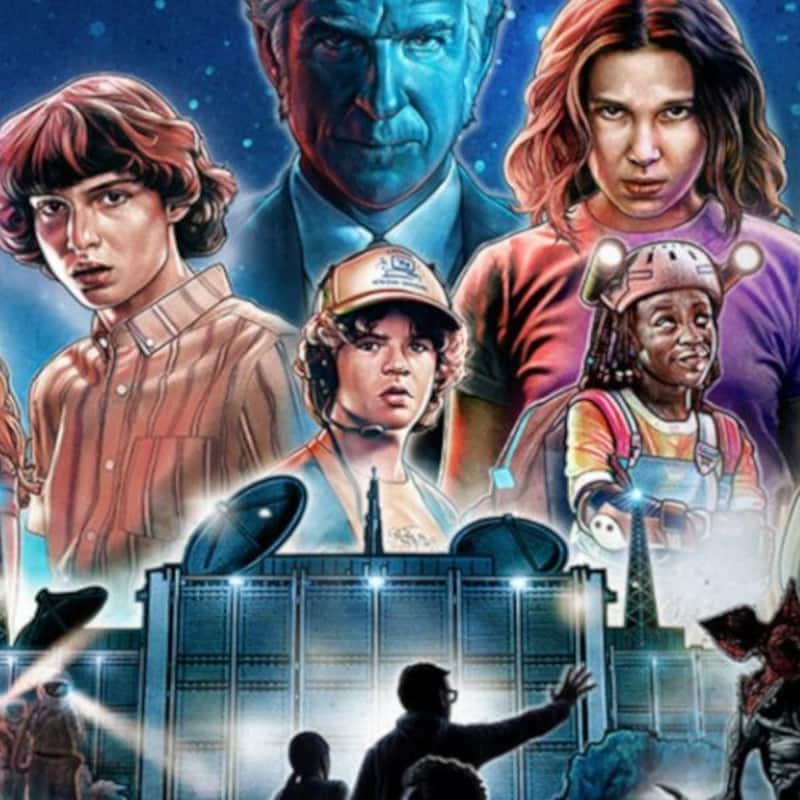 Stranger Things season 4 volume 1 had dropped on 27th May on Netflix, comprising 7 episodes. After that, the next volume, the concluding part of Stranger Things season 4, arrived on 7th July, consisting of just 2 episodes albeit one being 1 and a half hour long, and the other, a gargantuan 2 hours and 30 minutes.. It wasn't like Netflix couldn't have combined the last 2 episodes in the first volume itself and release the entire season at one go perhaps by dividing the final 2 episodes into 3 or 4 parts. However, this is a new ploy the streaming giant has now devised, which they had earlier experimented with Money Heist, too, with some degree of success. Also Read - Raksha Bandhan box office collection day 4: Akshay Kumar starrer ends 1st extended weekend on a very dull note; 3rd flop for the actor this year

Netflix retaining subscribers; making up for 200,000 users it lost

After seeing how the trick worked with Money Heist, Netflix decided to replicate it with Stranger Things season 4 to even better results. Not only is this move helping the OTT bigwig retain its subscriber base according to reports, but it seems to have also assisted in accumulating new users as per the same reports. What seems to be working is that the existing subscriber base is obviously waiting for the next volume of their favourite web series, and they're getting hooked onto other shows, thus displaying a higher chance of staying back even after the show's season concludes. While the word of mouth and anticipation for the next volume is apparently enticing more viewers to hop on and check out the previous seasons till the second volume of the current season drops as opposed to how many would join when the entire season previously aired together. Also Read - Brahmastra duo Alia Bhatt and Ranbir Kapoor return from babymoon; actress hides baby bump in black while RK impresses with his 'protective' nature [View Pics]