Rashami Desai and Tanuj Virwani's Tandoor is directed by Nivedita Basu and also stars Amitriyaan in a key role. 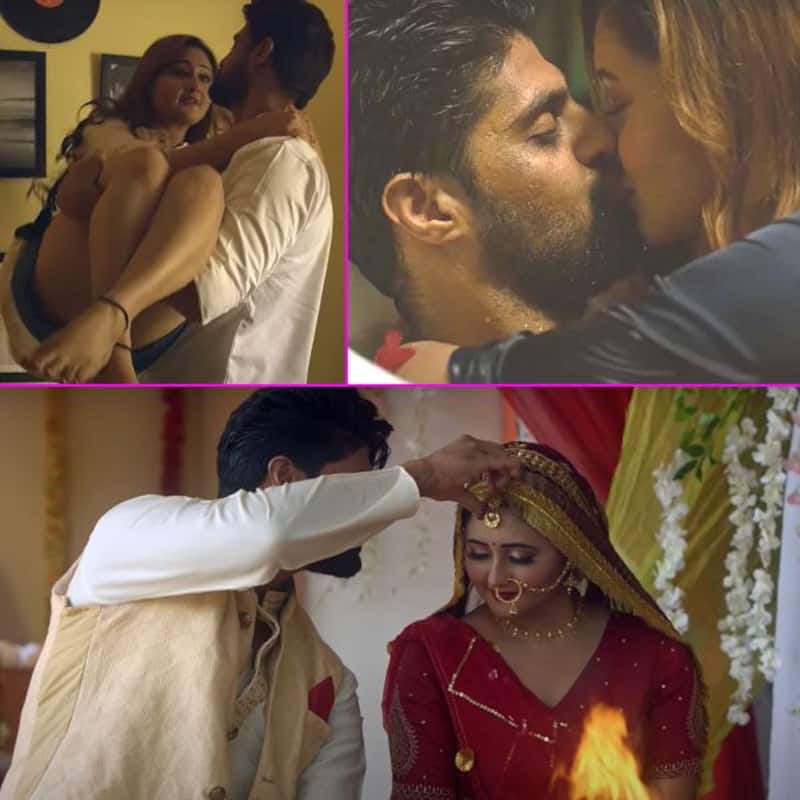 Rashami Desai and Tanuj Virwani starrer web-series Tandoor released yesterday on Ullu app. The show, which revolves around a murder mystery, has garnered positive reviews from the fans as they lauded the performances of the lead pair and praised their sizzling chemistry. Reportedly, the show depicts the shocking incident of 1995, where a politician murdered her wife on suspicion that she is having an extramarital affair with another person. Though the actress clarified that it is not based on true story and they have picked up a subject and created their own version. Here are some of the tweets... Also Read - Friendship Day 2022: Mouni Roy-Arjun Bijlani, Ankita Lokhande-Rashami Desai and other BFF jodis from TV world with a long standing friendship

No one could have essayed the role of Palak as brilliantly as @TheRashamiDesai
And I was so amazed to see #TanujVirwani in his angry obsessive lover Avatar.
#Tandoor is indeed a gripping portrayal of Love and Obsession ...one of the best releases this year !!

Thank you Ma'am ? and Honorable to you that you Replied me. Means a lot for me. I must say Your decision of Selecting @TheRashamiDesai as A palak is fair enough. She is a queen of expressions . As a palak she nailed it and Tandoor will be blockbuster. ??#Tandoor #RashamiDesai

Palak was ???
Watching her part again n again to get caps ....???
How can one be so beautiful #RashamiDesai #Tandoor pic.twitter.com/xzO5ScFiqb

A Truly Brilliant Performance By @TheRashamiDesai She Nailed It As Palak She Brought Out The Subtlety And Innocence With The Spunk Needed For The Character Her Charm Spoke It All Truly Amazing In #Tandoor
And Tanuj Did A Great Job As Well
Lots Of Love As A Rashamian
Rashiee
?

Directed by Nivedita Basu, the web series also stars Amitriyaan in a key role. So, have you watched this show? Tweet to us @bollywood_life. Also Read - Sunil Grover-Kapil Sharma, Sidharth Shukla-Rashami Desai and more TV celebs who grabbed headlines for their NASTY fights