Thank You: Naga Chaitanya's massive FLOP to have its OTT release on THIS date and platform after being booted out of theatres in no time

It's already been about 2 weeks since Thank You, starring Naga Chaitanya and Raashii Khanna, with Malavika Nair and Avika Gor in supporting roles, has been out of all theatres 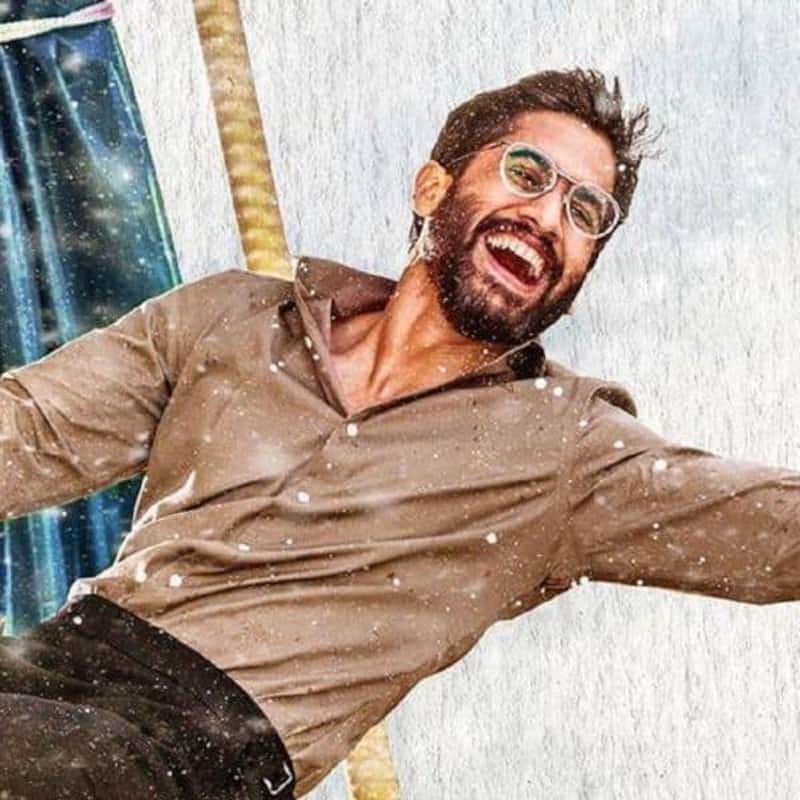 Naga Chaitanya has just delivered the biggest flop of his career in terms of losses as also one of the biggest disasters in the Telugu film industry not just of 2022, but in entire history of Tollywood. We're, of course, talking about his latest release, Thank You, in case you've been living under a rock and haven't even got the slightest whiff of the disastrous opening it took at the box office, followed by steep declines in the days that followed. However, the debacle of Thank You, seems to have left the makers no choice but to rush the movie's OTT release, with the Naga Chaitanya and Raashii Khanna starrer being booted out of theatres everywhere in no time. Also Read - Naga Chaitanya is being extra careful before signing any project; Thank You and Laal Singh Chaddha effect?

Thank You, starring Naga Chaitanya and Raashii Khanna, with Malavika Nair and Avika Gor in supporting roles, will begin streaming on Amazon Prime Video from 11th August onward, merely 4 weeks after having released in theatres, although, it's already been about 2 weeks since the movie is out of all theatres. Well, let's see if the film finds some takers on Amazon Prime after virtually finding none in cinema halls. Also Read - Laal Singh Chaddha actor Naga Chaitanya's explosive confessions: From moving on to working together; here's everything Chay said about Samantha Ruth Prabhu

Naga Chaitanya opens up on Thank You movie

“Thank You is very close to my heart and I think that the audience will relate to the emotional journey. The film sheds light on the importance of showing gratitude, and how one should be thankful for every good and bad thing in life. We have to express ourselves fully. I think that will be the biggest takeaway for the audience from the movie. I am very delighted to bring this romantic drama closer to home with the digital release and hope to continue receiving all the adoration from audiences worldwide,” Naga Chaitanya said. Also Read - Thank You's disastrous box office collection spells more trouble for Raashii Khanna than Naga Chaitanya – actress doesn't have one Telugu movie in hand

Thank You is directed by Vikram Kumar.