The Family Man actress Ashlesha Thakur's kissing scene with Abhay Verma was 'no fun'; says, 'People are sending me the creepiest messages'

Ashlesha Thakur became an overnight sensation on social media after her matured performance in The Family Man 2. Her kissing scene with Abhay Verma was among the most highlighted scenes in the series.

Ashlesha Thakur stole everyone's heart with her portrayal of Manoj Bajpayee's onscreen teenage daughter Dhriti in The Family Man series. She became an overnight sensation on social media after her matured performance in The Family Man 2. Her kissing scene with Abhay Verma was among the most highlighted scenes in the series. However, the 17-year-old said that shooting the kissing scene was no fun.

"I was very nervous. It was a very new thing for me to do. I had to bring maturity to the character and not have that kidd-ish way of acting. I wanted to make it look very natural and spontaneous. I watched a lot of web series where there is a love interest involved. I researched and studied a lot. Shooting the kissing scene is very technical. It is no fun. It is my work and whatever the requirements are as an actor, I should be comfortable with it...I trust my directors and did not worry about what it would look like on screen because I know how meticulous they are with their writing," Ashlesha told News18. 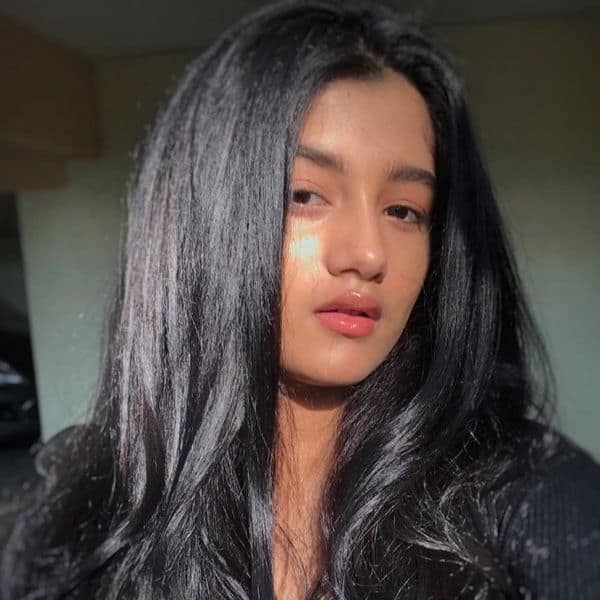 Talking about the appreciation she has been receiving on social media, Ashlesha said that people are sending her the creepiest and the sweetest messages in her DMs. She has also got a lot of proposals. She is liking the attention but she doesn't know if it is true or not. "I have a lot of ‘rishtas (proposals)’ in my DMs and people are sending me the creepiest and the sweetest of messages. I like the attention but I don’t know how much of it is true," she said.

Ashlesha's kidnapping scene has also been one of the most talked about scenes. However, shooting for the scene was emotionally and mentally exhausting for her. "It was exhausting and emotionally and mentally challenging for me. Getting kidnapped was something that was making me very nervous. I did not want to do that scene. I was telling Raj and Suparn sir, ‘let’s do it another day’. When I did the first take, I was confused whether I was doing the correct thing. When the directors supported me, I knew I was on the right track," she said.

Earlier, Ashlesha had shared a few behind-the-scenes pictures of her kidnapping sequence. "This was the hardest part for me, I remember feeling completely numb just 5 minutes before jumping into it and just when @rajanddk @suparnverma said action, I felt more than I’d ever felt before. Bruises, sweat and tears matched with fits of laughter, high fives and lots of hugs. Our incredibly creative and generous cast, crew, outstanding fans -it’s all been beyond anything I could have imagined. The love is real and will keep it growing!" she had written.