The Most Hated Man on the Internet: All you need to know about Hunter Moore; subject of new viral Netflix true-crime docuseries

The Most Hated Man focuses on Hunter Moore's 'Is Anyone Up' website and how a mother, Charlotte Laws, fought tooth and nail for her daughter, Kayla, to take down the so-called 'revenge p*rn king' 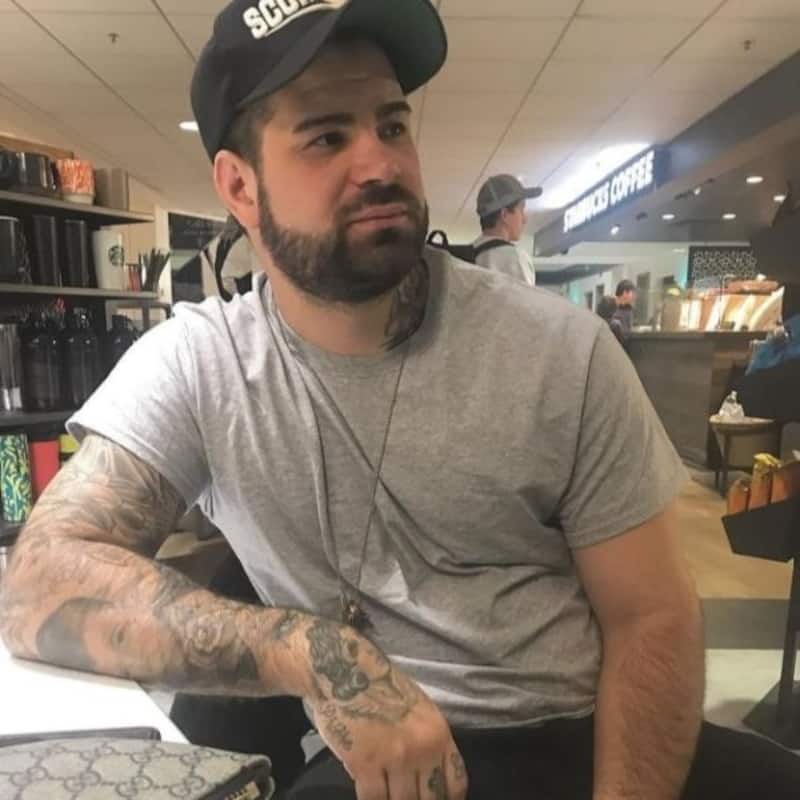 New Netflix series The Most Hated Man on the Internet is the latest rage in OTT news, with everyone and their grandma lapping up the hot favourite docuseries, binge-watching all 3 episodes like nobody's business, and then meeting up online for elaborate discussions, conspiracy theories and conjecture of where is Hunter Moore, the eponymous The Most Hated Man on the Internet, and what he's up to these days after his notorious Is Anyone Up site got shut down, largely due to the efforts of Charlotte Laws, on whose crusade the Netflix web series is largely focused, after her daughter, Kayla's intimate pics appeared on Moore' revenge porn website. Also Read - Liger BTS: Ananya Panday and Vijay Deverakonda open up on the real challenges of shooting the film [Watch]

About The Most Hated Man on the Internet

The Most Hated Man on the Internet is Netflix's new viral documentary web series that has everybody talking across the globe. It has been added to the list of best true crime on Netflix and is made by the creators of two of the best ever documentaries on the OTT platform, The Tinder Swindler and Don’t F**K with Cats Hunting an Internet Killer, with the first being a film, and the second, another 3-part web series. This latest 3-part expose from the team focuses on Hunter Moore's Is Anyone Up website and how a mother fought tooth and nail for her daughter to take down the so-called “revenge porn king”. Also Read - Trending TV News Today: Raju Srivastava health update, Jasmin Bhasin's Bollywood debut, Akshay Kumar on new The Kapil Sharma Show and more

About Hunter Moore – The Most Hated Man on the Internet

Hunter Moore created his IsAnyoneUp website in 2010, where he would post intimate images of women with private information like social media handles and cities of residence. After being convinced that her daughter Kayla got hacked, Charlotte Laws set about to get her images removed from revenge porn site , with her daughter ending up as one of the few, somewhat fortunate victims to get their pics taken down. Charlotte didn't stop there as she spoke to more than forty victims of Hunter Moore, compiled evidence and convinced the FBI to shut down his IsAnyoneUp website along with the the help of anti-bullying advocate and former Marine James McGibney. Also Read - Trending South News Today: Karthikeya 2 beats Laal Singh Chaddha-Raksha Bandhan at box office; Ponniyin Selvan creates history and more

Hunter Moore didn't seem to get the memo though after the FBI crackdown and bragged that he'll be back with HunterMoore.tv, a more disturbing version of IsAnyoneUp, and this time, addresses and maps to people's homes would also be posted. In 2014, he was arrested by the FBI on charges of conspiracy, unauthorized access to a protected computer and aggravated identity theft, and later sentenced to 2 and a half years in jail, plus a $2,000 fine.