The Most Hated Man on the Internet: Charlotte Laws recalls how hers and daughter Kayla's lives were threatened when she shut down Hunter Moore's Is Anyone Up site

Charlotte Laws not only got her daughter, Kayla's intimate images from Hunter Moore's notorious website, IsAnyoneUp, taken down, but also convinced the FBI to shut the site from evidence she compile after meeting more than forty victims 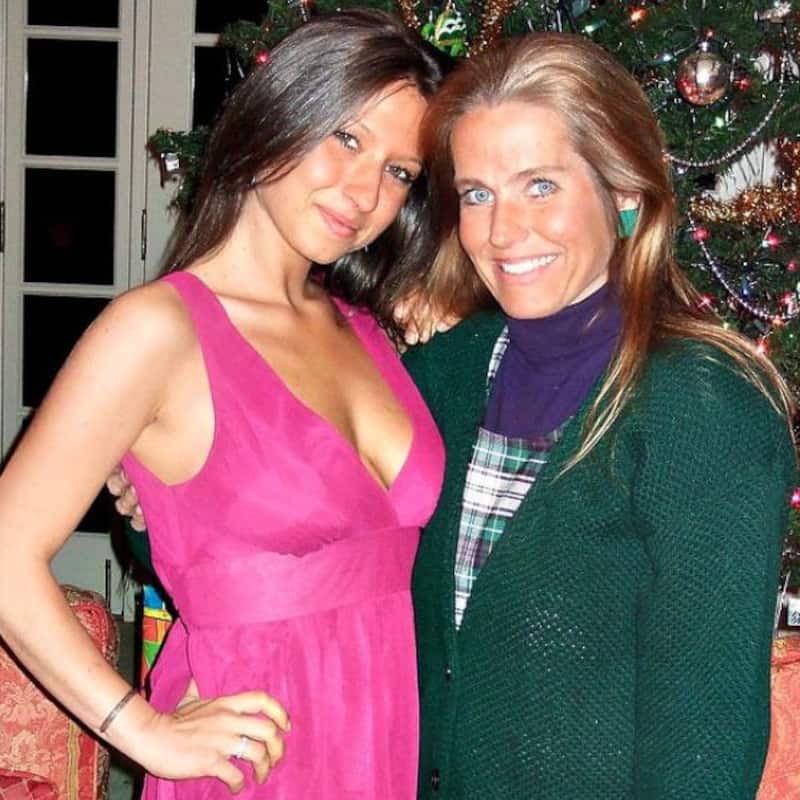 New Netflix series The Most Hated Man on the Internet is the latest rage in OTT news, with everyone and their grandma lapping up the hot favourite docuseries, binge-watching all 3 episodes like nobody's business, and then meeting up online for elaborate discussions, conspiracy theories and conjecture of where is Hunter Moore, the eponymous The Most Hated Man on the Internet, and what he's up to these days after his notorious Is Anyone Up site got shut down, largely due to the efforts of Charlotte Laws, on whose crusade the Netflix web series is largely focused, after her daughter, Kayla's intimate pics appeared on Moore' revenge porn website. Also Read - Taarak Mehta Ka Ooltah Chashmah: Makers have found new Dayaben in THIS Sirf Tum actress? Here's what we know

After being convinced that her daughter Kayla got hacked, Charlotte Laws set about to get her images removed from revenge porn site Is Anyone Up, with her daughter ending up as one of the few, somewhat fortunate victims to get their pics taken down. Chorlotte didn't stop there as she spoke to more than forty victims of Hunter Moore, compiled evidence and convinced the FBI to shut down his IsAnyoneUp website along with the the help of anti-bullying advocate and former Marine James McGibney. Also Read - Sussanne Khan and Arslan Goni BRUTALLY trolled as they arrive for Arjun Kanungo-Carla Dennis wedding; netizens say, 'Iss namune se Hrithik millions time better tha'

Hunter Moore didn't seem to get the memo though after the FBI crackdown and bragged that he'll be back with HunterMoore.tv, a more disturbing version of IsAnyoneUp, and this time addresses and maps to people's homes would also be posted. This prompted Charlotte Laws to post his address on her Twitter account, which irked his fans no end – yes, he has fans, and this is the point where the took offence – leading to severe online abuse and threatening phone call to her and her daughter from Hunter Moore fans, eventually culminating in a physical showdown with one of his fans who decided to stalk their house. Also Read - Shershaah turns 1: Kiara Advani goes Shah Rukh Khan way; hides under an umbrella to escape paps as she visits beau Sidharth Malhotra [VIEW PICS]