Thor: Love and Thunder has hit the theatres and now everyone is waiting with bated breath for the film to hit a OTT platform. Here are deets. 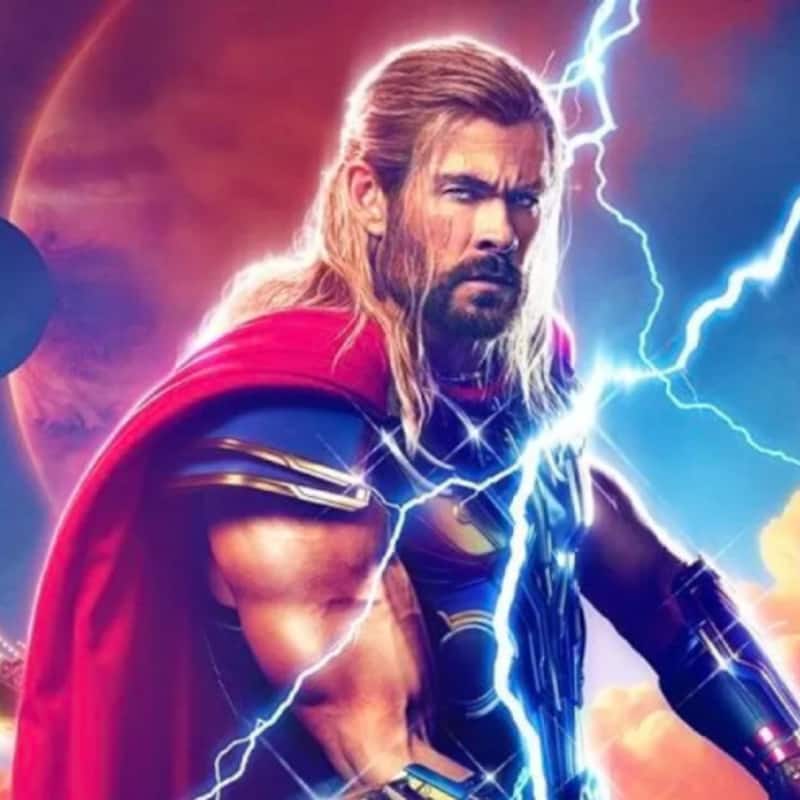 Thor: Love and Thunder starring Chris Hemsworth, Natalie Portman, and many others has hit the theatres and fans are already pouring love over the film. Social media is abuzz with fans sharing out the positive review for the film. But of course, one question is on everyone's mind. When will Thor: Love and Thunder hit the OTT space? Now, it is a trend that all the movies premiere on OTT and it is a big event. So one wonders when will this film release. So here's an update. Also Read - Ghum Hai Kisikey Pyaar Meiin fans shower love on Ayesha Singh as she grooves with Akshay Kumar on Ravivaar with Star Parivaar

If the reports are anything to go by, Thor: Love and Thunder will not hit OTT for one month at least. It is expected to release on Disney+ just like other Marvel films. The last Marvel film Doctor Strange in the Multiverse of Madness took 47 days to release on OTT. So while the date has not been revealed yet but it is expected that Thor Love And Thunder will only release in August. Also Read - Independence Day 2022: Huma Qureshi talks about what freedom means to her; 'Trying to be the best possible citizen of India' [Exclusive]

Thor Love And Thunder has been directed by Taika Waititi. In India, the film also gained attention thanks to one scene of the actor wherein he pulls off a split stunt. Fans compared it to Ajay Devgn's bike stunt from Phool Aur Kante. A meme fest started on Twitter with many calling Chris Hemsworth 'Hollywood Ka Ajay Devgn'. Also Read - Independence Day 2022: Shah Rukh Khan, Aamir Khan and more Bollywood actors who were true 'Change-Makers' by redefining patriotism in THESE movies

Who did it better?
Like for Thor.
RT for Ajay Devgn

Ajay Devgn did it before it was cool.#ThorLoveAndThunder #thor pic.twitter.com/pPN7fiaUli

Sadly, the film has also been hit with piracy. If the reports are anything to go by, the Marvel film has been leaked online on several portals. Thor: Love and Thunder also stars Christian Bale,Tessa Thompson, Luke Hemsworth and many others in pivotal roles.