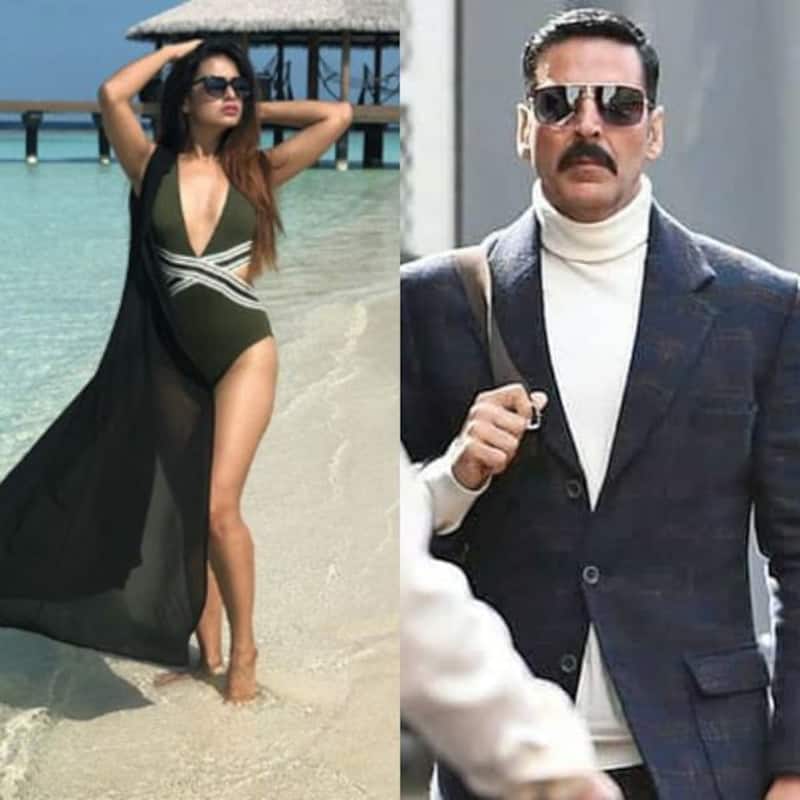 As we close the chapter on another eventful day, it's time to look back at the biggest newsmakers from the OTT space who've made it to the trending entertainment news today. From Akshay Kumar's Bell Bottom locking its digital release and Vicky Kaushal's Sardar Udham Singh heading straight to digital to fans pegging Divya Agarwal to win Bigg Boss OTT, Shamita Shetty feeling Raqesh Bapat doesn't prioritise her and Neha Bhasin-Pratik Sehajpal being the new, hot couple in the Bigg Boss OTT house – here's all what grabbed headlines to make it to the trending OTT news today... Also Read - Before Sumbul Touqeer and Manya Singh in Bigg Boss 16, THESE contestants were accused of playing the victim card

So, without further ado, here are the entertainment newsmakers of 12th September 2021:

As per a report in Pinkvilla, Vicky Kaushal's ambitious period film, Sardar Udham Singh, directed by National Award winner Shoojit Sircar, could be headed for a direct OTT release, with Amazon Prime Video supposed to have bagged the rights.

On tonight's, 12th September, 'Sunday Ka Vaar' episode, Karan Johar drops a major update on the winner that'll be declared next week and calls out Raqesh Bapat on his sexism in the last episode while the latter declares that he doesn't want a relationship with Shamita Shetty a short while after she laments the fact that his priorities have changes concerning her and Divya Agarwal.

It looks like the Bigg Boss OTT house is about to get a new, hotter couple to root for who promise to play things with a dash of extra spice. We're referring to Neha Bhasin and Pratik Sehajpal, and going by their new loved-up pics from the 'Sunday Ka Vaar' episode, it certainly looks like things are heating up between the two good-looking celebs.