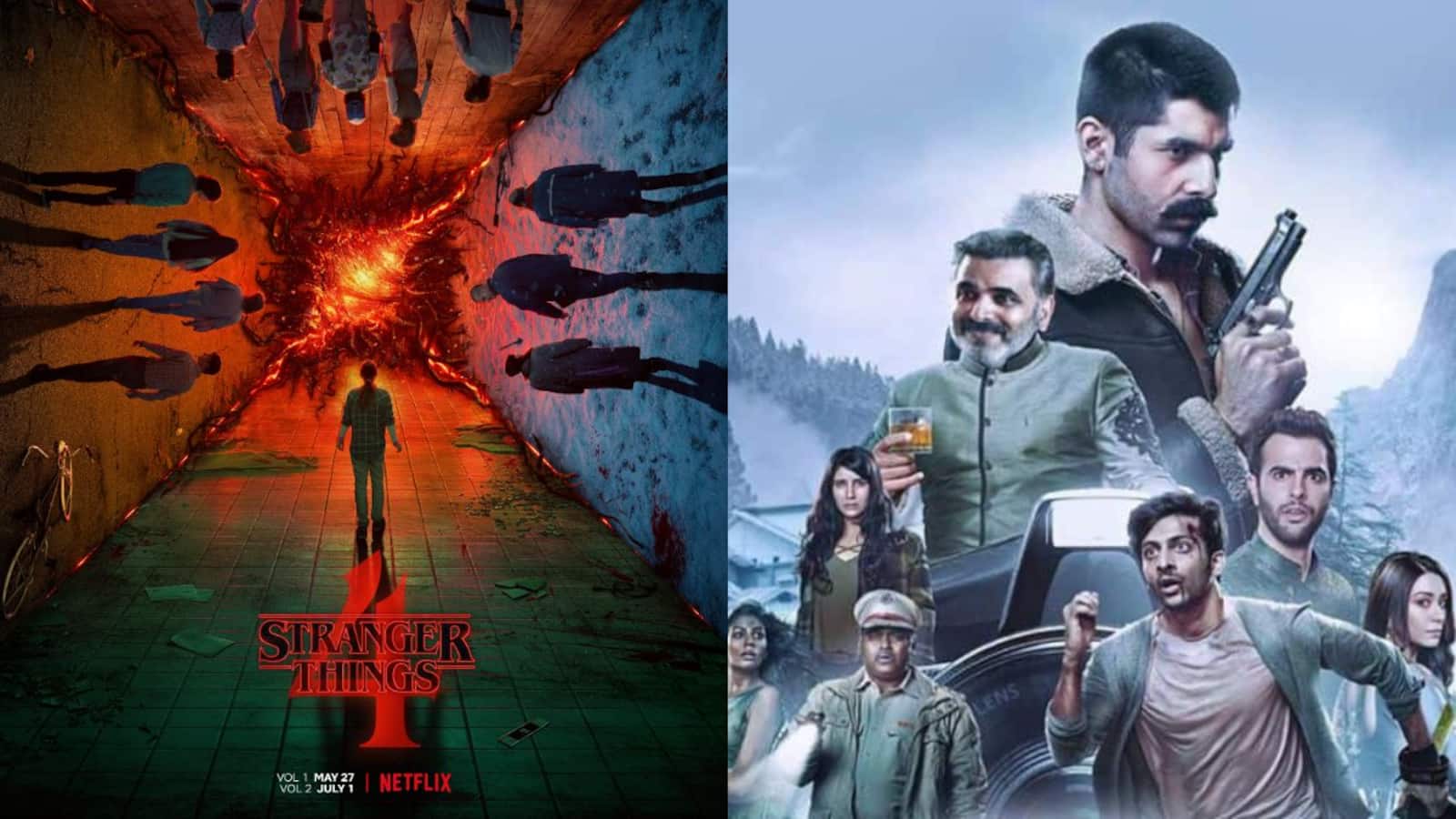 From Stranger Things 4 Vol 1 and 2 release dates and the Undekhi 2 trailer to Bloody Brothers teaser, Netflix's Eternally Confused and Eager for Love and Lionsgate Play premiering The Tourist; it's time to take a look back at all that went down today in the web world today. Here's all what grabbed headlines to make it to the trending OTT news today... Ergo, it's time to make a note of the biggest newsmakers from the digital space who've made it to the trending OTT news today. Also Read - Netflix, Amazon Prime and more OTT News updates: Mission Majnu Trailer wins hearts, Wednesday Season 2 soon, The Night Manager release date and more

So, without further ado, here are the OTT newsmakers of 17th February 2021:

The Dufffer Brothers have rolled out a special treat for all Stranger Things fans. In an open letter to fans, series creators the Duffer Brothers have revealed when new episodes will debut on Netflix, declaring that the final season will drop in two halves, with Stranger Things 4 Volume 1 set to premiere on 27th May and Stranger Things 4 Volume 2 premiering on 1st July. Also Read - Year-Ender 2022: Aashram 3, Panchayat 2 and more – Here's the list of TOP 10 Most watched Indian web series on Netflix, Amazon Prime and other OTT platforms

Netflix comes together with Tiger Baby and Excel Media for their first joint series – Eternally Confused and Eager for Love. Starring Vihaan Samat, Rahul Bose, Suchitra Pillai, Jim Sarbh, Ankur Rathee and Dalai, the web series is created and directed by Rahul Nair and is a quirky look into the life of Ray, a confused 24-year old boy who takes all the wrong turns in the hope of finding love. The show is set to stream from 18th March 2022.

Lionsgate Play to premiere The Tourist

Lionsgate Play will stream one of 2022's biggest hit web series, The Tourist, from 18th February onward. The Tourist stars Hollywood heartthrob Jamie Dornan of Fifty Shades of Grey fame and Danielle Macdonald. The series follows the lead character, played by Jamie Dornan waking up in an Australian hospital with no memory after his car crash. As the series further progresses, Jamie’s character tries to remember his past with the clues available to him, but it raises questions on why anyone would want him dead.