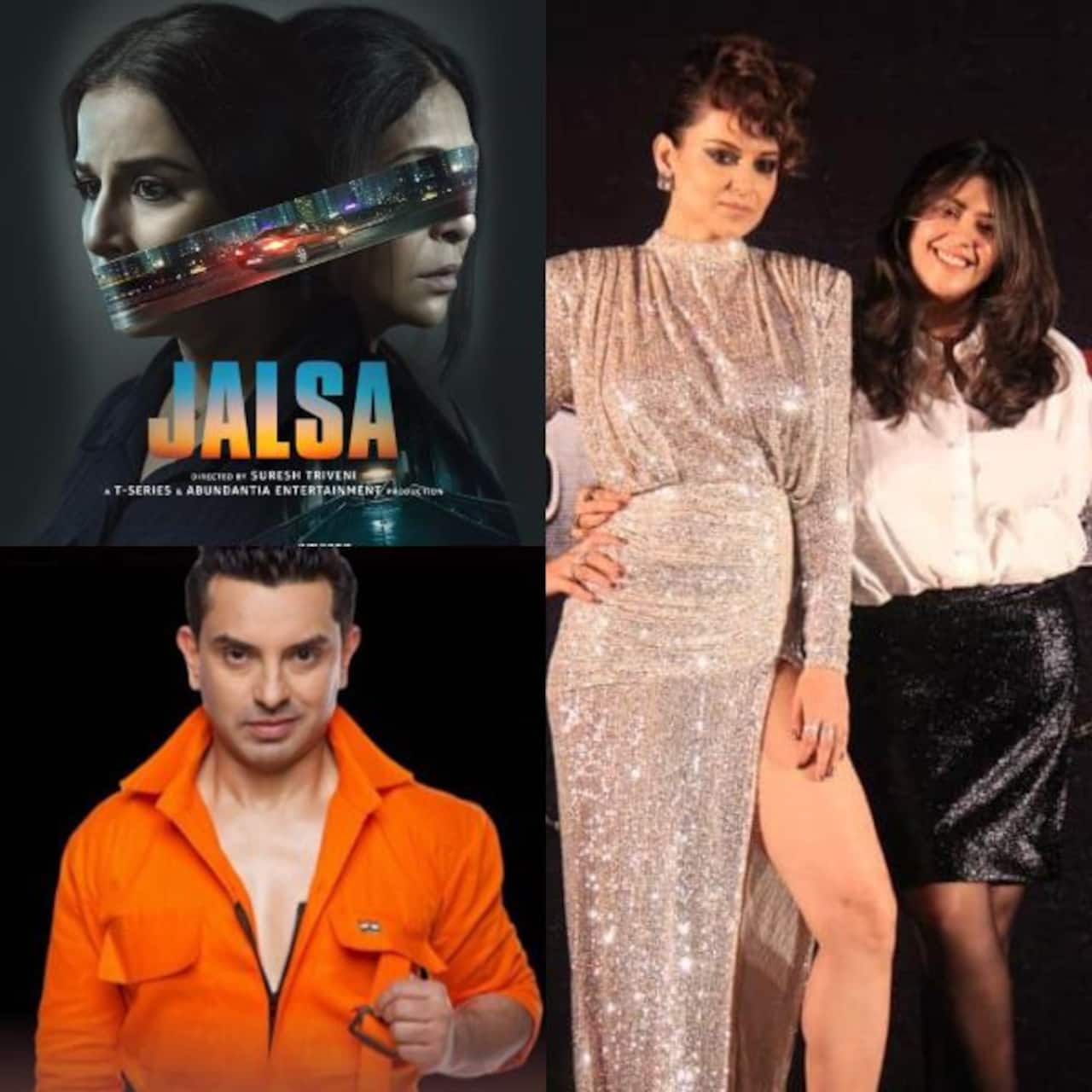 From Lock Upp finalists and Tehseen Poonawalla's U-turn to the Jalsa movie review and Bruce Willis's Deadlock and Power Book IV - Force arriving on Lionsgate Play; it's time to take a look back at all that went down today in the web world today. Here's all what grabbed headlines to make it to the trending OTT news today... Ergo, it's time to make a note of the biggest newsmakers from the digital space who've made it to the trending OTT news today. Also Read - Kangana Ranaut openly threatens film mafia; says, ‘ghar mai guss ke maarugi’ after claiming of being spied upon by a 'Casanova' in Bollywood

So, without further ado, here are the OTT newsmakers of 17th March 2021:

Ekta Kapoor and Kangana Ranaut's Lock Upp has made a splash on both its OTT platforms, ALT Balaji and MX Player, and now BollywoodLife has exclusively learned that it's going to get a fitting finale with the possibility of these sets of contestants making it to the very end Also Read - Trending Entertainment News Today: Celebs fly for Sidharth Malhotra-Kiara Advani wedding, Kangana Ranaut feels someone is spying on her and more

Read the full story here: Lock Upp to bring together these contestants as finalists [EXCLUSIVE] Also Read - Kangana Ranaut feels someone is spying on her; pens about an 'obsessed nepo mafia clown' and is 'certain' that her WhatsApp data is being leaked [Deets Here]

Entrepreneur and social activist Tehseen Poonawalla had left many stumped when he had revealed how a top industrialist of India wanted him to sleep with his wife. It was supposedly the industrialist's wish to see his wife with someone else. The revelation had made Tehseen go viral in no time. In a recent episode though, he has called out his revelation to be a 'reality show gig.'

Deadlock, an action-packed film, written and directed by Jared Cohn and co-written by Cam Cannon, stars the legendary Bruce Willis in the lead. The plot revolves around a retired army ranger (Bruce Willis), working at a Power Plant in Georgia. When said plant is invaded by a group of mercenaries, it falls onto said ranger to take control of the situation. Deadlock premieres in India on Lionsgate Play on 18th March.

Power Book IV: Force is a sequel and the third spin off to Power, created by Courtney A. Kemp. The web series revolves around Tommy Edgan, portrayed by Joseph Sikora, who loses his best friend and business partner. He then leaves New York and shifts to Chicago with the aim to rebuild his business from scratch. The show features an ensemble cast, including Anthony Fleming, Kris D. Lofton and Gabrielle Ryan. It premieres in India on Lionsgate Play on 18th March.

Vidya Balan and Shefali Shah deliver a masterclass in the “art of acting without acting”, helping iron out the uneven creases and pacing issues of Amazon Prime's Jalsa, helmed by Tumhari Sulu Director Suresh Triveni, to a large extent. This is a complex human drama made more than watchable on the strength of two fine performers at the top of their game.

Read the full story here: Vidya Balan and Shefali Shah bring out their A-game in Jalsa – a complex albeit sensitive human drama