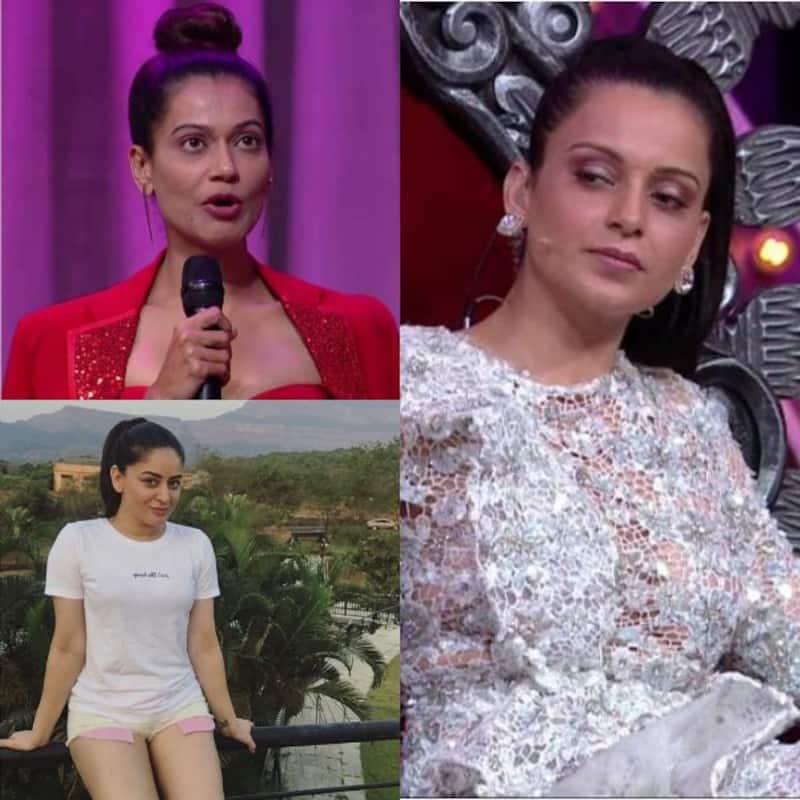 From Payal Rohatgi slamming Kangana Ranaut and Mahhi Vij's comeback to Priyanka Chopra being battered and bruised, Rajpal Yadav and Rubina Dilaik's Ardh, and Esha Gupta's character in Aashram 3 – it's time to take a look back at all that went down in the web world today, 17th May. Here's all what grabbed headlines to make it to the trending OTT news today... Ergo, it's time to make a note of the biggest newsmakers from the digital space who've made it to the trending OTT news today. Also Read - Shah Rukh Khan STEALS the thunder with his cameo in R Madhavan's Rocketry: The Nambi Effect claim fans

So, without further ado, here are the OTT newsmakers of 18th May 2022:

Payal Rohatgi expressed her anger after losing Lock Upp. In her post, she slammed Dhaakad actress Kangana Ranaut, saying that the latter made Munawar Faruqui a winner after bonding with Salman Khan at the much-talked-about Eid party. Also Read - Sushant Singh Rajput to Harsh Varrdhan Kapoor; Rhea Chakraborty was linked up with these actors [Watch]

Mahhi Vij who took a long break after the birth of her daughter Tara is now all set to make a comeback to acting. As per sources, she's signed a Netflix series and will be seen in a hitherto unseen avatar.

Read the full story here: Mahhi Vij to make a comeback with a web show on Netflix

Priyanka Chopra is currently busy with the shoot of her web series, Citadel, and her recent picture from the sets has raised concerns among her many fans.

Read the full story here: Priyanka Chopra shares a bruised and intense picture from the sets of Citadel

Ardh, starring Rajpal Yadav, Rubina Dilaik, Hiten Tejwani and Kulbhushan Kharbanda, is a ZEE5 exclusive film, which will premiere on 10th June. Produced by Pal Music and Films, and written and directed by Palash Muchhal, the movie marks Rubina Dilaik’s film debut and portrays Rajpal Yadav as a small-town guy, struggling to become an actor in Mumbai despite being a great theatre actor. In order to survive in the city and earn his bread and butter, he pretends to be a transgender with the support of his wife, played by Rubina Dilaik, and seeks money in local trains and at the signals in Mumbai. Watch the Ardh trailer above...

Esha Gupta's character in the Aashram 3 trailer has thrown up the most ambiguity and intrigue, so, we tried our luck and asked the MX Player web series' lead star, Bobby Deol, and director, Prakash Jha, to shed some light on her part.

Read the full story here: Is Esha Gupta's character in Aashram 3 for or against Babaji? Bobby Deol, Prakash Jha open up [Exclusive]