Trending OTT News Today: Kareena Kapoor's leaked pics from sets of The Devotion of Suspect X, Panchayat season 2 is a winner and more 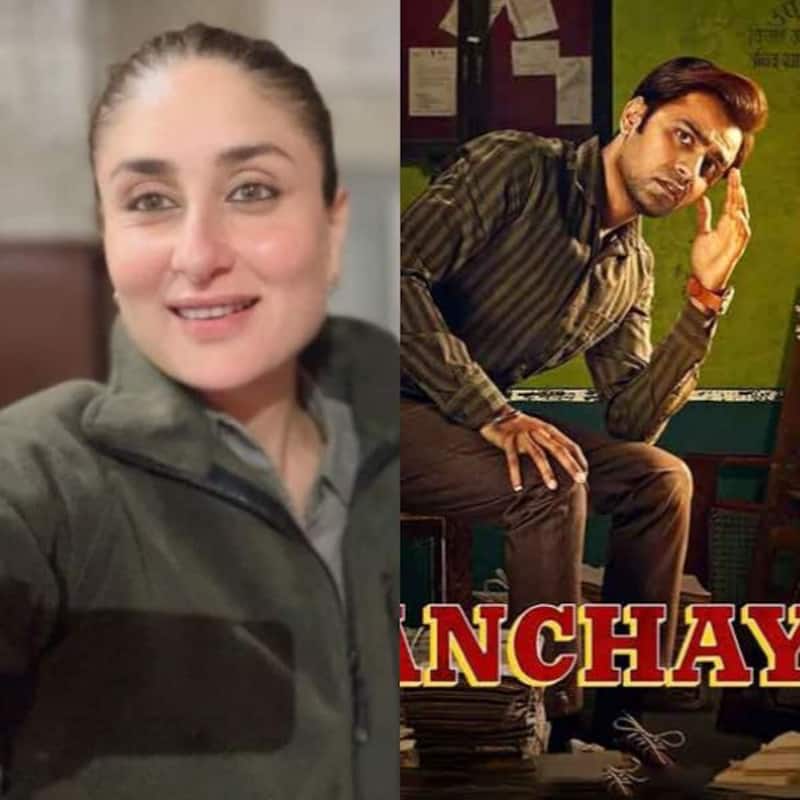 From Kareena Kapoor's leaked pics and Panchayat season 2 review to Munawar Faruqui's girlfriend Nazila's million dollar reaction, Jr. NTR's best movies on digital platforms and your weekend binge-watch list – it's time to take a look back at all that went down in the web world today, 20th May. Here's all what grabbed headlines to make it to the trending OTT news today... Ergo, it's time to make a note of the biggest newsmakers from the digital space who've made it to the trending OTT news today. Also Read - Koffee With Karan 7: From kissing Rakhi Sawant to Aryan eloping with Nysa Devgn; Shah Rukh Khan's most surprising statements from Karan Johar's show

So, without further ado, here are the OTT newsmakers of 20th May 2022:

Read the full story here: Kareena Kapoor Khan glows in leaked pics from the sets of The Devotion of Suspect X in Darjeeling Also Read - Aishwarya Rai Bachchan to Vaani Kapoor; Ranbir Kapoor’s steamy photoshoot with these heroines might give wifey Alia Bhatt a sore eye

Munawar Faruqui's girlfriend, Nazila, who has been making a lot of public appearances, was asked about her equation with her boyfriend's Lock Upp co-contestant, Anjali Arora. and her reaction is just unmissable.

It's Jr NTR's birthday and here's a list of top-rated films of the actor that you can enjoy on multiple OTT platforms like ZEE5, Netflix, Amazon Prime, and others.

Read the full story here: RRR, Ramayanam and more Jr. NTR's top-rated films that you can enjoy digitally on the superstar's special day

Ram Charan-Jr NTR starrer RRR, Jitendra Kumar starrer Panchayat season 2, and more movies and web series that you can binge-watch on OTT platforms over the weekend.

Read the full story here: RRR, Panchayat 2 and more movies and web series that you can binge-watch on OTT this weekend