From Scam 2003's first glimpse and Khushi Kapoor's backless pics to Amazon miniTV's Playground, more leaked pics from the sets of Kareena Kapoor's The Devotion of Suspect X, and Munawar Faruqui and girlfriend Nazila Sitashi loved-up pics – it's time to take a look back at all that went down in the web world today, 20th May. Here's all what grabbed headlines to make it to the trending OTT news today... Ergo, it's time to make a note of the biggest newsmakers from the digital space who've made it to the trending OTT news today. Also Read - Shah Rukh Khan STEALS the thunder with his cameo in R Madhavan's Rocketry: The Nambi Effect claim fans

So, without further ado, here are the OTT newsmakers of 23rd May 2022:

After Scam 1992, Sony LIV and Applause Entertainment is back with the follow-up web series, Scam 2003, which will begin streaming soon on the OTT platform. Watch the first glimpse of Scam 2003 above... Also Read - Sushant Singh Rajput to Harsh Varrdhan Kapoor; Rhea Chakraborty was linked up with these actors [Watch]

As Khushi Kapoor gears up for her debut with The Archies, the younger daughter of Boney Kapoor and Sridevi dropped a few stunning snaps wherein she was seen flaunting her bare back in a shimmery dress. Needless to say, she looked supremely hot in her breathtaking avatar. Also Read - Sanjeeda Shaikh not letting daughter meet Aamir Ali since 9 months now? The actress breaks her silence

Read the full story here: The Archies actress Khushi Kapoor flaunts her back in a shimmery dress; looks super-hot 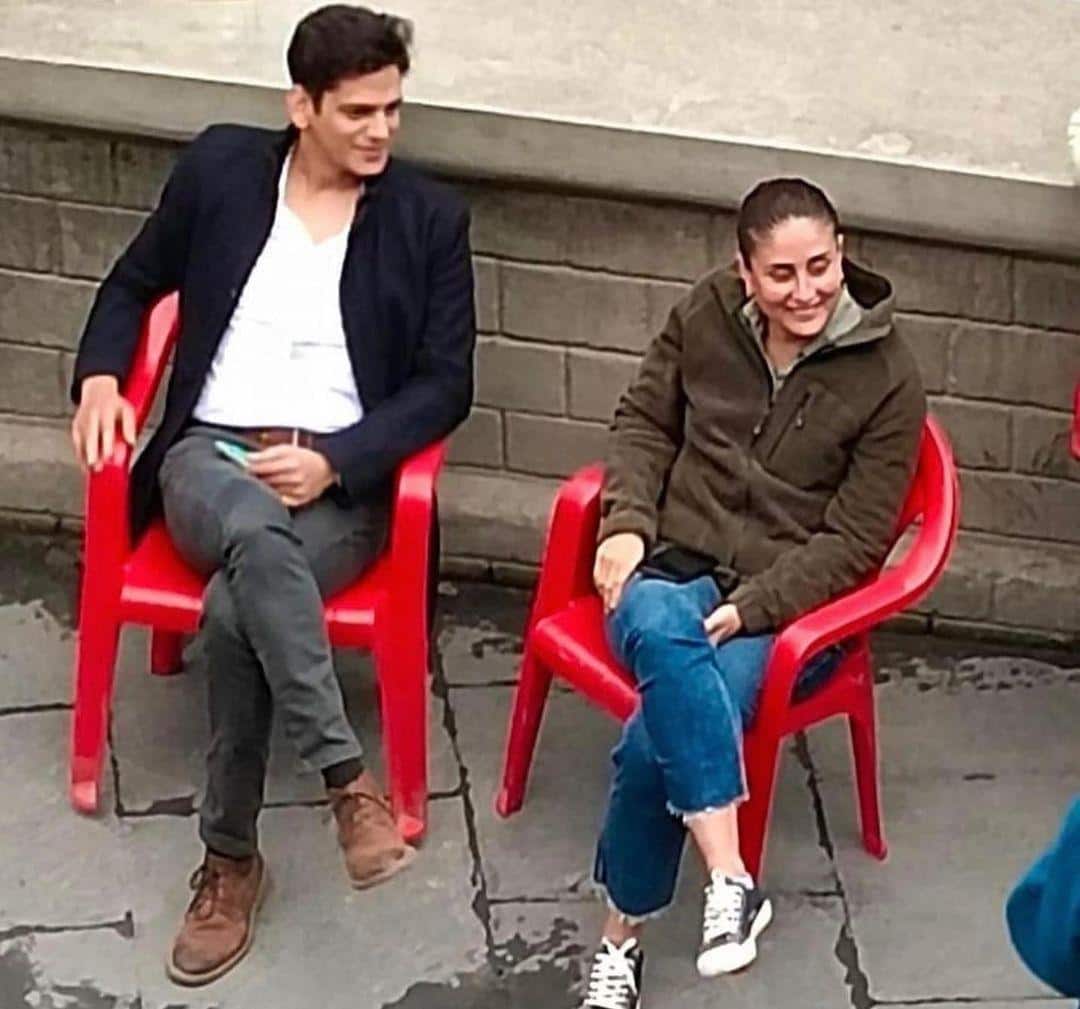 It looks like behind-the-scenes pics from the sets of Director Sujoy Ghosh's The Devotion of Suspect X being leaked has now almost become a daily affair. This time a pic of Kareena Kapoor with co-actor Vijay Varma, seated beside each other, relaxing between shots, was leaked from the film's schedule in Darjeeling. Check it out above...

Lock Upp winner Munawar Faruqui and girlfriend Nazila Sitashi have shared a few new pics from a celebration party for the former's victory, where it can be clearly seen how smitten the couple is with each other.

Read the full story here: Lock Upp winner Munawar Faruqui and girlfriend Nazila Sitashi have eyes only for each other