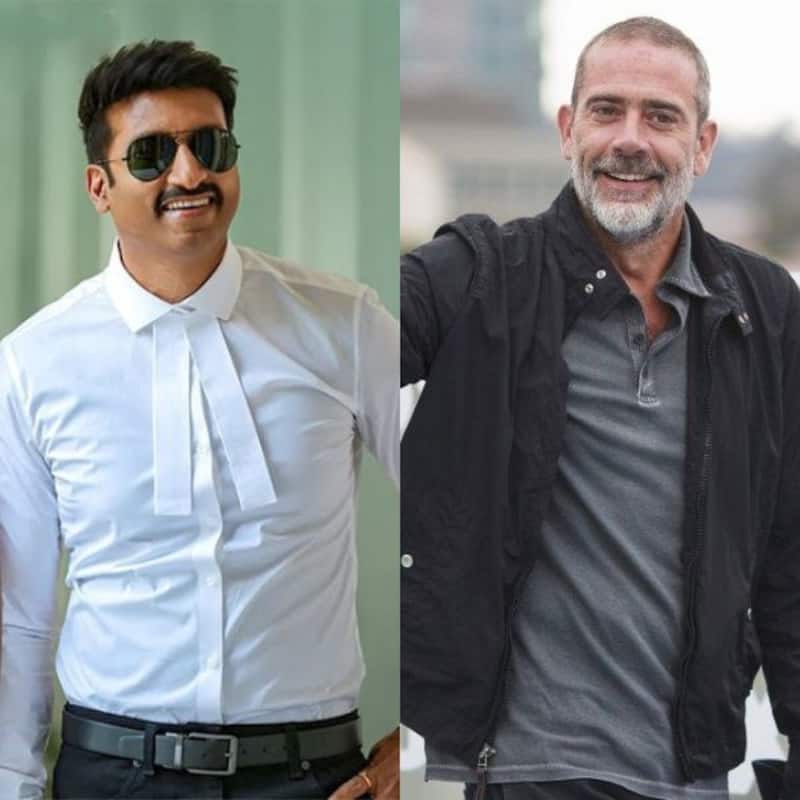 From Gopichand's Pakka Commercial chalking a unique digital release strategy and Jeffrey Dean Morgan possibly joining The Boys season 4 to the digital rights of Vijay Sethupathi's Maamanithan being sold to a leading platform, team Moonfall working with NASA and Ritvik Sahore-Gayatrii's experience on working in Amazon miniTV’s Ishq Express – it's time to take a look back at all that went down in the web world today, 27th June. Here's all what grabbed headlines to make it to the trending OTT news today... Ergo, it's time to make a note of the biggest OTT newsmakers who've made it to the trending OTT news today. Also Read - Independence Day 2022: Border, Lakshya or Shershaah? People pick their favourite patriotic film [Watch Video]

So, without further ado, here are the OTT newsmakers of 27th June 2022:

In an effort to address the falling footfalls for Telugu movies, Gopichand and the makers of Pakka Commercial have apparently decided to not release the movie on OTT until 5 weeks from its theatrical release. Also Read - Laal Singh Chaddha; KRK claims he has DESTROYED Aamir Khan's career; warns Shah Rukh Khan and Salman Khan of same fate

While referring to Jeffrey Dean Morgan’s role in The Boys season 4, creator Eric Kripke said, “Jeffrey Morgan is a super-fan of the show, so he and I are talking. We're trying to figure out something for season 4. Nothing finalised yet, but he and I are chatting and emailing and seeing if we can make it work with his busy schedule. So, stay tuned on that.” Also Read - Anjali Arora MMS controversy: Azma Fallah trolled for taking a dig at Lock Upp co-contestant; netizens ask, ‘WTF is wrong with you?’

It's being reported that Vijay Sethupathi starrer Maamanithan, directed by Seenu Ramasamy, which released in theatres on 24th June, has been sold to one of the big OTT platforms in India for a pretty hefty price and that an announcement with the digital release date is expected soon.

Team Moonfall open up on working with NASA

Roland Emmerich, Director, cowriter and coproducer of Moonfall said, “While shooting for the film, NASA supported us throughout, and as we have had a lot of space scenes, we had an astronaut on the set to help us out. We had a couple of questions and wanted to do things as correctly as possible. It is imperative that you at least go by the rules. We had NASA at the center of the whole film, which was very helpful for us.” The movie, which stars Halle Berry and Patrick Wilson in the lead, will be available on Lionsgate Play from 1st July 2022 onward after its theatrical run.

Opening up on his experience of doing Amazon miniTV’s Ishq Express, Ritvik Sahore said, “Honestly, I always wanted to meet a cute girl on train but could only do it through this relatable series. Shooting in the train helped me relive those exciting moments before the pandemic struck. The series is also aspirational and effortlessly depicts the confusion, dilemma, and the impulsiveness which we all have had during our late teens. I think that people of all ages will resonate with ‘Ishq Express’. After all, love is a universal feeling,” while Gayatrii Bhhardwaj added, “It was an amazing experience with the entire cast and crew. My most memorable scene was at Marine Drive, where Tanya breaks down. It was really tough to emote such personal feelings in front of about 50 odd strangers at that time. I also had a lot of fun shooting in Kolkata, as I’ve never been to this city which has this old-school charm to it.”