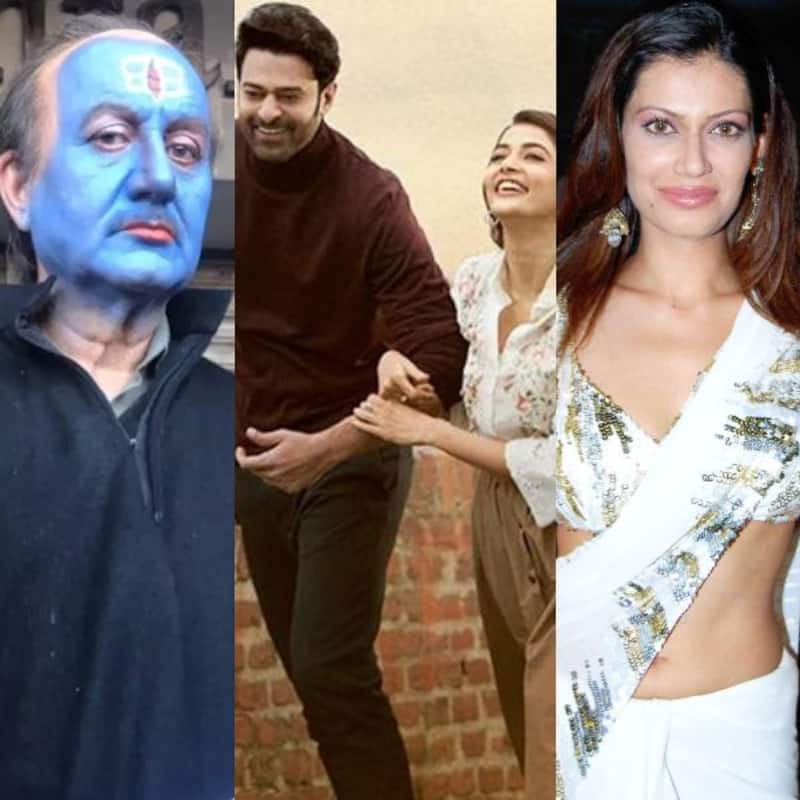 From The Kashmir Files and Radhe Shyam's digital releases and Ajith's Valimai taking a record-breaking start on ZEE5 to Payal Rohatgi's 'black magic' confession on Lock Upp, Raashii Khanna's shocking revelation about South movies and this week's upcoming releases on streaming platforms; it's time to take a look back at all that went down today in the web world today. Here's all what grabbed headlines to make it to the trending OTT news today... Ergo, it's time to make a note of the biggest newsmakers from the digital space who've made it to the trending OTT news today. Also Read - Trending Hollywood News Today: Lindsay Lohan sparks marriage rumours; Jungkook and Charlie Puth in a BL relationship and more

So, without further ado, here are the OTT newsmakers of 29th March 2021:

Read the full story here: Here's when Vivek Agnihotri and Anupam Kher's The Kashmir Files will premiere on OTT Also Read - Bigg Boss OTT 2: Ranveer Singh will NOT replace Karan Johar as the host of the web series of controversial reality show

Prabhas and Pooja Hegde starrer Radhe Shyam was panned by both critics and the audience, ending up a critical and box office bomb. It's no surprise then that the movie is ready for its digital release in less than a month of its opening in theatres.

Read the full story here: Prabhas and Pooja Hegde starrer Radhe Shyam to premiere on OTT on this date

Ajith Kumar starrer Valimai has taken the biggest opening ever for any film on ZEE5, clocking 100 million streaming minutes quicker than any other movie achieved the milestone before it on the same streaming platform.

On Ekta Kapoor's reality show Lock Upp, hosted by Kangana Ranaut, contestant Payal Rohatgi revealed intimate details of how she tried using 'black magic', including a vashikaran pooja, to save her career

Read the full story here: Payal Rohatgi REVEALS on Lock Upp that she did black magic to boost her career

Raashii Khanna, who made her OTT debut with Rudra opposite Ajay Devgn, revealed that people in South film industry don't understand the difference between admiring a woman and objectifying her.

Read the full story here: Raashii Khanna says that in the South film industry people think a woman is to objectify

Check out when and on which streaming platforms like Sharmaji Namkeen, Radhe Shyam and Kaun Pravin Tambe, as well as web series like Moon Knight, will be releasing this week.

Read the full story here: OTT releases to look forward to this week