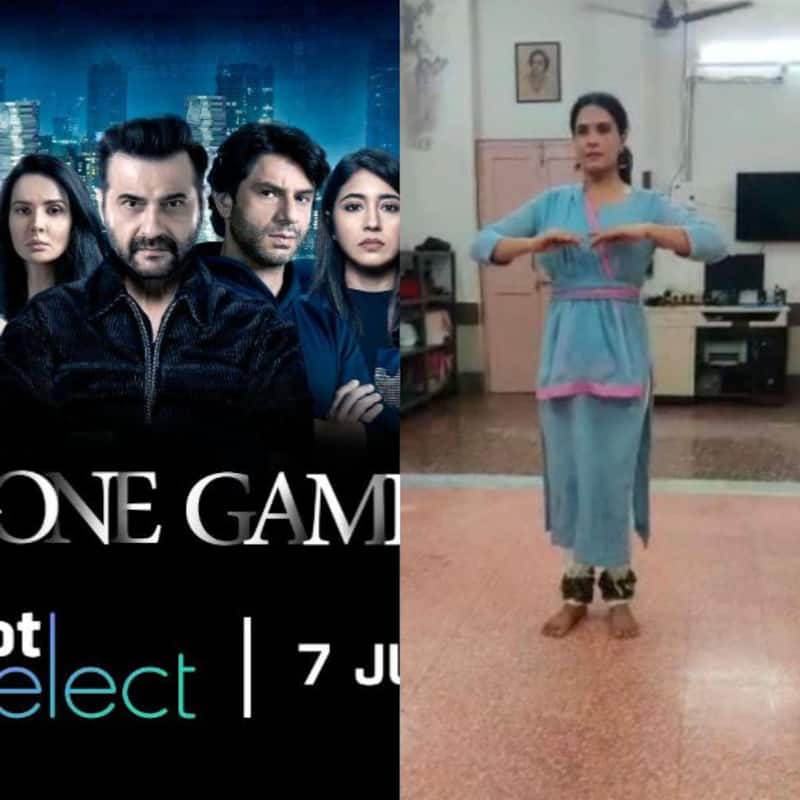 From The Gone Game season 2 trailer and Richa Chadha training in Kathak for Heeramandi to the Thirteen Lives trailer, Hello Mini being the hottest web series today in India and Priyanka Chopra-Nick Jonas on Koffee with Karan 7 – it's time to take a look back at all that went down in the web world today, 29th June. Here's all what grabbed headlines to make it to the trending OTT news today... Ergo, it's time to make a note of the biggest OTT newsmakers who've made it to the trending OTT news today. Also Read - Aamir Khan-Karan Johar, Priyanka Chopra-Kareena Kapoor Khan and more: 5 times Bollywood stars ROASTED other celebs publicly

So, without further ado, here are the OTT newsmakers of 29th June 2022:

Looks like actress Richa Chadha is gearing up for her next film, Director Sanjay Leela Bhansali's Heeramandi, for which she is taking diction and dance lessons in kathak. Richa has already been a trained kathak dancer while growing up. The actress has been spotted outside Sanjay Leela Bhansali's office quite a few times in the recent past while he's been neck-deep in preparation for his digital debut these days. Also Read - Trending Entertainment News Today: Laal Singh Chaddha-Raksha Bandhan BO war, Vijay Deverakonda FORCED to leave Liger event, Shah Rukh Khan annoyed and more

Priyanka Chopra and Nick Jonas are set to make first joint appearance by coming together on Karan Johar's chat show, Koffee With Karan. If reports are anything to go by, the couple have been approached for Koffee With Karan 7, which will stream on Disney Plus Hotstar from 7th July.

Read the full story here: Here's what we know about Priyanka Chopra-Nick Jonas' joint appearance on Koffee With Karan 7