Trending OTT News Today: The Gray Man locked for March 2022, Dybbuk, Hum Do Hamare Do get mixed movie reviews, Aahana Kumra on losing a project due to bias and more

Trending OTT News Today: The Gray Man locked for March 2022, films like Dybbuk, Hum Do Hamare Do get mixed movie reviews, Aahana Kumra talks about her role of a talent manager in an upcoming series 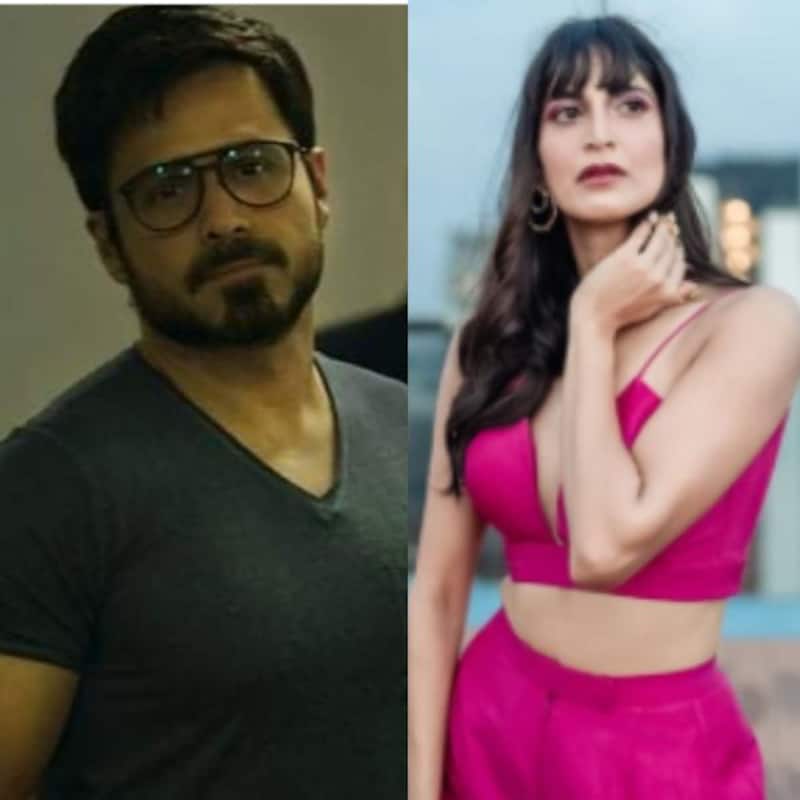 The OTT space has captured our imagination like never before. We have so many projects releasing all over various streaming platforms. Here is a lowdown on the news of the day.... Also Read - Adipurush: MP Home Minister accuses makers of Prabhas-Saif Ali Khan starrer of 'wrong' depiction of Hindu deities; threatens legal action

Netflix's The Gray Man to debut in March 2022
The big news is that the Russo Brothers plan to showcase The Gray Man at the international film festival of St. Andrews. It will happen in March 2022. The film is the most expensive one for Netflix with a budget of over 200 million dollars. It is directed by Joe and Anthony Russo. The movie's cast has Ryan Gosling, Chris Evans, Ana de Armas and Dhanush. Also Read - Adipurush: A video of Prabhas calling Om Raut to his room goes VIRAL; fans wonder if the actor was angry after watching the teaser [Watch]

Dybbuk, Family Drama and Hum Do Hamare Do Review
All the three films have opened to mix reviews. While Dybbuk starring Emraan Hashmi and Nikita Dutta is a remake of Ezra, Family Drama is a medium budget Telugu serial killer film. Rajkummar Rao and Kriti Sanon's Hum Do Hamare Do is a family comedy. Talking about Dybbuk, our critic Russell D'Silva wrote, "Dybbuk doesn't get the job done as a horror movie, period. Only those who haven't seen many possession films in the past or Emraan Hashmi fans might find this mildly entertaining." Also Read - Trending Entertainment News Today: Aryan Khan-Suhana Khan attend Maja Ma screening, Kareena Kapoor Khan gets mobbed at airport and more

Aahana Kumra talks about losing out on projects due to bias
Aahana Kumra who has carved a niche for herself with some solid projects of late will be seen in the highly-anticipated web series ‘Call My Agent: Bollywood’ that delves into the lives of agents who manage celebrities and talents and their hectic, day-to-day schedules. Talking about her journey and her association with the show, Aahana says, "Hats off to the talent managers who manage the life of celebrities. Through my character, I have tried to understand and inculcate that into my role. I have also sat with my managers and discussed with them at length and understood their work culture and how they operate. It is a tedious job."

The actress elaborates on the bias that exists in the industry amongst actors. She says, "Contrary to this, sometimes there is a bifurcation in categories of clients amongst talent agencies and talent managers. Sometimes, as celebrities, we are also at the losing end, like for instance, I have lost one of the biggest projects, which I got to know later from the producers of the respective project. That project went to the privileged category of A-list actors. So this kind of differentiation and bias does exist in our field. So while you have the best of the people working with you, managing your daily schedules, there is also a bit of an issue of how the chain of talent agencies internally functions."