It's time to wrap up the OTT newsmakers of the day, so, without further ado, let's get to know what made news in the OTT space today... 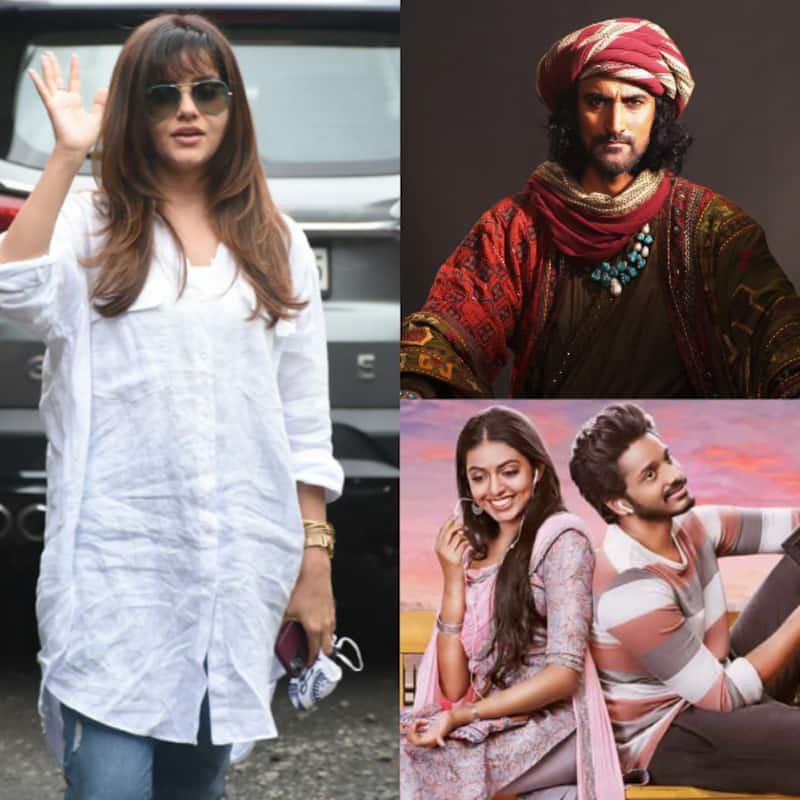 Hola people, the weekend's almost coming to an end but we hope you had an interesting weekend and binged on your favourite movies/ series all the way. It's time to wrap up the OTT newsmakers of the day, so, without further ado, let's get to know what made news in the OTT space today... Also Read - Jhalak Dikhhla Jaa 10: Anu Malik’s daughter Adaa Malik and social media sensation Kili Paul to be seen on the show? Here's the truth

Seetimaarr game for a digital release

Gopichand and Tamannaah starrer Seetimaarr is all set for a theatrical release on 10th September, that is, on the auspicious occasion of Vinayaka Chaviti. As per a report in Mirchi9.com, the makers have sold the digital rights of the film to Sun Network. And Sun Network has a digital platform called Sun NXT. Also, the channel shares the rights of some of his films with Netflix and Jio Cinema. An official confirmation and a date are yet to be announced. Also Read - Tamannaah Bhatia FINALLY REVEALS why she had such a small role in Baahubali 2; says, 'I was never supposed to be...' [Exclusive]

Shivani Rajasekhar is gearing up for her film, Adbhutam which is a time-travel movie that talks about a girl from the 1980s falling in love with a guy from 2021. As per a report in Gulte.com, noted actor Rajasekhar's daughter is worried about the same. Since it is a time travel based movie, Shivani wants it to connect with the audience. The report states she is worried about how they'll react to the logic of the whole 1980-2021 connection. Also Read - Worst Dressed Celebs of the week: Malaika Arora, Palak Tiwari and more celebs who failed to impress on the fashion front

Nani's Tuck Jagdish needs to be a huge OTT hit

These are trying times for everyone. Though theatrical releases across India (except Maharashtra) are open to screenings, there are a few films that went the OTT route for the release. Nani starrer Tuck Jagdish is one of them. Now, it is being said that the film has been bought by the streaming giant Amazon Prime Videos. Since the announcement, the team of Tuck Jagdish has been getting a backlash for the same. It would be great if it becomes a huge hit.

The multi-starrer web series Empire has been getting a lot of backlash due to the plot. It seems the fans have not liked the way the execution of the series has been done. And now, netizens have dropped memes featuring Kunal Roy Kapoor's character Babur. Check them out here:

Nikki Tamboli and Rubina Dilaik were spotted at a suburban studio in the city today. The actresses are all set to make an appearance on the show tonight. Here are the videos of the same. Wait till to watch them in tonight's episode of Bigg Boss OTT.