From Mardaani 2 fame Vikrant Koul in ALTBalaji's Hai Taubba 3 and Kubbra Sait likely to join Shahid Kapoor's web series with Raj & DK to Leonardo Di Caprio and Jennifer Lawrence's Don't Look Up teaser, Riz Ahmed and Octavia Spencer's Encounter teaser and the Birds of Paradis trailer; here's all what grabbed headlines to make it to the trending OTT news today... 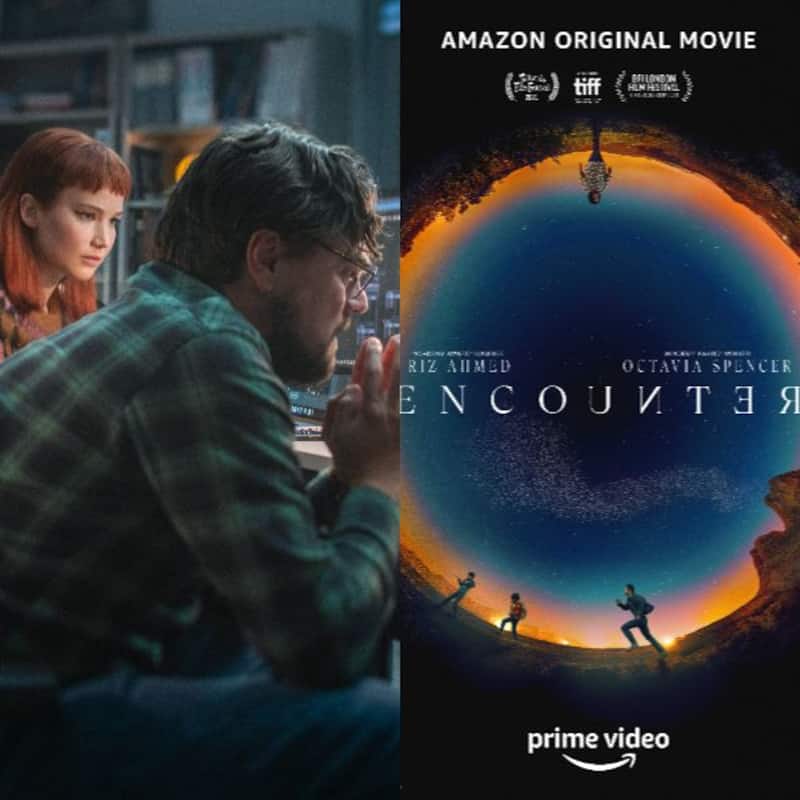 As we another the afternoon session of another day, it's time to look back at the biggest newsmakers from the OTT space who've made it to the trending entertainment news today. From Mardaani 2 fame Vikrant Koul in ALTBalaji's Hai Taubba 3 and Kubbra Sait likely to join Shahid Kapoor's web series with Raj & DK to Leonardo DiCaprio and Jennifer Lawrence's Don't Look Up teaser, Riz Ahmed and Octavia Spencer's Encounter teaser and the Birds of Paradis trailer – here's all what grabbed headlines to make it to the trending OTT news today... Also Read - Trending Hollywood News Today: Zayn Malik unfollows Gigi Hadid, Kayne West compares Kim Kardashian to Queen Elizabeth II and more

So, without further ado, here are the entertainment newsmakers of 9th September 2021:

Vikrant Koul, who is known for sharing screen space with huge stars like Shah Rukh Khan, Akshay Kumar, Rajnikanth, Rani Mukerji and others is ready for another exciting project on the block. Vikrant, who hails from a theatre background, was earlier seen in films like Gold with Akshay Kumar and Darbar led by Rajnikanth. He has also done cameos in movies like Fan and Mardaani 2. This is Vikrant's first stint with ALTBalaji, where he'll be leading one of the segments of the OTT platform's exclusive anthology, Hai Taubba 3, in which he plays Kartik, a married man who soon gets embroiled in a love triangle. Vikrant will be sharing screen space with Rutpanna Aishwarya and Amika Shail in a titillating segment of Hai Taubba 3. Also Read - Leonardo DiCaprio-Gigi Hadid relationship: Zayn Malik unfollows supermodel days after she gave a shoutout to him on Instagram

A decorated Marine goes on a rescue mission to save his two young sons from a mysterious threat. As their journey takes them in increasingly dangerous directions, the boys will need to leave their childhoods behind. Encounter stars Riz Ahmed, Octavia Spencer, Rory Cochrane, Lucian-River Chauhan and Aditya Geddada, is written by Joe Barton and Michael Pearce, and is also directed by the latter. It'll drop on Amazon Prime on 10th December. Watch the Encounter teaser above...

Kubbra Sait may be joining hands with ace director duo Raj & DK of the Family Man and Go Goa gone fame. The news is unconfirmed, but Raj and DK took to social media to tag Shahid Kapoor and state that they were watching something exciting. Kubbra Sait and Shahid Kapoor then commented on the same, to which Raj & DK replied, asking her to come on the sets. This has left us scratching our heads and wondering what is brewing? Is kubbra going to be a part of Raj & DK's web series with Shahid Kapoor? Let's wait and watch...