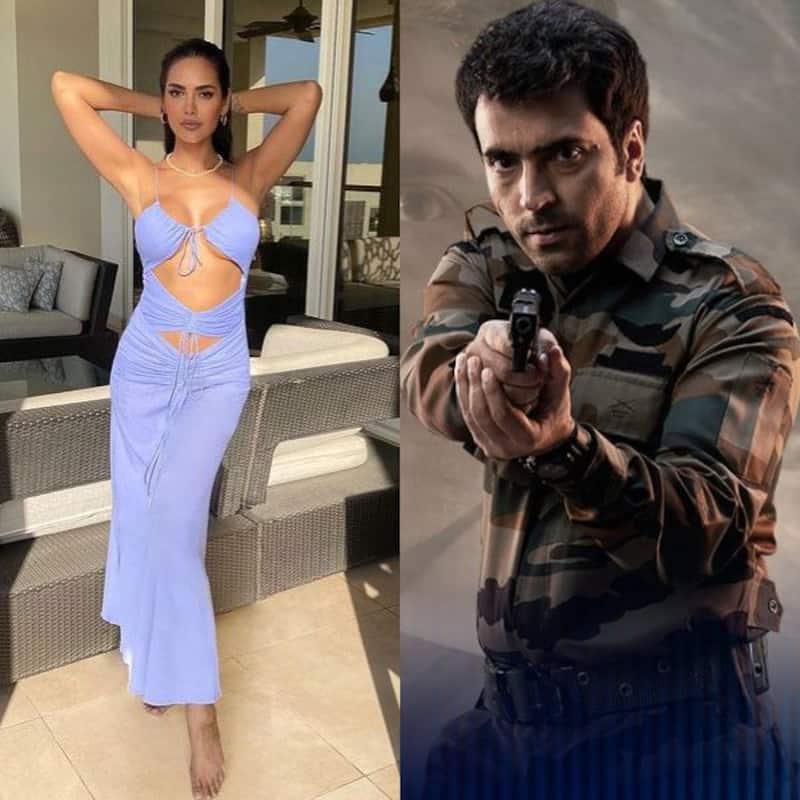 Esha Gupta, Abir Chatterjee, Mohan Agashe, Neeraj Kabi, Anant Mahadevan, Aahana Kumra, Rajesh Khattar, Sanjay Suri and others are among the top newsmakers of today from OTT. If you have had a busy day and want to know what happened in the world of entertainment, you are at the right place. Trending OTT News Today: Aashram 3 actress Esha Gupta opens up on shocking experience of meeting Godmen, Avrodh 2 trailer out and other such stories are a part of our trending OTT news. So read on to know more about our OTT newsmakers of the day. Also Read - Aashram hottie Esha Gupta turns her seductress mode on as she sets the stage on fire in a high-slit gown at a fashion show [View Pics]

Boman Irani to make his OTT debut with Masoom

Boman Irani is all set to enter the world of OTT with a web show called Masoon. The poster was released today and the teaser will be out on June 8. It also stars Samara Tijori.

Nani starrer Ante Sundaraniki to release on OTT in July?

According to reports, Nani starrer Ante Sundaraniki will be releasing in July on OTT. Reportedly, Amazon Prime video has bagged its post-theatrical rights.

Ms. Marvel to stream from June 8

Ms. Marvel is Disney’s first Muslim superhero. It will streaming from June and consists of six episodes.