Ranveer Singh, ALlu Arjun, Raj Babbar, Prabhas and others are a part of our OTT newsmakers of the day. 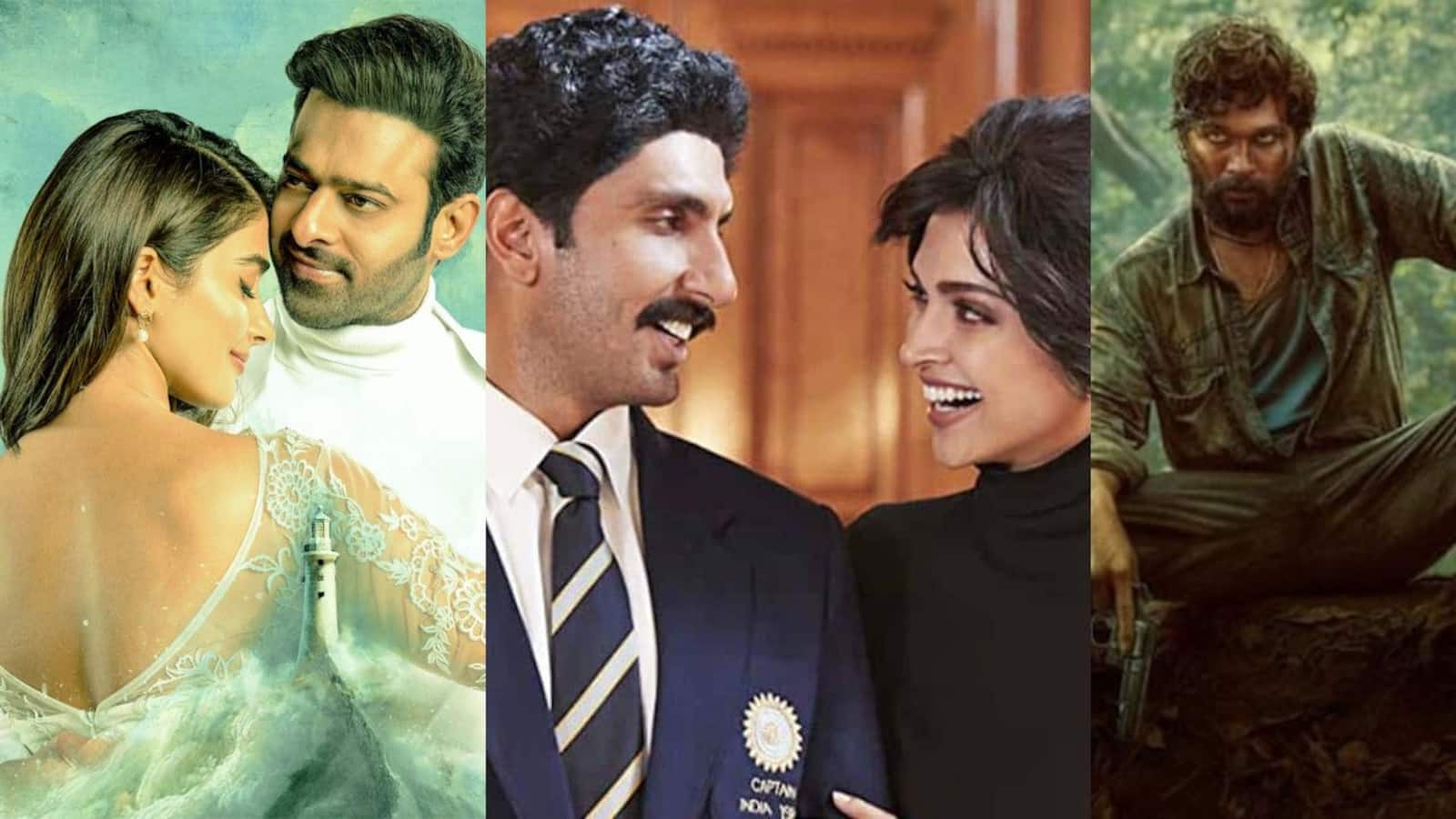 It’s the first working week of the year. We know Many of you might still be having holiday hangover. Anyway, the world of entertainment never stops. We are here with the top OTT news. From the makers of Ranveer Singh starrer 83 planning to release the film on OTT to Allu Arjun starrer Pushpa’s OTT release update to Raj Babbar on his acting comeback and more, we are here with our trending OTT newsmakers. So sit back and read more about our today’s OTT newsmakers. Also Read - Kangana Ranaut calls film industry crass and crude: Times she targetted Bollywood A-listers

Ranveer Singh’s 83 might soon release digitally
The makers of Ranveer Singh starrer 83 are planning to release the film on OTT. They are planning to do so as many states are witnessing a surge in the number of Covid cases. Director Kabir Khan informed a news portal that if further restrictions are imposed, the film will release on the web soon. Also Read - Kisi Ka Bhai Kisi Ka Jaan teaser: Shehnaaz Gill trends on Twitter as fans manage to spot her next to Salman Khan; netizens say, 'Kitni pyaari lag rahi' [VIEW TWEETS]

Prabhas' Radhe Shyam offered Rs 350 crore
Prabhas and Pooja Hegde starrer Radhe Shyam is one of the most anticipated films. Now, if we go by the latest reports, Amazon Prime Video has made an offer of a whopping Rs 350 crore for exclusive rights to release the film on its platform. This is a few days after Netflix reportedly made an offer of Rs 300 crore to the producers for its digital rights.

Lara Dutta on calling Naseeruddin Shah ‘buddha’ in show
Lara Dutta has opened up on one of her lines in Kaun Banegi Shikharwat in which she had to address Naseeruddin Shah and Raghubir Yadav as ‘mad’ and ‘old men’. Talking to PTI, she said that she just couldn’t say this to them and wanted to change the lines. She added that both the actors were ‘quite cool’ about the lines.