Trending OTT News Today: Pushpa 2 has led to a war between two OTT giants. Netflix has announced new season of Bridgerton and updated its employee clause 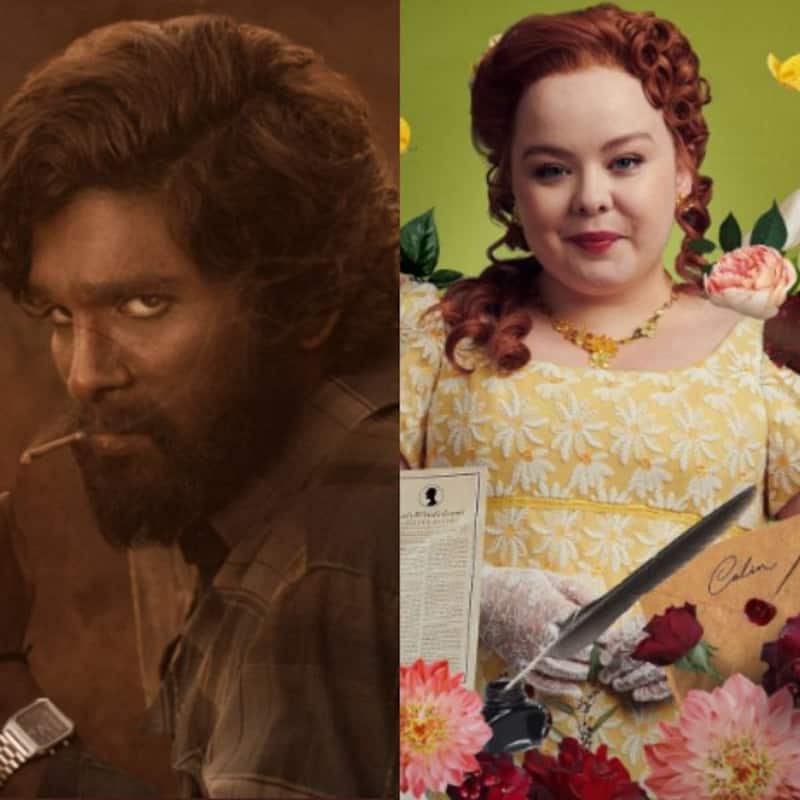 A lot has happened in the world of OTT. Netflix has put a new clause that employees need to understand that they will work on projects that might clash with their personal moral/cultural ethos if they work with the platform. They also announced the third season of Bridgerton. This time, it is the romance of Penelope and Colin. Stranger Things 4 has got a good response from critics. Here is a lowdown... Also Read - Trending Hollywood News Today: Kylie Jenner preparing baby to be an athlete, Blackpink set to return, Viola Davis' The Woman King trailer and more

Netflix tells employees to quit if they do not like their content
Netflix has included a segment called "artistic expression" in its employee contracts that details the platform's plans of diverse programming for its audiences. The notice reads, "We let viewers decide what’s appropriate for them, versus having Netflix censor specific artists or voices." The platform has said that it wants to present diverse stories, even if the moral values/messaging of the same is contradictory to our own personal values. The company's letter reads, "Depending on your role, you may need to work on titles you perceive to be harmful. If you’d find it hard to support our content breadth, Netflix may not be the best place for you." They hope that this will help employees make more culturally informed decisions. Also Read - Sonakshi Sinha's blonde look gets mixed reactions; netizens call her 'jalpari', 'Game of Thrones in Lokhandwala' and more

Bridgerton 3 on the way
Fans of Bridgerton have all reasons to celebrate. The third season of the epic series is here, and this time we will see the love story of Penelope Featherington and Colin Bridgerton. This is a detour from the novel. We know that Lady Whistledown is none other than Penelope. Also Read - Kylie Jenner and Travis Scott are already preparing their baby to be an athlete; we wonder what 3 Idiots' Rancho would say [Deets Inside]

Allu Arjun's Pushpa 2 OTT rights lead to bidding war
Pushpa is available on Amazon Prime Video but there is already a war for Pushpa 2, which will come out next year. It seems Amazon Prime Video and Disney + Hotstar are in the fray. The digital rights will be sold even before the actual shoot starts for the movie. Pushpa 2 should get on floors in June or July 2023. It also stars Rashmika Mandanna.

Stranger Things 4 gets fab response
Netflix show Stranger Things 4 has got good response from critics. They are loving the performances and production values of the show. It is also supposed to be the darkest scariest season ever.

#StrangerThings Season 4 premiere is big stakes, emotional, and scarier than ever. But more than anything, it's just so good to have these characters -- and this show -- back. Get hyped, because there's nothing else like this on TV.

Got an early look at Stranger Things season 4 this weekend. Shocking, scary, and *much* darker than I expected, the new season feels like it was worth the wait. I love the new characters, too. My spoiler-free #StrangerThings4 review will be on @DigitalTrends soon! pic.twitter.com/XnYATgwNXF

We can see that the initial reviews are very good for Stranger Things 4. On the other hand, Munawar Faruqui spoke about how his bond with Anjali Arora was a little hard for his girlfriend, Nazila Sitaishi.