Mahesh Babu's Sarkaru Vaari Paata digital release update, Doctor Strange 2 to stream online on this date and other such stories are a part of our trending OTT news. 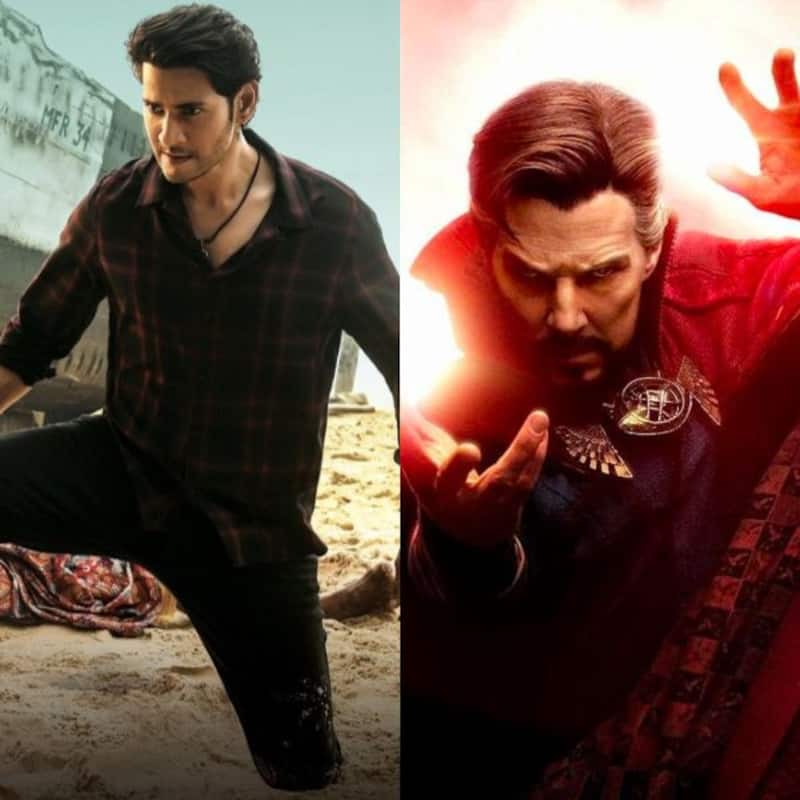 Mahesh Babu, Benedict Cumberbatch, and others are among the top newsmakers of today from OTT. If you have had a busy day and want to know what happened in the world of entertainment, you are at the right place. Mahesh Babu’s Sarkaru Vaari Paata digital release update, Doctor Strange 2 to stream online on this date and other such stories are a part of our trending OTT news. So read on to know more about our OTT newsmakers of the day. Also Read - Shah Rukh Khan STEALS the thunder with his cameo in R Madhavan's Rocketry: The Nambi Effect claim fans

Mahesh Babu’s Sarkaru Vaari Paata digital release update
Mahesh Babu-starrer SVP is doing well at the box office. According to reports, the film will be released on Amazon Prime Video either on June 10 or June 24. Also Read - Sushant Singh Rajput to Harsh Varrdhan Kapoor; Rhea Chakraborty was linked up with these actors [Watch]

Doctor Strange 2 to stream online on this date
Benedict Cumberbatch’s Doctor Strange 2 released on May 6, 2022 and received mixed reviews. Now, according to reports, it will streaming on Disney+ Hotstar in India on June 22, 2022. Also Read - Sanjeeda Shaikh not letting daughter meet Aamir Ali since 9 months now? The actress breaks her silence

Modern Love: Mumbai actress Chitrangda Singh shares her Mumbai local experience
Chitrangda Singh is seen in the six-part OTT anthology Modern Love: Mumbai. Talking about her experience, Chitrangda told IANS, "Being a Delhiite I never travelled by Mumbai local trains and since Mumbai is very close to my heart, shooting 'Modern Love' gave me the chance to actually explore the lifeline of the city - its local trains.” She added, "My first time in a Mumbai local was a great experience, very lively amidst all the crowd. It was also wonderful interacting with the people and listening to their stories through the course of the journey.”

Blind Love 3: Aalisha Panwar opens up on her shooting experience
Aalisha Panwar is currently shooting for a short film titled Blind Love 3. Speaking about the film, she told IANS, "The journey of 'Blind Love' has been a memorable ride. When I started with the first season I never thought that we would be shooting for the third season; in fact no one thought of it. But from the very beginning what I loved about this short film was its story. For the first time in my career I have played the character of a blind girl - Naina. I could showcase my versatility through Naina."