Trending OTT News Today: Samrat Prithviraj to release on Amazon Prime on this date, The Lord of the Rings - The Rings of Power new teaser and more

Samrat Prithviraj's digital release date, The Lord of the Rings The Rings of Power's new teaser, Indian Predator The Butcher Of Delhi trailer, Moonfall streaming date in India and The Boys season 3 finale have made it to the trending OTT newsmakers today 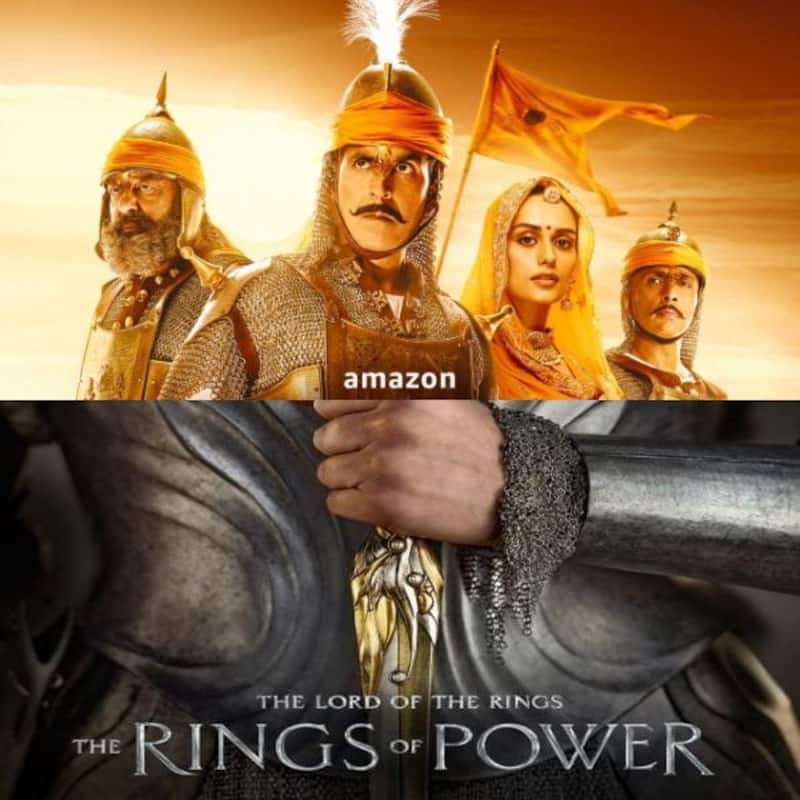 From Samrat Prithviraj's Amazon Prime release date and The Lord of the Rings - The Rings of Power new teaser to Netflix's Indian Predator - The Butcher Of Delhi trailer, Roland Emmerich's Moonfall streaming date on Lionsgate Play and Eric Kripke opening up on the hurdles while shooting The Boys Season 3 finale – it's time to take a look back at all that went down in the web world today, 28th June. Here's all what grabbed headlines to make it to the trending OTT news today... Ergo, it's time to make a note of the biggest OTT newsmakers who've made it to the trending OTT news today. Also Read - Koffee With Karan 7: Vicky Kaushal-Sidharth Malhotra, Aamir Khan-Kareena Kapoor and more – which was the least entertaining episode so far? VOTE NOW

So, without further ado, here are the OTT newsmakers of 28th June 2022:

The Lord of the Rings - The Rings of Power new teaser

A cold-blooded murderer carrying a grudge in his heart and angst against the system committed grotesque killings in Delhi. With the police relentlessly trying to decode the serial killings, the diabolical killer left everyone involved perplexed and sent shivers down their spine. With its upcoming true crime docu-series Indian Predator: The Butcher of Delhi, Netflix is all set to unfold the story of this gruesome killer by decoding his psyche and uncovering details of what actually went down. Directed by Ayesha Sood and produced by VICE India, the true crime docuseries is set to premiere on Netflix on 20th July. Watch the trailer above...

The world stands on the brink of annihilation when a mysterious force knocks the moon from its orbit and sends it hurtling toward a collision course with Earth. With only weeks before impact, NASA executive Jocinda "Jo" Fowler teams up with a man from her past and a conspiracy theorist for an impossible mission into space to save humanity. Directed, cowritten and coproduced by Roland Emmerich, Moonfall stars Halle Berry, Patrick Wilson and John Bradley, and will stream on Lionsgate Play from 1st July onward. Watch the Moonfall trailer above...

Eric Kripke says, “The season finale is very ambitious, just because we pulled off like the biggest fight scene we’ve ever done, and that was really hard. But this (herogasm) is up there. This was so hard to film. It was so difficult.”