Saif Ali Khan, Ranbir Kapoor, Manoj Bajpayee, Jayasurya, Suriya and others are a part of our trending newsmakers today.

As another day is about to end, we are here with our trending OTT news of the day. Saif Ali Khan, Ranbir Kapoor, Manoj Bajpayee, Jayasurya, Suriya and others are a part of our trending newsmakers today. Also Read - BIG CLASH! Prabhas' magnum opus Adipurush to lock horns with THIS Akshay Kumar starrer at the box office

Saif Ali Khan opens up on Adipurush’s release plan
With the pandemic situation still not being conducive, many filmmakers are thinking about releasing their films directly on OTT. There were speculations about Prabhas and Saif Ali Khan starrer Adipurush skipping the theatrical release. Now, Saif has said in an interview that the film cannot release on OTT. According to the actor, Adipurush is a big-ticket movie with unprecedented visual effects and grandeur. He added. “This film can’t be released anywhere except in theatres. The makers will have to sit on it (until cinemas are fully up and running).” Also Read - SAY WHAT! Kareena Kapoor receives a special, SURPRISE from Saif Ali Khan's Adipurush costar Prabhas; is a collaboration on the cards? View pic 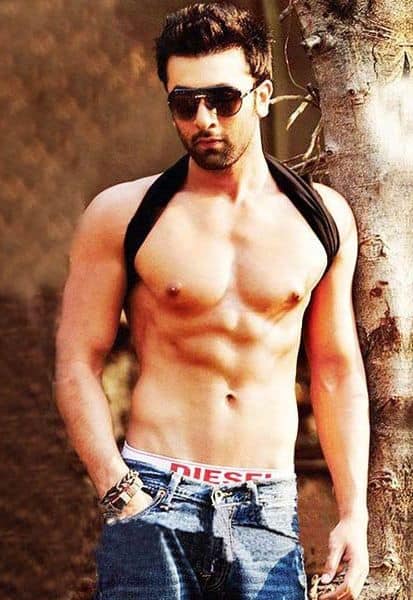 According to a TOI report, Ranbir Kapoor is all set for an OTT debut. He might be a part of an anthology which is titled Aisa Waisa Pyaar. It is believed that the actor will be a part of one of the four stories. Also Read - From delivering more blockbusters to having a larger fan-base – 8 times Allu Arjun proved to be a much bigger star than Prabhas

Actor-producer Suriya's next Tamil production Raame Aandalum Raavane Aandualum also called 'RaRa' is all set to release on Amazon Prime Video. The film's trailer was released on Wednesday. The film will release digitally on September 24.