Today, we saw The Family Man 2 trailer being dropped on the net, fans reaction to it, Tamannaah opened up on her OTT release of November Story, A Telugu film in consideration for OTT release, and more. 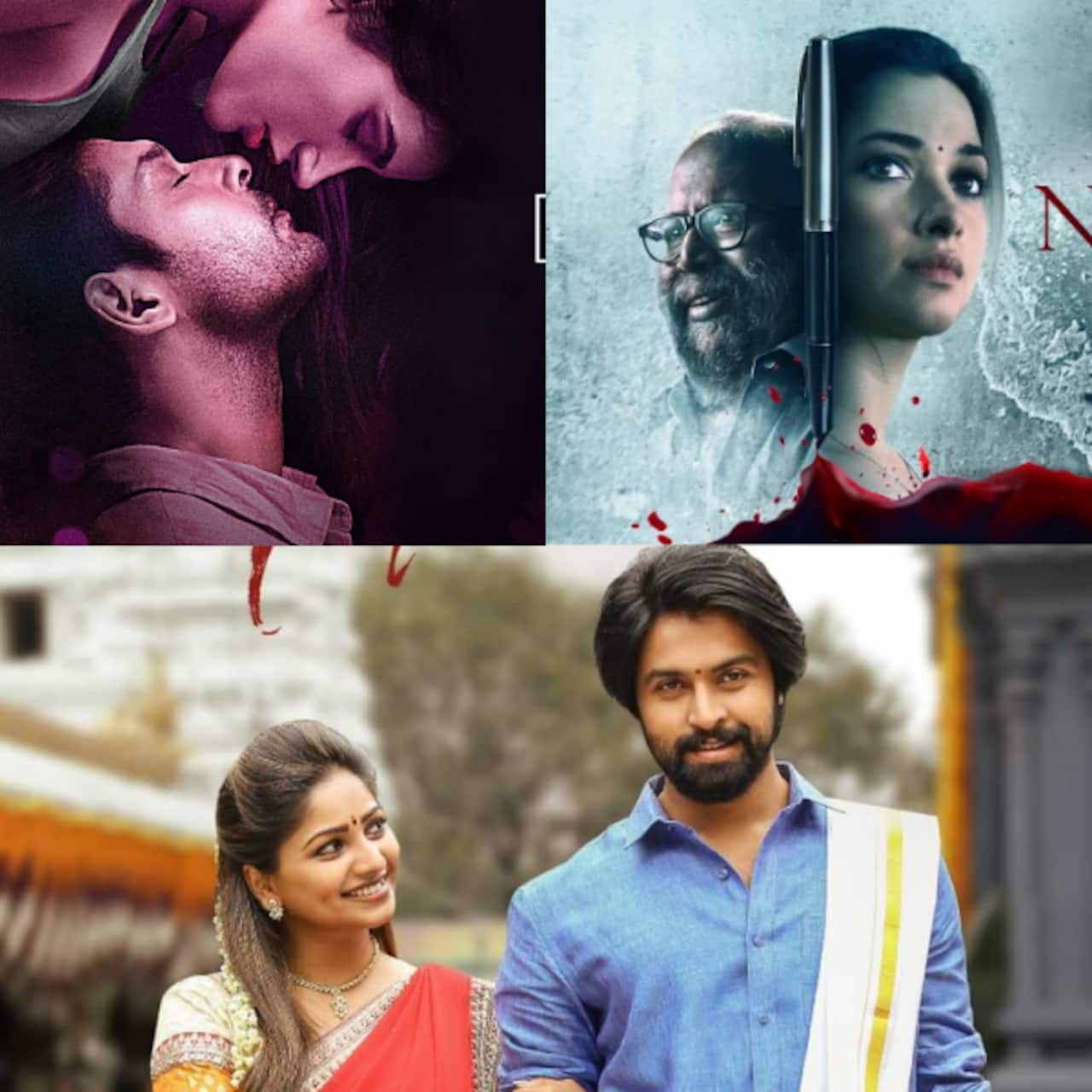 Hey folks, it's time to update y'all on today's OTT Newsmakers. The OTT space is booming now more than ever as the second wave of the pandemic has hit the country and forced another lockdown. And filmmakers/producers are making most of it by opting to release their projects on OTT platforms. Come every other day, there is at least one report of films being considered for an OTT release. Well, today's no different. Today, we saw The Family Man 2 trailer being dropped on the net, fans reaction to it, Tamannaah opened up on her OTT release of November Story, A Telugu film in consideration for OTT release, and more. So, without further ado, let's check out what made news in the OTT arena today: Also Read - K Vishwanath passes away at 92: Chiranjeevi, Pawan Kalyan, SS Rajamouli condole the demise of the legend of Telugu cinema

The makers, Raj Nidimoru and Krishna DK have finally dropped the trailer of the second season of The Family Man. The series stars Manoj Bajpayee, Samantha Akkineni, Sharib Hashmi, Sharad Kelkar, Aaslesha Thakuri, Priyamani to name a few. The Family Man 2 will stream on Amazon Prime video from 4th June. The trailer received a phenomenal response from the masses. Samantha plays the antagonist in the series which marks her debut too. In case you missed it, watch The Family Man 2 trailer here: Also Read - Bawaal star Janhvi Kapoor sweating it out in the gym will inspire you to keep at your fitness resolution [View Pics]

The trailer of Broken But Beautiful 3 was dropped a couple of days ago. The series stars Sidharth Shukla and Sonia Rathee in the lead. Though it has been days since the release, fans of the Bigg Boss 13 winner have been making it trend every day. And they have declared the series a HIT already.

Tamannaah's November Story will stream on Disney+Hotstar from tomorrow. The actress shared her excitement for the murder-mystery series saying, "When I first heard the narration of 'November Story' from director Ram Subramanian, I could have never anticipated that the storyline was going to be so layered. I have never watched a crime thriller series that is so complex and intriguing at the same time, and one that engages audiences in every episode like an authentic whodunit."

Super Machi to release on OTT?

If reports are to be believed, Chiranjeevi's son-in-law, Kalyaan Dhev's next, Super Machi would get an OTT release. As per the reports, the makers are in talks with the OTT platform for the release of the same. Puli Vasu makes his debut as a director with Super Machi that also marks the debut of Rachita Ram in Telugu cinema.