New movies this week in September 2022: From Brahmastra and Obi Wan Kenobi a Jedi's Return to Ek Villain Returns, Thor Love and Thunder and more; here's the latest updates on the upcoming movies of the week 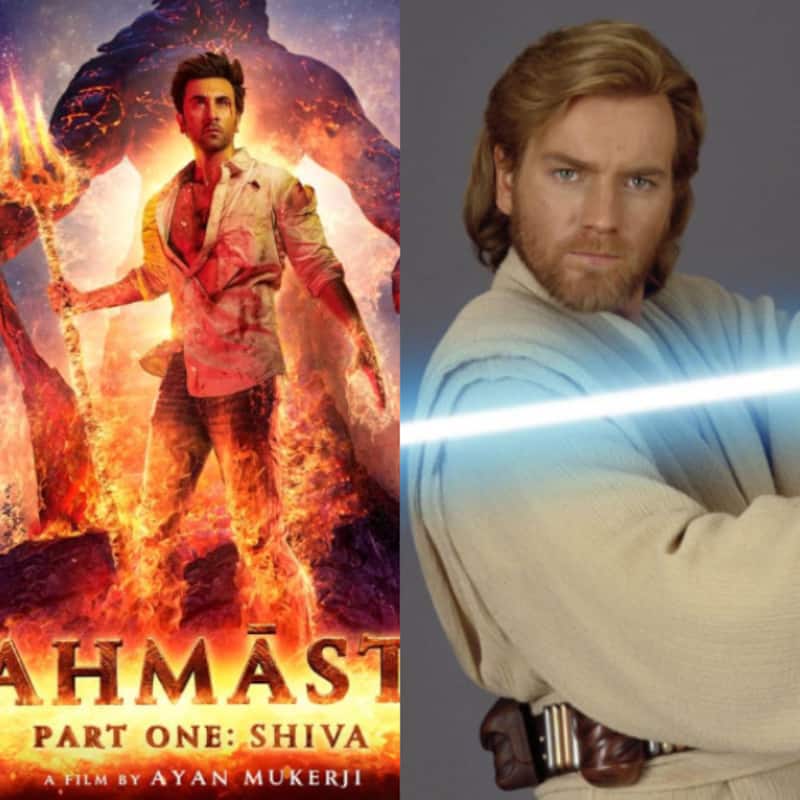 This week will witness a mini-bonanza of exciting movies both new and returning ones making their way into theatres and on multiple OTT platforms. OTT giants like Netflix, Disney Hotstar and ZEE5 are brining us new films as well as OTT releases of theatrical films that arrived on the big screen earlier this year, while the theatres themselves will witness the release of arguably the biggest Bollywood movie of 2022, Brahmastra. So, from Brahmastra Part One Shiva and Obi Wan Kenobi a Jedi's Return to Ek Villain Returns, Thor Love and Thunder and more – here's the latest updates on the upcoming new movies this week in September 2022. Also Read - Ayushmann Khurrana, Tiger Shroff, Akshay Kumar and more Bollywood stars who slashed fees for SHOCKING reasons

The documentary highlights the impact of Star Wars on pop culture across generation as also on the cast members, told through the eyes of Obi Wan Kenobi. It releases on Disney Plus Hotstar on 8th September. Also Read - Trending Hollywood News Today: BTS member RM's Sexy Nukim music video, Lord of the Rings series breaks records and more

One of the most acclaimed Malayalam movies of the year, Paappan, arrives 7th September on ZEE5 after a successful theatrical run.