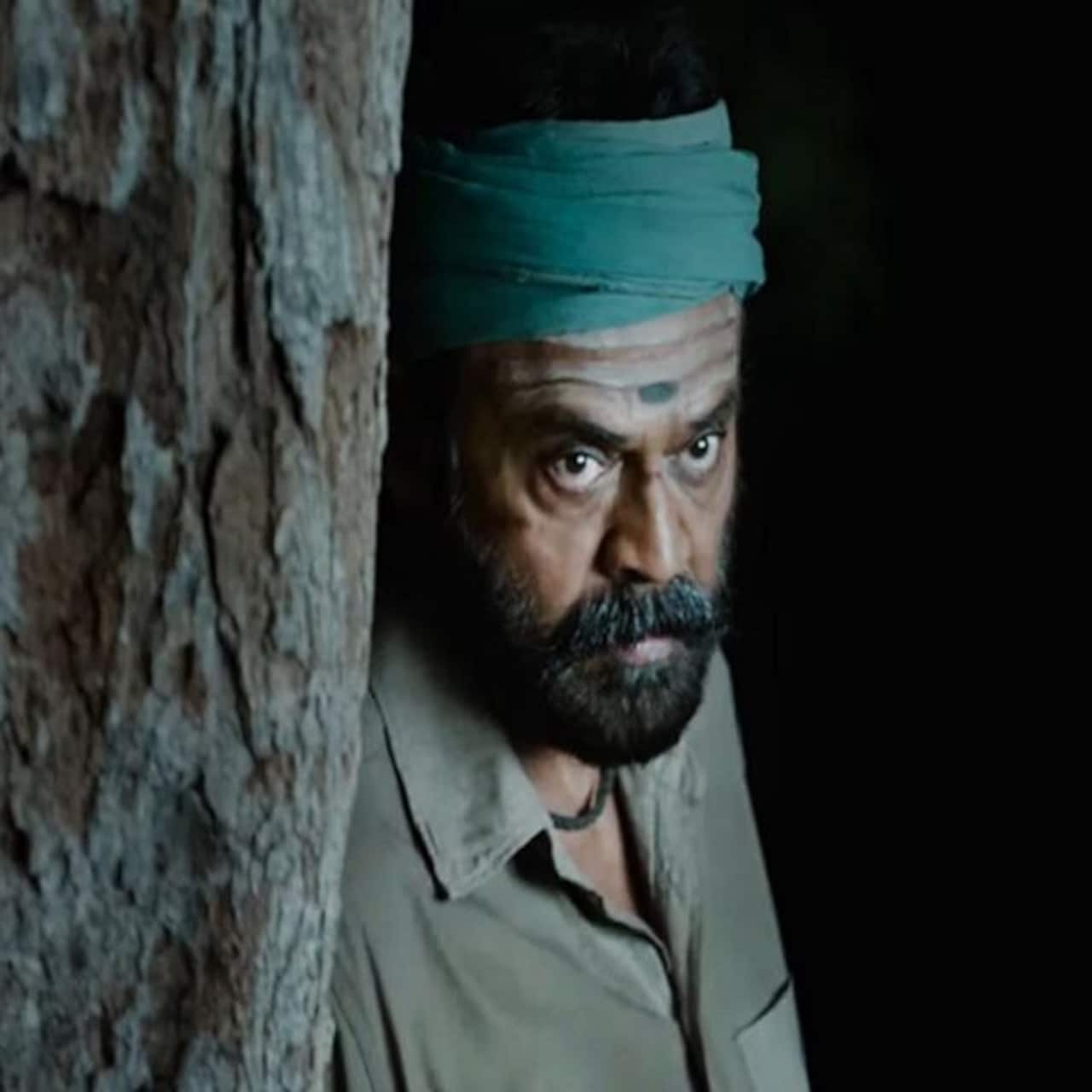 After Farhan Akhtar's Toofan and Fahadh Faasil's Malik, Venkatesh Daggubati and Priyamani's Narappa has become the latest victim of piracy as the complete film has leaked online and is available for download on sites like Tamilrockers, Telegram and others. Well, this leak is expected to affect the viewership of the film, which released today on Amazon Prime Video after skipping its theatrical release due to the second wave of COVID-19. Also Read - Alia Bhatt talks about getting married and having baby Raha at the peak of her career, 'If you work hard, aapke paas kaam aayega'

One will have to go over me to reach my family! #NarappaOnPrime

Directed by Srikanth Addala, the film also features Rao Ramesh, Nassar, Karthik Rathnam, Ammu Abhirami and Rajeev Kanakala in pivotal roles. It is the remake of Dhanush's hit Asuran. The music of the film is composed by Mani Sharma. Priyamani, who considers it to be one of the special films of her life had asserted, "Narappa is a film that we have made with a lot of dedication and hard work and your love towards the film has been overwhelming. Also Read - Alia Bhatt attempts the inversion one and a half months after delivering Raha; fans are in disbelief, inspired

Talking about the OTT release of the film, producer D. Suresh Babu had recently said, “It is an extremely stimulating and enriching experience to work with such talented stars and a highly creative crew. The story of Narappa is not only close to my heart but also narrates a social commentary on the system as a whole and this is our attempt to breathe life into this story. I am honored to have our work premiere on a global platform, which will help us reach a gamut of audiences and I am positive that they will all appreciate this action-packed film.” Also Read - Katrina Kaif-Vicky Kaushal to spend FIRST anniversary in scenic hills; the Tiger 3 actress gives glimpse with pretty pics

So, are you planning to watch this film in the upcoming day? Tweet to us @bollywood_life.