Valentine’s Day 2022: Queen, Pyaar Ka Punchnama 2 and more movies that you can binge-watch on OTT platforms if you are single

It's Valentine's Day today, and if you are single you can watch movies like Queen, Pyaar Ka Punchnama 2, and more on OTT platforms. 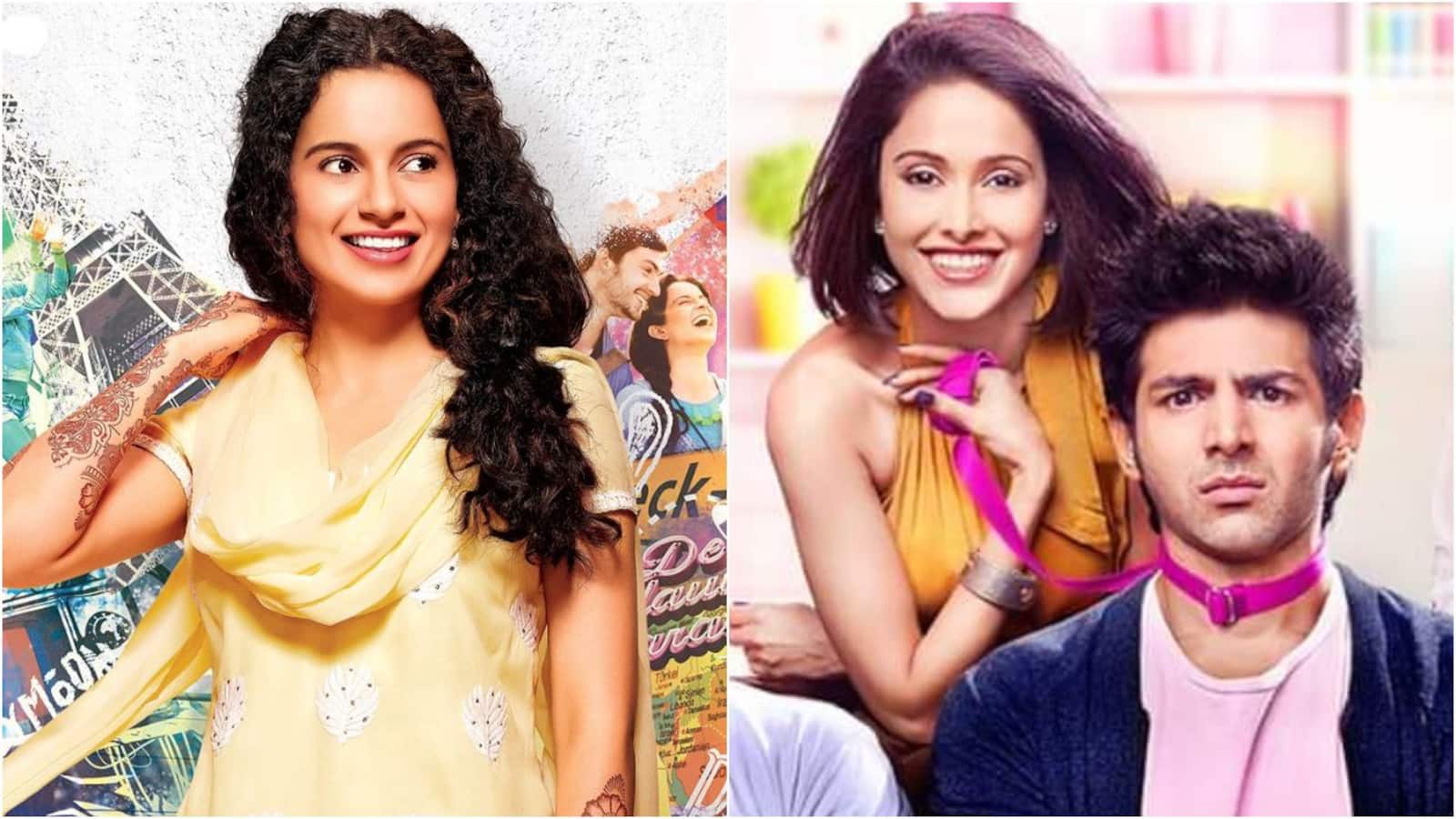 Queen, Dear Zindagi, Ek Main Aur Ekk Tu, and more films celebrate singlehood. It’s Valentine’s Day today, and we are sure all the couples will be having some special plans like a movie date or a dinner date. But, what about singles? Well, all the singles out there can watch some good Hindi films on OTT platforms. If you are wondering what to watch, then we are here to help you. Below is the list of Hindi movies that you can binge-watch on multiple OTT platforms if you are single. Also Read - Ranbir Kapoor to Salman Khan: When Bollywood celebs threw their fans mobile phones for approaching them for pictures

Queen (Netflix)
2014 release Queen starring Kangana Ranaut in the lead role is undoubtedly one of the best films made in Bollywood. The film revolves around a girl named Rani who decides to go on a honeymoon alone after her marriage gets cancelled. If you are single, you should surely watch Queen on Netflix today. Also Read - Ranbir Kapoor throws a fan’s mobile phone after he continuously tries to take a picture; netizens call out his arrogance [Watch Video]

Dear Zindagi (Netflix)
Dear Zindagi shows that everyone has ups and downs in their professional and personal life. But, self-love is the most important thing. The Alia Bhatt and Shah Rukh Khan starrer will be a perfect watch if you are feeling lonely on Valentine’s Day. Also Read - Kangana Ranaut trolled for digs at Pathaan; fans say, 'Shah Rukh Khan film’s day one earning is your lifetime earnings'; she has a PERFECT retort

Cocktail (Zee5)
If you are single and want to watch a good romantic comedy, then what else can be better than Cocktail? Saif Ali Khan, Deepika Padukone and Diana Penty starrer is streaming on Zee5, so you can enjoy the movie on the OTT platform.

Ek Main Aur Ekk Tu (Netflix)
If you are disappointed with Shakun Batra’s Gehraiyaan, watch his first directorial Ek Main Aur Ekk Tu on Netflix. It is one of the sweetest rom-coms and a perfect film for singles to watch today.