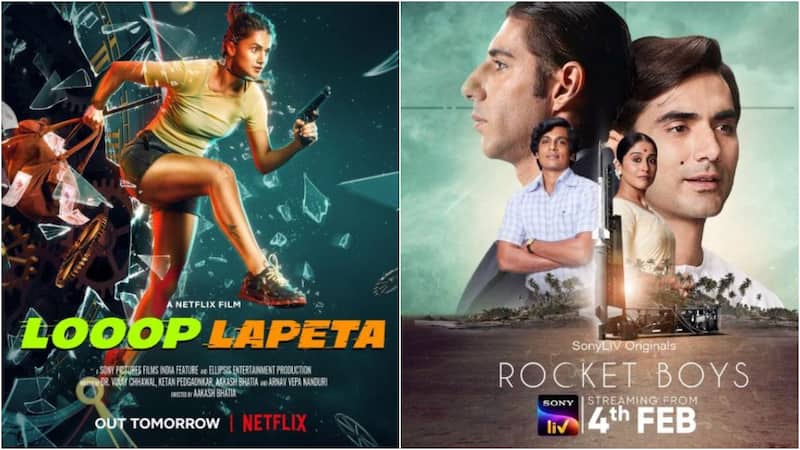 Looop Lapeta, Rockey Boys, The Great Indian Murder, and many more films and web series are all set to start streaming on Netflix, Sony LIV, and other OTT platforms from tomorrow (4th February 2022). Last week, many interesting films and series were premiered on multiple OTT platforms, and this week also the audience has many options. So, if you are wondering what to watch in the next few days, well don’t worry we are here to help you. Below is the list of films and series that will premiere on 4th Feb… Also Read - Ajay Devgn's Runway 34, Amitabh Bachchan's Jhund and more Bollywood movies that flopped this year despite good reviews

Through My Window (Netflix)
If you want to watch some international content, then the Spanish film Through My Window would be the perfect choice for you. The movie starring Julio Pena and Clara Galle is an adaptation of a 2016 novel by Ariana Godoy and it will premiere on Netflix tomorrow.

Alan Ritchson starrer Reacher will start streaming on Amazon Prime Video from tomorrow. The series is based on Lee Child’s book Killing Floor.