From Salman Khan's Radhe, Dhanush'a Karnan to Nithiin's Check, let's take a look at the options you have on OTT platforms such as Hotstar, ZEE5, Amazon Prime Video and Netflix to watch today.

When cinemas opened up after last year's lockdown, Bollywood was quick to announce a rich line-up of films, beginning March this year right up to the yearend. However, many big ticket movies were postponed when the Maharashtra government officially decided to shut down halls owing to the second wave of Covid. While the makers of these films are weighing in the option of direct-to-OTT release, let's take a look at the options you have on OTT platforms such as Hotstar, ZEE5, Amazon Prime Video and Netflix to watch today. Also Read - The Devil's Hour: Doctor Who's Peter Capaldi and Patrick Melrose's Jessica Raine to headline Amazon Prime's 6-part mind-bending horror web series – plot and cast details inside 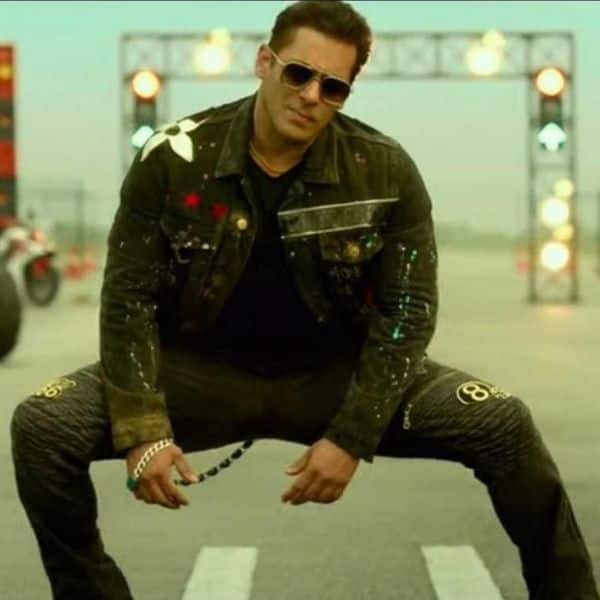 Also Read - Cold Case trailer: Prithviraj Sukumaran's investigation into a forgotten homicide takes us on a journey between the supernatural and a psychopathic killer

Radhe: Your Most Wanted Bhai is Salman Khan's Eid bonanza for 2021. It has been released on a pay-per-view platform Zeeplex in India on May 13. Directed by Prabhu Deva, the action thriller also stars Disha Patani along with Randeep Hooda and Jackie Shroff. 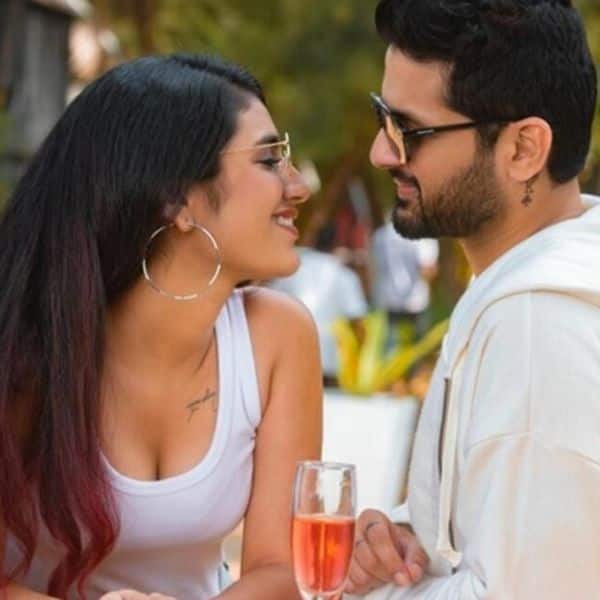 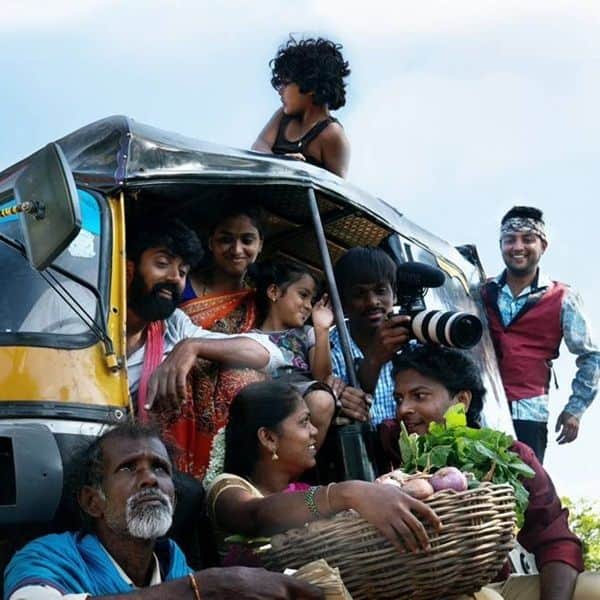 Cinema Bandi is an independent feature film directed by Bollywood's Raj and DK. It has an entirely new cast and crew. Its trailer has got a great response from the audience. 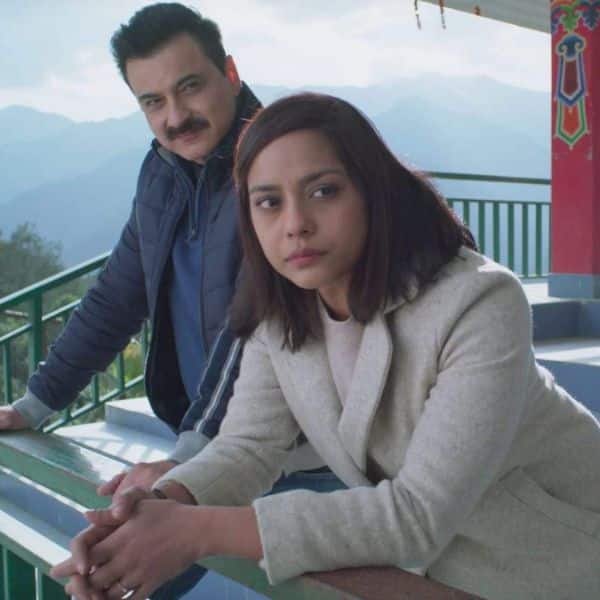 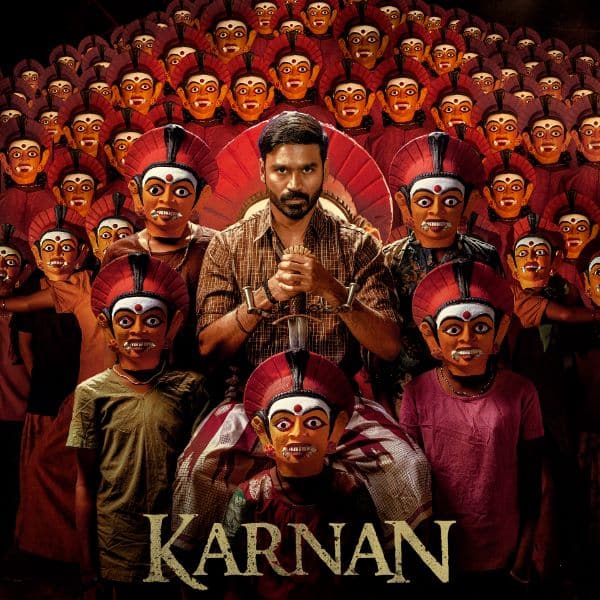