What to watch on OTT this week: Koffee with Karan 7, Ranveer vs Wild, The Gone Game 2 and more titles to binge-watch on Hotstar, Netflix, Voot and other platforms

From Koffee with Karan 7 and Ranveer vs Wild with Bear Grylls to The Gone Game season 2, Modern Love Hyderabad and Saas Bahu Achaar Pvt Ltd; here's all you need to know about the upcoming web series and specials of the week... 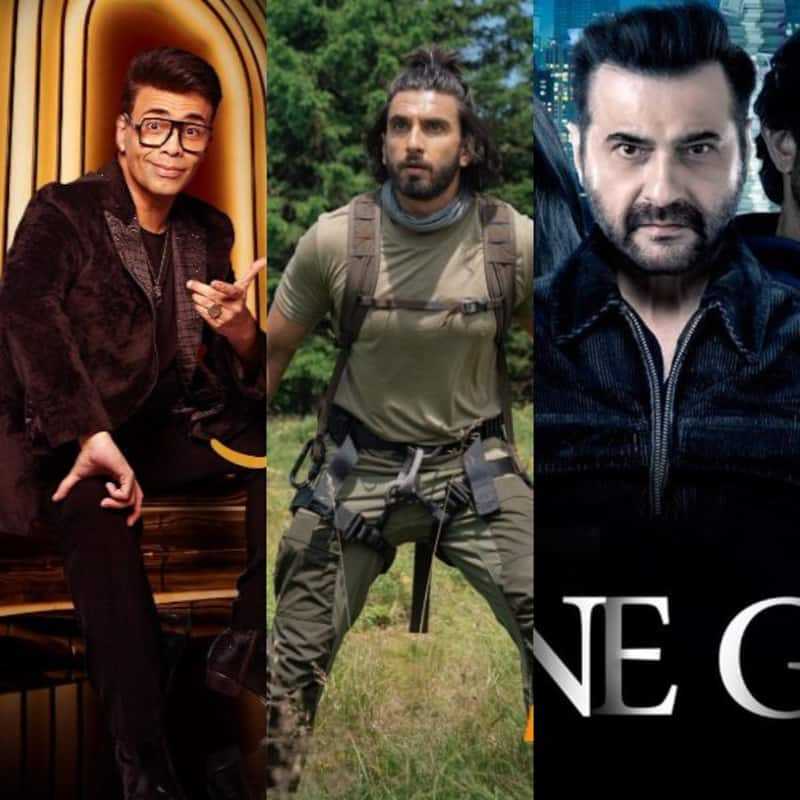 This week will witness a mini-bonanza of exciting web series and specials both new and recurring ones making their way on multiple OTT platforms. OTT giants like Voot Select, Netflix, Amazon Prime, Disney Hotstar and ZEE5 are brining us new web series as well as fresh seasons of previously loved web shows, and so, we decided to bring you up to speed with them. From Koffee with Karan 7 and Ranveer vs Wild with Bear Grylls to The Gone Game season 2, Modern Love Hyderabad and Saas Bahu Achaar Pvt Ltd – here's all you need to know about the upcoming web series and specials of the week... Also Read - Independence Day 2022: Salman Khan asks all to 'Get ready for Tiger 3' as he celebrates 10 years of his successful franchise [Watch Video]

Karan Johar is back for Koffee with Karan season 7. Having stood the test of time for 18 long years, Koffee with Karan has grabbed headlines courtesy its guests' intimate conversations and candid confessions, and this season looks to up the ante. With a new episode dropping every Thursday exclusively on Disney Hotstar, longtime fans look to be in for a treat as Koffee with Karan 7 returns from 7th July 7 onward. Also Read - Independence Day 2022: Anushka Sharma, Virat Kohli, Ram Charan, Jr NTR and more celebrate Azadi Ka Amrit Mahotsav; Ram Gopal Varma's idea of 'freedom' leaves netizens in splits

Ranveer vs Wild with Bear Grylls

Ranveer Singh will soon be seen in in Netflix's Ranveer vs Wild, an interactive special scheduled to premiere on 8th July. The trailer showed Ranveer facing some gruesome challenges in the wild, with Bear Grylls for company. This might be one of the toughest things he has done in his life. We can even see him being chased by a large bear. Also Read - Sara Ali Khan wins hearts with her sweet gesture towards fans at the airport; netizens say, 'She is so humble' [View Pics]

Saas Bahu Achaar Pvt Ltd, starring Amruta Subhash, revolved around a small-town divorcee, who decides to become an entrepreneur to gain custody of her kids from her ex-husband. It's set to drop on 8th July on ZEE5.