What to watch on OTT this weekend: RRR, Panchayat 2 and more movies and web series that you can binge-watch

Ram Charan-Jr NTR starrer RRR, Jitendra Kumar starrer Panchayat season 2, and more movies and web series that you can binge-watch on OTT platforms over the weekend. Check out the full list below... 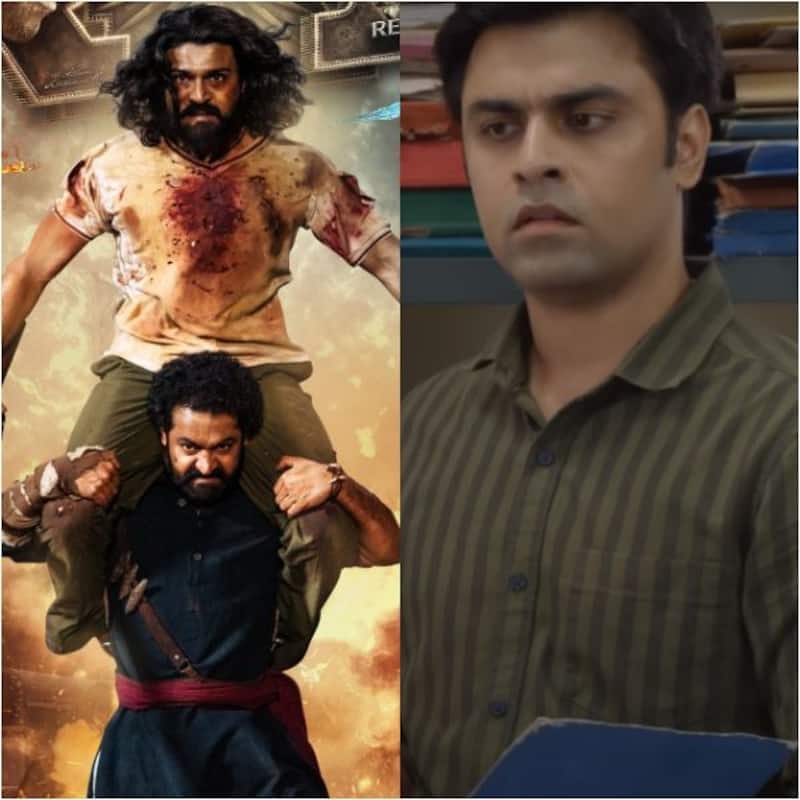 The weekend is here and finally, it’s time to relax. If you are planning to watch a movie in the theatre you have two options; Kartik Aaryan, Kiara Advani, and Tabu starrer Bhool Bhulaiyaa 2 or Kangana Ranaut starrer Dhaakad. But, we are sure many would like to stay at home and binge-watch something on OTT platforms. So, if you are wondering whether what to watch on OTT this weekend; don’t worry, as we are here with the list of films and web series that started streaming recently, so you can binge-watch them over the weekend. Also Read - Sonakshi Sinha's blonde look gets mixed reactions; netizens call her 'jalpari', 'Game of Thrones in Lokhandwala' and more

RRR (Zee5 / Netflix)
RRR is one of the biggest blockbusters in the Indian film industry. The SS Rajamouli’s directorial stars Ram Charan, Jr NTR, Alia Bhatt, and Ajay Devgn, and if you haven’t watched the film in theatres, you now watch it on Zee5 (Regional languages) and Netflix (Hindi). Also Read - Kylie Jenner and Travis Scott are already preparing their baby to be an athlete; we wonder what 3 Idiots' Rancho would say [Deets Inside]

Panchayat 2 (Amazon Prime Video)
One of the most awaited web series has started streaming on Amazon Prime Video. We are talking about Jitendra Kumar’s Panchayat 2. The web series is getting a fantastic response, so it should surely be on your binge-watch list this weekend. Also Read - This is how Prabhas is planning to utilise his money in a big way, and you can take a lesson from the Baahubali star

Escaype Live (Disney+ Hotstar)
Escaype Live starring Siddharth, Jaaved Jaaferi, and Shweta Tripathi premiered on Disney+ Hotstar today. The trailer of the series was impressive, so this can surely be on your binge-watch list this weekend.