What to watch this weekend on Hotstar, Amazon Prime and Netflix: The Big Bull, Vakeel Saab, THEM S1 and more

With the Maharashtra government officially decided to shut down halls owing to the second wave of Covid, let's take a look at the options you have on OTT platforms such as Hotstar, Amazon Prime Video and Netflix to watch this weekend.

When cinemas opened up after last year's lockdown, Bollywood was quick to announce a rich line-up of films, beginning March this year right up to the yearend. However, many big ticket movies were postponed when the Maharashtra government officially decided to shut down halls owing to the second wave of Covid. While there are rumours that the makers of these films are weighing in the option of direct-to-OTT release, let's take a look at the options you have on OTT platforms such as Hotstar, Amazon Prime Video and Netflix to watch this weekend. Also Read - Abhishek Bachchan recalls his first meeting with Aishwarya Rai as a 'production boy', and how Bobby Deol inadvertently played cupid 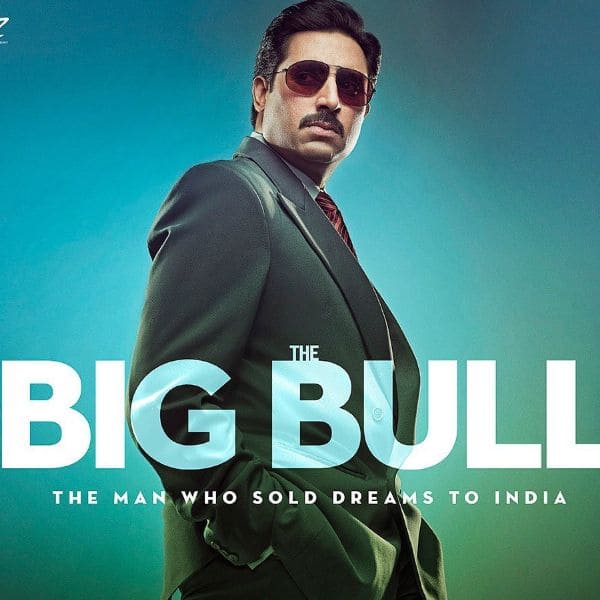 This Abhishek Bachchan-starrer is directed by Kookie Gulati. The film is reportedly about the securities scam of 1992, which has already been narrated in Scam 1992. The film is also said loosely narrate stockbroker Harshad Mehta's life and his involvement in financial crimes over a period of 10 years, from 1980 to 1990. The movie has been released on April 8 on Disney+Hotstar. 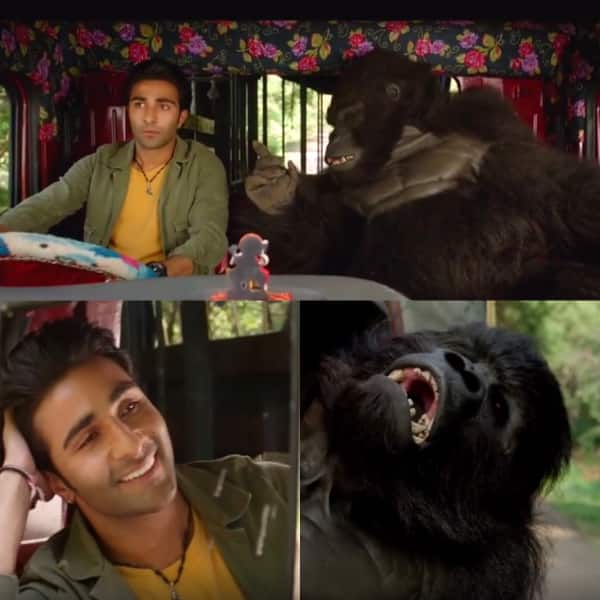 The adventure comedy film Hello Charlie will have an OTT premiere on April 9 on Amazon Prime Video. Directed by Pankaj Saraswat, the film stars Aadar Jain, Jackie Shroff, Shlokka Pandit, Rajpal Yadav and Elnaaz Norouzi. It has been produced by Ritesh Sidhwani and Farhan Akhtar. 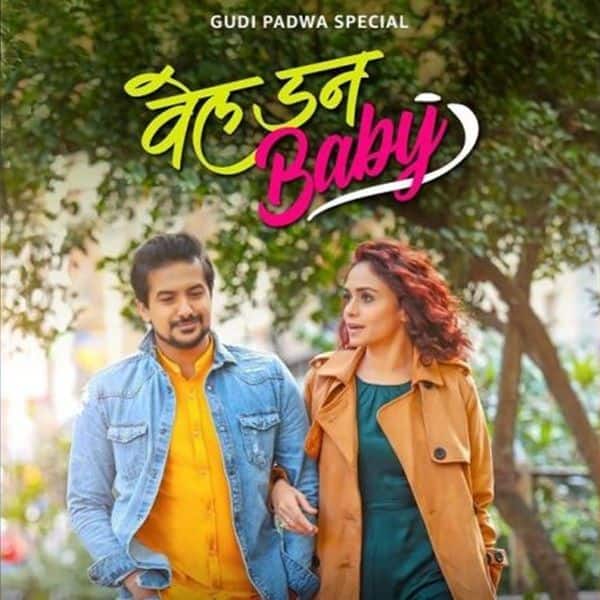 The Marathi film Well Done Baby will release on Amazon Prime Video on April 9. The family drama stars Pushkar Jog, Amruta Khanvilkar and Vandana Gupte, and will be premiered as a Gudi Padwa special. 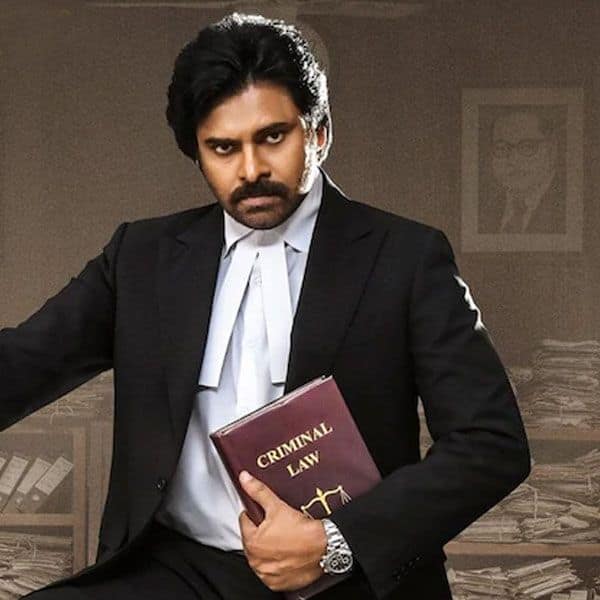 Pawan Kalyan's Vakeel Saab, which is set to hit theatres on April 9, will also release on Amazon Prime Video on the same date. The film is the official remake of the Hindi film Pink, which is basically about how three young women are implicated in a crime, following which an elderly lawyer with bipolar disorder (played by Amitabh Bachchan) gets them acquitted. It is directed by Sriram Venu. 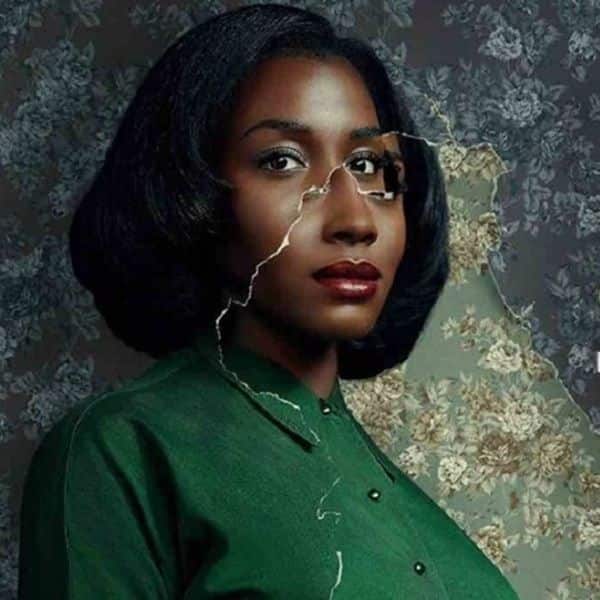 THEM is an anthology series that explores terror in America. The first season, set in 1950’s, centers around a Black family who move from North Carolina to an all-white Los Angeles neighborhood. It will release on Amazon Prime Video on April 9. 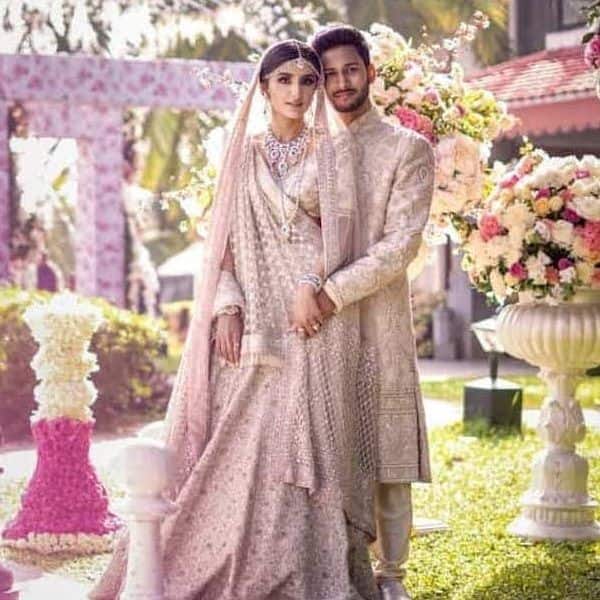 The Big Day: Collection 2 has started streaming on Netflix from April 7. The first season series follows six engaged couples as they plan their lavish dream weddings. Along with all the revelry, dance and emotions, the series will take a look at India's multibillion-dollar wedding industry. 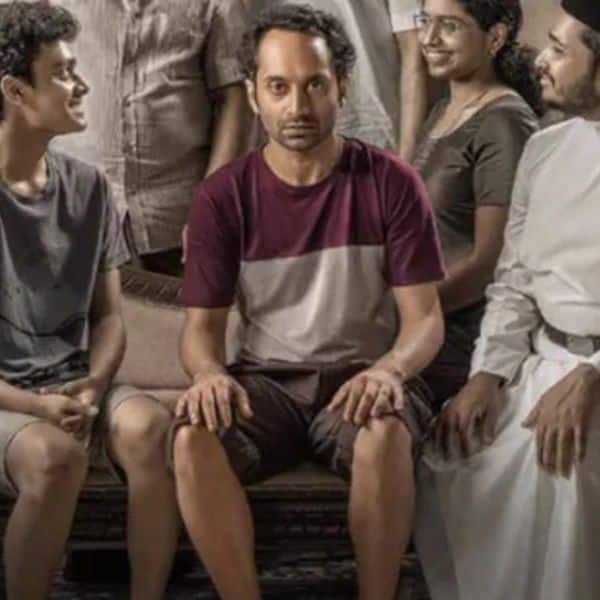 The Malayalam crime drama, Joji, has released on Amazon Prime on April 7. The film stars Fahadh Faasil, who made his mark with roles in C U Soon and Kumbalangi Nights, along with Baburaj, Shammi Thilakan, Alistair Alex and Unnimaya Prasad. It has been directed by Dileesh Pothan.