What to watch on OTT this week: London Files, Guilty Minds, He's Expecting and more web series to binge on Voot, Amazon Prime, Netflix and other platforms

From the first seasons of London Files and Guilty Minds to 2nd and 6th seasons of Brochara and Better Call Saul, all you need to know about the upcoming web series of the week... 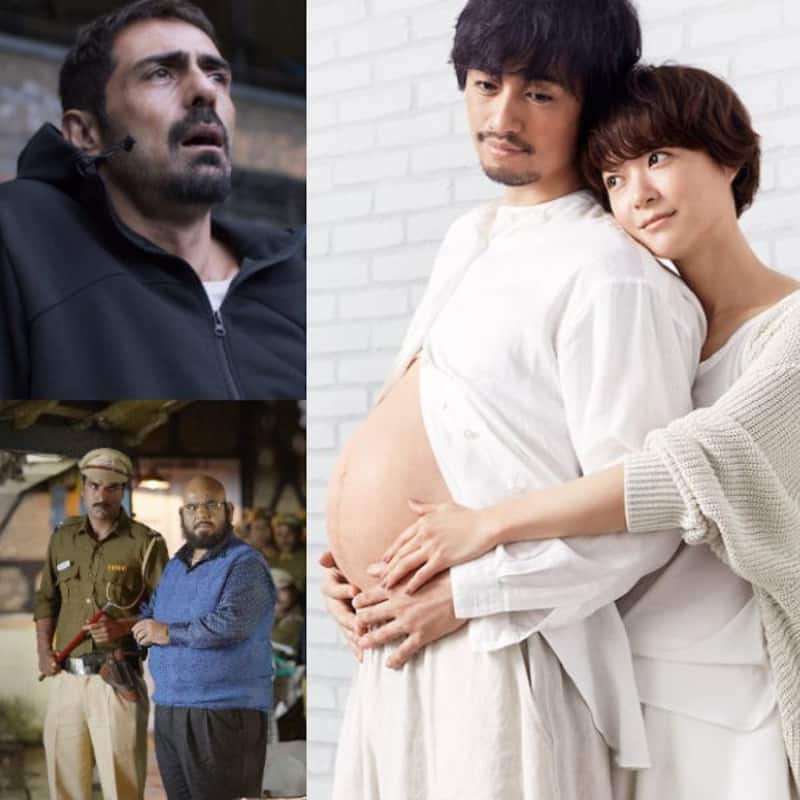 This week will witness a mini-bonanza of exciting web series both new and recurring ones making their way on multiple OTT platform. OTT giants like Voot Select, Amazon Prime, Netflix are brining us new as well ass fresh seasons of previously loved web shows, and so, we decided to being you update to date with them. From the first seasons of London Files and Guilty Minds to the second and sixth seasons of Brochara and Better Call Saul, here's all you need to know about the upcoming web series of the week... Also Read - Ghum Hai Kisikey Pyaar Meiin fans shower love on Ayesha Singh as she grooves with Akshay Kumar on Ravivaar with Star Parivaar

London Files is an investigative thriller series that follows homicide detective Om Singh, played by Arjun Rampal, as he takes on a missing person’s case in London city. Battling his own personal demons, Om is forced to take on the case of media mogul Amar Roy’s missing daughter. Amar, played by Purab Kohli, is a divisive figure due to his support of a draconian anti-immigration bill. As Om starts to investigate the case, a darker mystery comes to light, one that threatens to expose buried secrets and Om’s repressed past. Directed by Sachin Pathak and produced by Jar Pictures, the 6-episode series is all set to premiere on 21st April on Voot Select. Also Read - Independence Day 2022: Huma Qureshi talks about what freedom means to her; 'Trying to be the best possible citizen of India' [Exclusive]

Directed by Simarpreet Singh, Brochara is a slice-of-life show which explores the bromance between four friends – Dhiren, Kanan, Shivashish and Pranay – delving into the nuances of male bonding. In Season 2, the quartet will return to the screen as they navigate life, ambitions and relationships together with each other’s unhindered support. The 5-episodic series show is headlined by Dhruv Sehgal, Amey Wagh, Varun Tewari and Sayandeep Sengupta, and drops 18th April on Voot. Also Read - Independence Day 2022: Shah Rukh Khan, Aamir Khan and more Bollywood actors who were true 'Change-Makers' by redefining patriotism in THESE movies

A Japanese show with a quirky take on parenting, which swaps genders during pregnancy. He's Expecting arrives 21st April on Netflix.

Bob Odenkirk returns to Netflix in Better Call Saul, one of the best legal dramas, more so when it comes to what all happens outside a courtroom, for a keenly anticipated sixth season on 19th April.