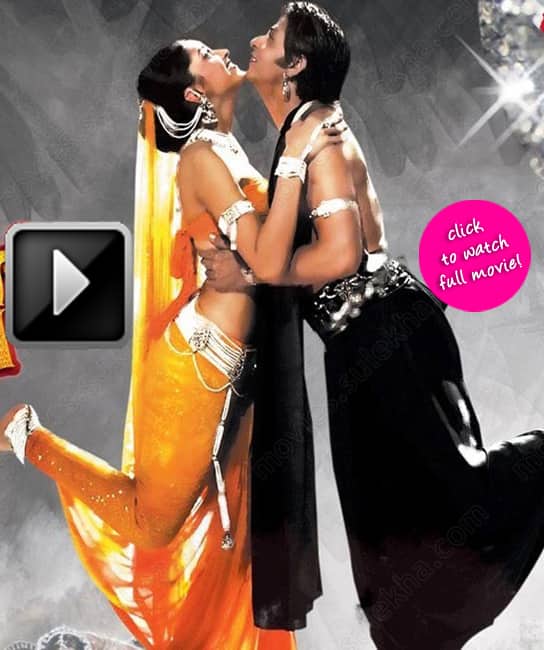 The legendary actor who pulled the film's makers to court

Shortly after the release of Om Shanti Om, the makers found themselves in a pickle. The blockbuster had managed to miff Manoj Kumar. The legendary actor wasn’t happy with the way he was spoofed in the film. If you've missed the movie and are wondering what the fuss was about, catch it on YouTube Boxoffice. Om Shanti Om is a movie that tried to re-create the filminess of the '70s, including styles of all the yesteryear actors. One of them happened to be Manoj Kumar, and his signature style of covering his face while reciting his dialogue. While people do relate the actor to his style, Manoj Kumar was annoyed by the way it was portrayed in the movie. So, he filed a case against the makers. On hearing this, Farah Khan and Shahrukh Khan rushed to meet Mr Kumar and make amends. But the matter was put to rest only when Manoj Kumar got a court to order the producers to delete the objectionable scene before the film's satellite screening. Sigh! Om Shanti Om was surely full of nautanki (drama) off screen too. Also Read - Bigg Boss 16: From Amitabh Bachchan to Salman Khan; check how much fees the hosts from each season were paid